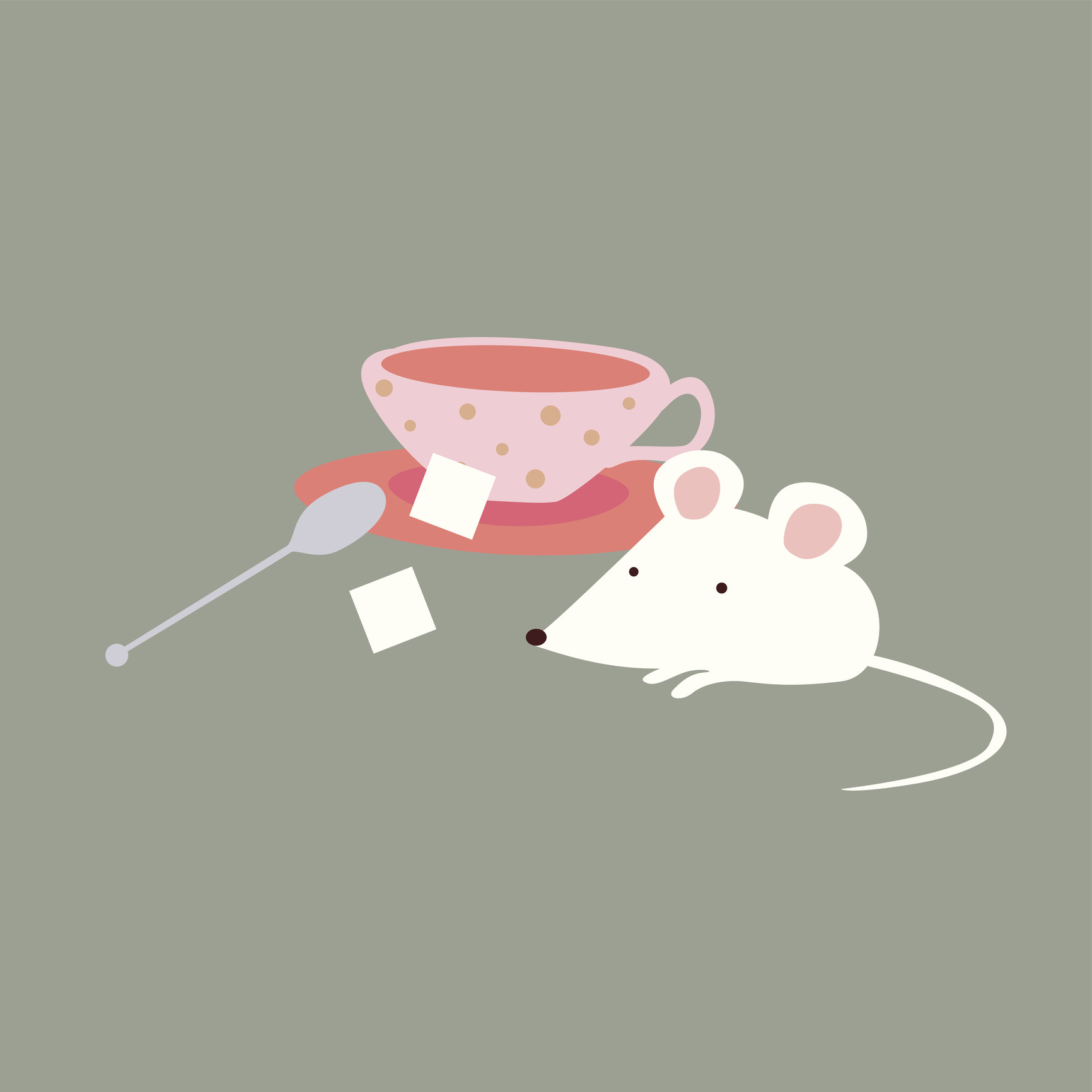 An intriguing new study caught my eye for two reasons. First, there are the fascinating findings of the researchers that could dramatically change our understanding of certain types of pain and how it’s treated. More on the research in a moment.

The other reason this story grabbed my attention is that most of the headlines I read about this research failed to include two important words: “in mice.” One article didn’t mention the fact that this was an animal study until a full 248 words into the story! Regardless of how interesting the findings are, they deserve a giant asterisk since their relevance to humans is uncertain.

Sleep-deprived and in pain? Caffeine may work better than ibuprofen

Researchers studied mice that were either well-rested or sleep-deprived and subjected them to unpleasant stimulation, including contact with a hot plate, cold, or pressure. The intensity and speed of their reaction was measured.

Here’s what the researchers found:

The suggestion here is that sleep deprivation may heighten the perception of pain, and restoration of normal sleep or taking stimulants that increase alertness (as one might experience after drinking coffee) may reduce pain sensitivity in this setting better than common and powerful pain relievers.

From mice to men… and women

As mentioned, the relevance of animal studies to humans is not always clear. In fact, it’s common that findings in medical studies performed in mice or other animals cannot be replicated in humans. This may be particularly true for something as complicated and subjective as pain.

That said, there is precedent in human disease for a potential connection between pain and sleep deprivation. Fibromyalgia is common in the (human) population and it’s marked by chronic, body-wide pain. The cause is unknown, but a leading theory suggests that poor sleep quality may play a role. Treatments that improve sleep quality may help symptoms of fibromyalgia as well.

The obvious next step is studies in humans. That may not be easy. This trial described continuous monitoring of brain waves in mice by attaching electrodes to their scalps, depriving them of sleep, inflicting pain, and closely observing their response. A similar trial in humans would likely be impossible. And, of course, there are ethical concerns for any study that intentionally inflicts pain on its subjects, whether animal or human.

This study reminded me of something I learned in medical school. I was taught that one of the most common causes of headache was caffeine withdrawal. An effective “treatment” includes coffee, another caffeine-containing drink or food, or a headache medicine that contains caffeine. But now I’m wondering if the pain-relieving properties of coffee might be less related to caffeine withdrawal and more related to the findings of this study. Maybe wake-promoting agents reverse pain sensitivity in sleep-deprived people, as this study found among mice.

This novel observation could change how we understand and treat certain types of pain — or it may apply only to mice. Either way the findings are interesting. The big question is: are they important?

Dr. Shmerling, thank you for this article as the research you wrote about was really interesting! I had a question regarding caffeine and pain: is it possible for caffeine to induce pain and headaches instead of reversing it? One of my friends states that coffee causes her extreme headaches so she avoids drinking it. Similarly, if sleep deprivation causes heightened pain sensitivity, would the amount of caffeine administered be minute so that the caffeine does not contribute to more sleep deprivation? Thank you!

From my own personal experience – caffeine alone eliminates pain caused by sinus migraine, sleep deprivation and sudden humidity changes. I slept very little/not at all on 2 nights before flying to hot/humid NYC in the afternoon from milder temp/bone-dry Portland, OR (and the dry airplane) in late summer. Didn’t have my usual coffee (or Excedrin which has caffeine) the day I arrived because was hoping to get to sleep early (I did take plain aspirin with no caffeine – which gave me no relief from the headache). Was completely unable to sleep that night because headache pain was so severe. But in the a.m. had 2 cups coffee, and 2 Excedrin — and was miraculously pain free and felt fine for that entire day!!

If you want to test sleep-deprived subjects, ask specifically for humanities professors with arthritis–we bring unavoidable sleep-deprivation and chronic pain with us. Especially effective if you do the testing in winter or rainy season. Most of us average 4-6 hours’ sleep a night, which seems to aggravate arthritis pain, as does cold and/or damp. I’ve always noticed my pain sensitivity going down after a 7-8 hour night of sleep, and in the dry part of summer, and coffee helps (I have to avoid ibuprofen and aspirin). 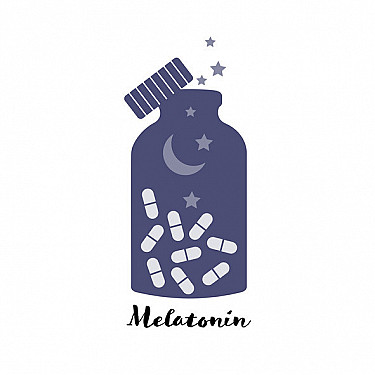 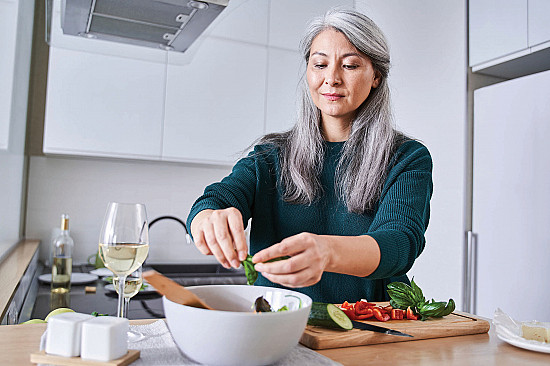 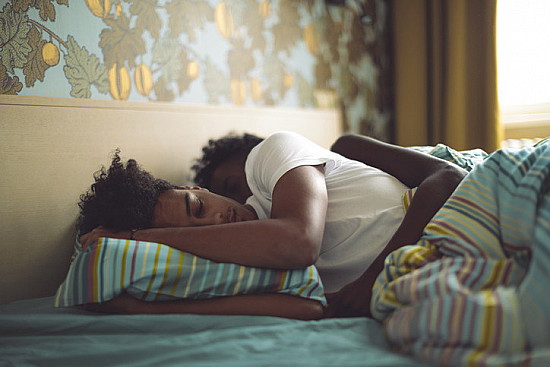