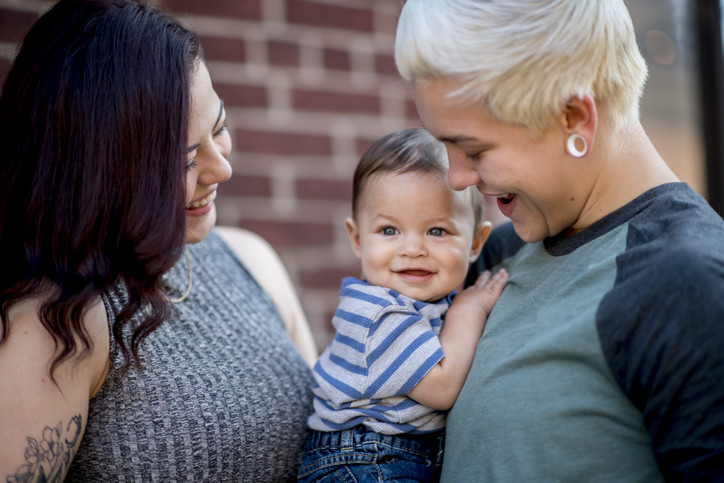 Every child deserves to be part of a loving family, and establishing a secure legal relationship known as parentage between parents and their children is critical to the well-being of all families. This provides stability and security for children and allows parents to care for their children, including making important medical decisions. For LGBTQ+ families, co-parent adoption ensures that parents have a secure legal relationship to their child.

What is co-parent adoption?

Co-parent adoption (also called “second parent adoption”) is the legal process of adopting a partner’s biological or legal child, when a person is not biologically or legally related to the child. This may be the case if the parents used donated sperm or eggs to create their family, or if one partner had children prior to the relationship, either through adoption or biological means. Co-parent adoption can be used to establish a legal relationship in any of these cases. (This post focuses on families created with donated sperm or eggs.)

Why is co-parent adoption important?

Because adoption decrees must be honored in all US states and jurisdictions, they are the best way to ensure that the legal status of both parents is recognized. Birth certificates are not considered as legally strong as adoption decrees. If a co-parent is on a state birth certificate due to marriage, but hasn’t legally adopted their child, the co-parent might not be treated as a legal parent outside of the state where the child was born. This may be critical in certain situations, such as when a child needs emergency health care.

Why is co-parent adoption especially important for families with same-gender parents?

Because of outdated assumptions about parents and families, the parental rights of same-gender parents may be questioned more often than those of a family with a mother and father — even when one parent is not genetically related to the child.

Consider the following scenario: A married same-gender female couple has a baby using sperm from a donor. Both mothers are listed as parents on their child’s birth certificate because they are married to one another. When the child is 5 years old, the family is traveling in another US state and there is a car accident. The gestational mother and child are both hurt. While the gestational mother is in surgery and unable to give consent, time-sensitive medical decisions must be made about their child. In the state the family is visiting, the nongestational mother’s legal relationship to her child is questioned, because she did not give birth to the child and that state does not honor a birth certificate with two mothers listed as the parents. Because the hospital questions the nongestational mother’s right to consent for her child’s treatment, the doctors decide the course of treatment.

All states must honor an adoption decree, so the nongestational mother in this scenario would be able to make medical decisions for her child if she had adopted the child through co-parent adoption.

And even though some states now allow unmarried parents to sign a Voluntary Acknowledgment of Parentage so they can both be on their child’s birth certificate, most unmarried parents also need to complete a co-parent adoption to ensure that the nongestational parent has a legal relationship to their child.

Is co-parent adoption an option for same-gender parents in every state?

Fewer than 20 US states and territories currently permit co-parent adoptions for same-gender parents. In those states, the process varies widely. In Massachusetts, the paperwork is simple enough that parents can file it themselves without the help of a lawyer. In Rhode Island, a family lawyer must file the paperwork, and the nongestational parent must complete numerous steps before the whole family goes to court. Required steps might include: a physical exam; submission of tax returns; fingerprinting for a criminal background check; character letters; a lengthy questionnaire about the parent’s own childhood and parenting beliefs; an advertisement posted in a newspaper to find the donor; and a visit from a social worker to assess the safety of the family’s home.

The co-parent adoption process creates numerous barriers for LGBTQ+ families. Co-parent adoptions may not be financially feasible for some families. The process may also be psychologically difficult, especially if a nongestational parent has planned for the birth of their child and cared for them since birth. To have to prove their commitment to their child may feel unnecessary and invasive. Having a social worker visit the family’s home may make both parents feel vulnerable.

GLBTQ Legal Advocates & Defenders and others are working to legalize co-parent adoptions in states where it is not yet available, and simplify the process in states where it is available. As one example, a group of parents in Rhode Island is currently working to simplify the co-parent adoption process to make it more attainable for families. You can help these efforts by 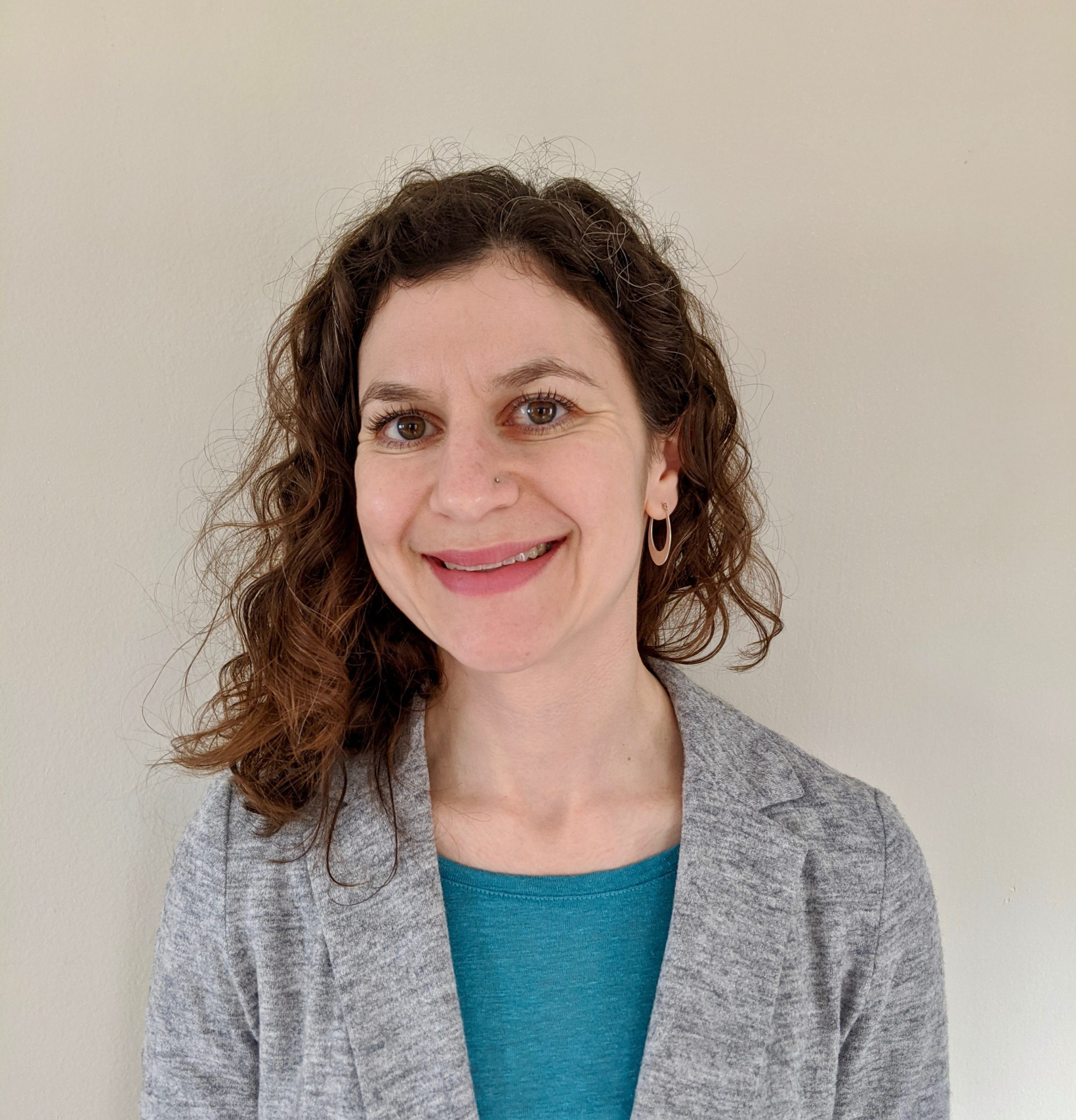 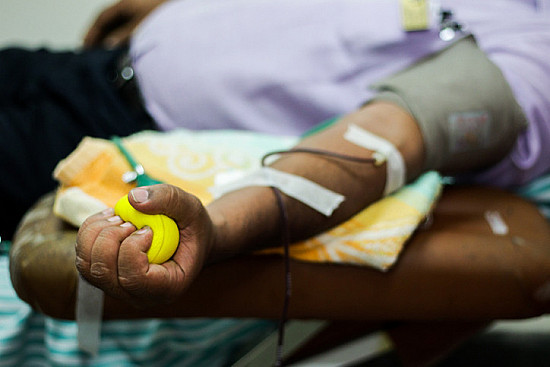 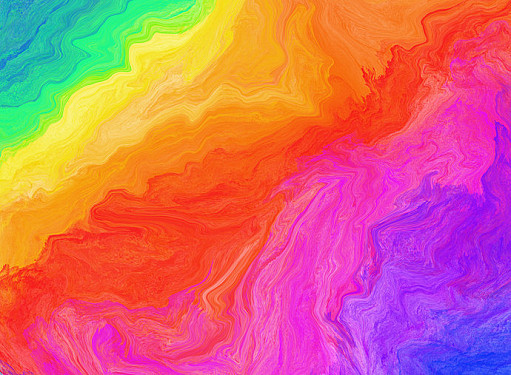 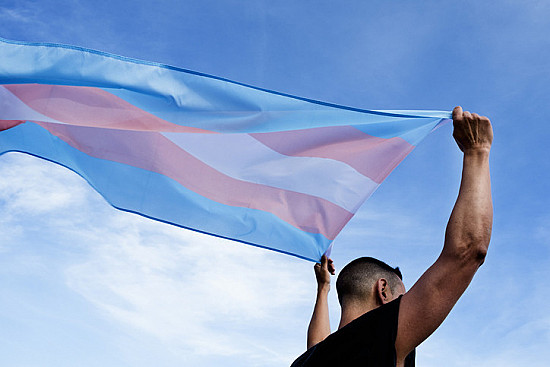