Can watching sports be bad for your health? 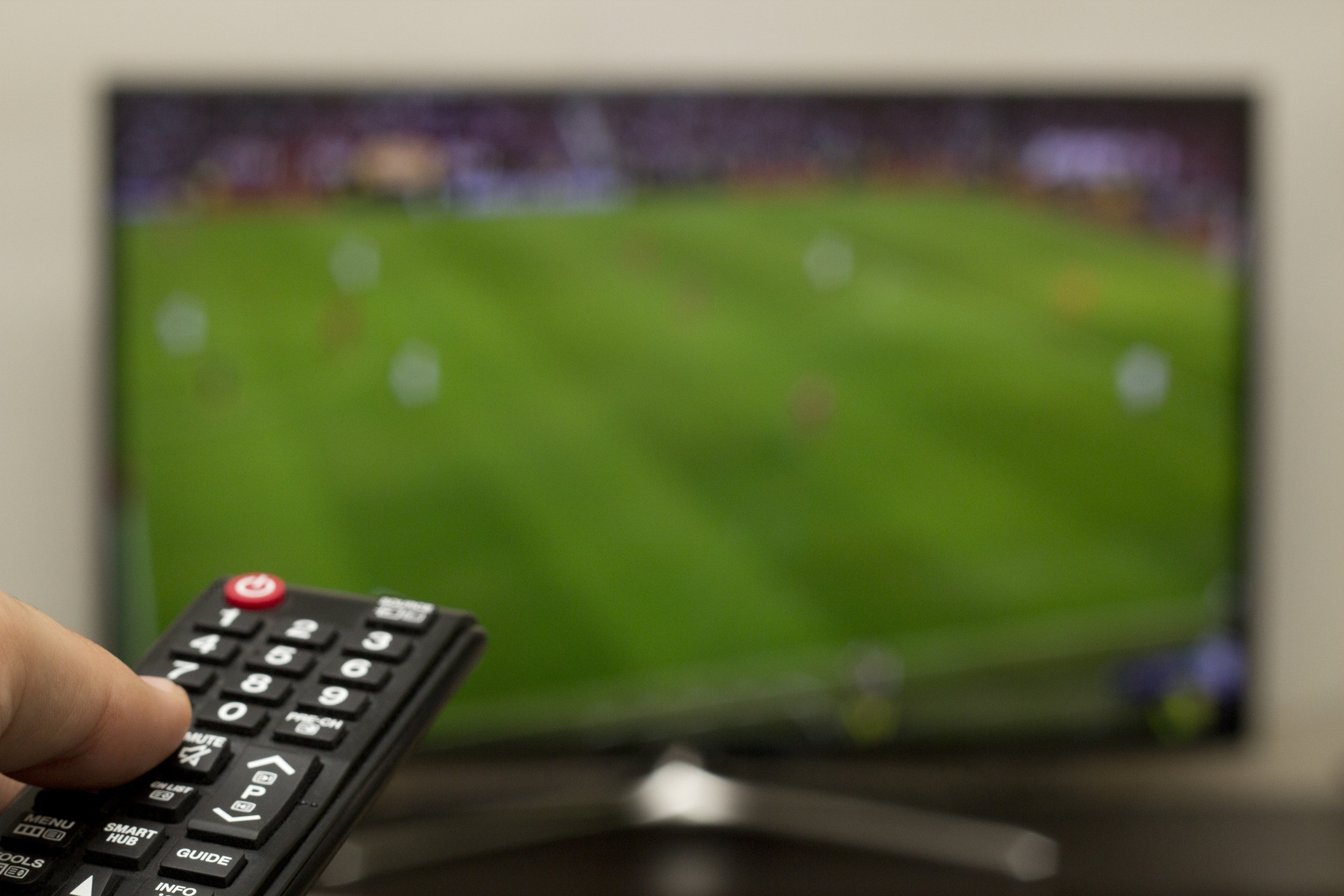 As the new year begins, sports fans rejoice! You’ve had the excitement of the college football bowl games and the national championship, the NFL playoff games are winnowing teams down to the Super Bowl contestants, and basketball and hockey seasons are in full swing. There’s even some early talk of spring training for the upcoming Major League Baseball season.

While I hate to rain on anyone’s parade, the truth is that there can be health risks associated with watching sports. I’ve seen it firsthand while working in a walk-in clinic near Fenway Park, where people would show up bleeding from cuts that needed stitches (from trips and falls at the stadium), broken bones (from trying to catch a foul ball or after an altercation with another fan), dehydration, or other minor problems.

The problems can be more serious. In fact, studies have shown that watching sports — whether live at the stadium or on television — can have dire health consequences.

The big game may come with a big cost

Doctors and nurses often describe how quiet things get in the emergency room during a World Series game or the Super Bowl. But once the game ends, things get busy. It seems that many people with chest pain, trouble breathing, or other symptoms of a potentially serious problem delay seeking care until after the game.

Of course, there’s another possibility: the game itself — especially if a game is close and particularly exciting — might cause enough stress on the body that heart attacks, strokes, or other dangerous conditions develop.

A number of studies support the idea that watching sports can lead to health problems. For example, a 2017 study found that spectators of Montreal Canadiens hockey games experienced a doubling of their heart rate during games. The effect was more pronounced for live games than televised games, but even the latter experience led to faster heart rates similar to that during moderate exercise.

A similar observation had been made in the 1990s by researchers studying spectators of live Scottish football matches: blood pressure and heart rate rose dramatically compared to baseline measures while at home. The maximal heart rates were recorded just after a goal had been scored by the favored team.

Perhaps these observations explain why other studies have linked hospital admission for heart failure and even cardiac arrest with watching sporting events. The former study (in New Zealand) only found higher rates of heart failure admissions among women, and the latter study (in Japan) only found higher rates of cardiac arrest among older men. The gender differences remain unexplained.

Keeping it in perspective

It’s worth emphasizing that most people who choose to watch sports enjoy it and do not experience any health problems during or afterwards. My sense is that people with no health problems are at little risk even if they get worked up while watching sports, but there may be some small risk (similar to what might accompany moderate or vigorous exercise) for people who have cardiovascular disease.

What’s a sports fan to do?

The obvious recommendation is to remember, it’s only a game. But, ask anyone who cares about sports, sporting events, or a particular team — it’s much more than that.

It’s also easy to suggest being careful about how much you drink, to avoid overeating (especially salty junk food), and to be aware of your surroundings. For example, if you’re at a baseball game, pay attention to the game so you’ll at least have a chance of getting out of the way of a line-drive foul ball. Notice where the railings are and avoid leaning over dangerous ledges. And, of course, avoid altercations with hostile fans. Stay well-hydrated if you’re out in the heat for hours — remember that although beer is a liquid, it can actually make you more dehydrated.

For people who have cardiovascular disease, don’t forget to take your medications, even when there’s a big game on. Ask your doctor about how much exercise your heart can take, and whether you have any conditions that restrict your ability to exercise. If you do, improving your cardiac fitness might help improve your ability to exercise — and it might also make it safer to enjoy watching the sports you love.