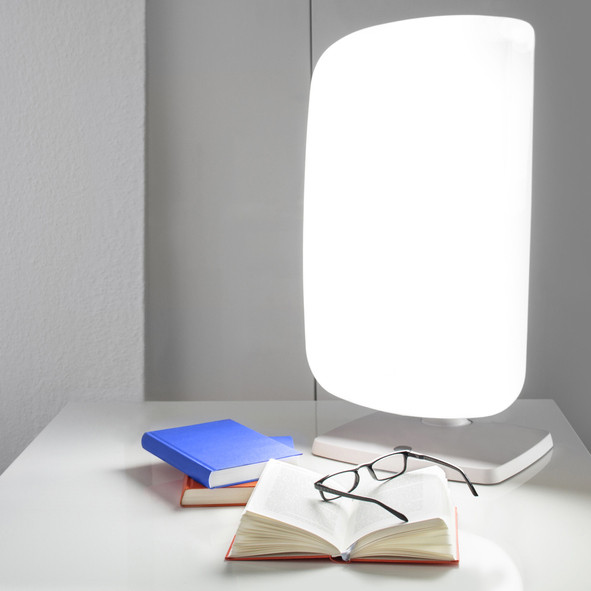 Bipolar disorder is a mood disorder characterized by episodes of both depressed and elevated mood. It typically begins in the late teens to early 20s. During depressive episodes, people experience low mood, loss of self-confidence, hopelessness, and impaired sleep and appetite. Manic episodes are marked by an increase in energy, euphoric or irritable and rapidly changing mood, higher self-confidence, and decreased need for sleep. People may experience a mood episode every few years, or as frequently as several times a year.

Bipolar disorder can be treated with medications and psychotherapy. Certain chronotherapies — approaches designed to harness and normalize the body’s natural rhythms, such as light therapies — may help too, according to a recent systematic review of research.

One way of treating bipolar disorder is to manipulate the circadian rhythm. This can be achieved with bright light therapy, dark therapy, sleep deprivation, and certain types of psychotherapy.

Typically, light therapies are combined with other treatments for bipolar disorder, including those described below. Less often, they may be effective if used alone.

These treatments can be combined with each other and used with medications, such as mood stabilizers and antipsychotic drugs. This may allow a person to take a lower dose of an antipsychotic drug than would otherwise be needed to manage symptoms. There are no absolute contraindications to bright light or dark therapies. However, using bright light therapy in the evening may worsen insomnia, and dark therapy should not be used in depression. Sleep deprivation is only used during the depressive phase because it can provoke manic symptoms or worsen them. 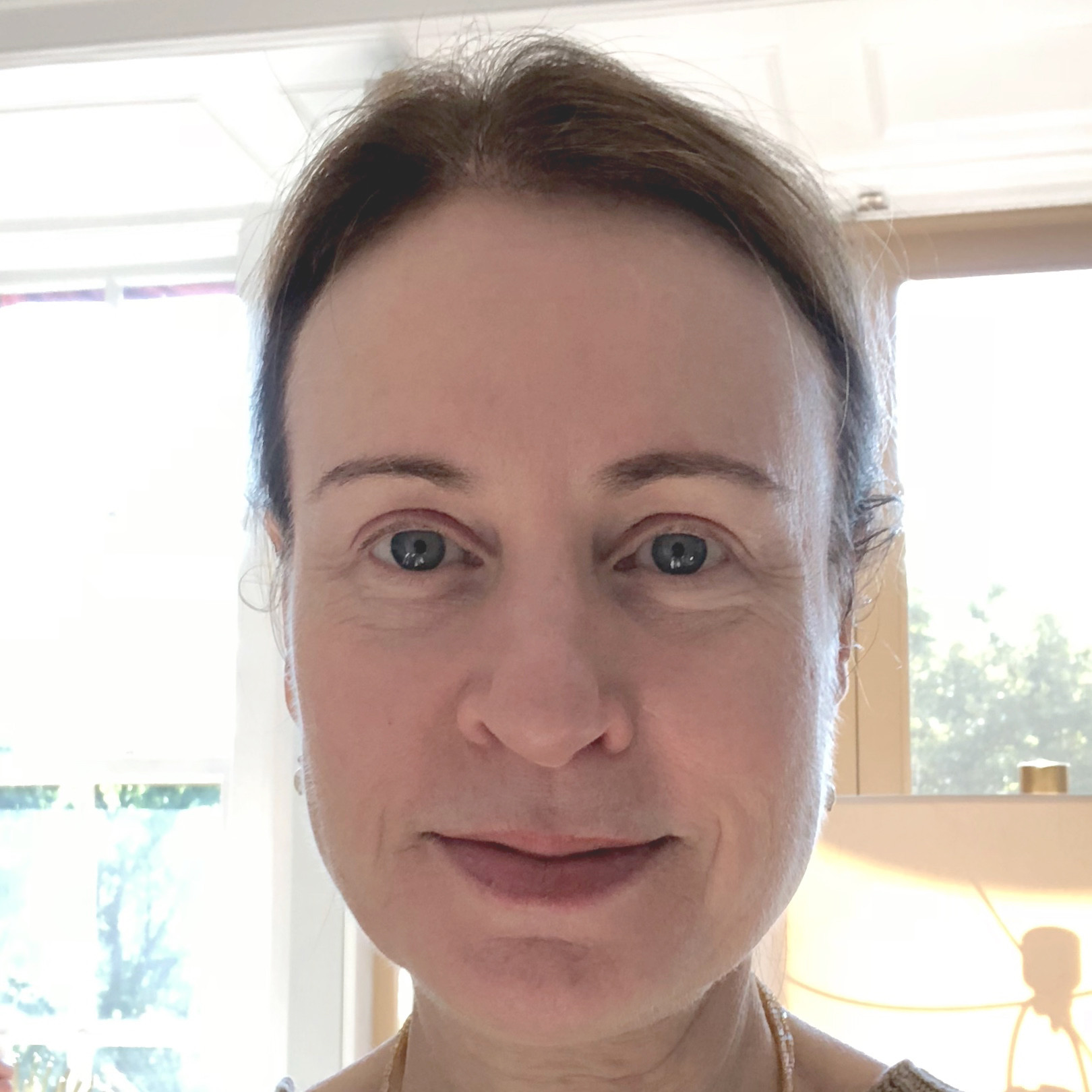