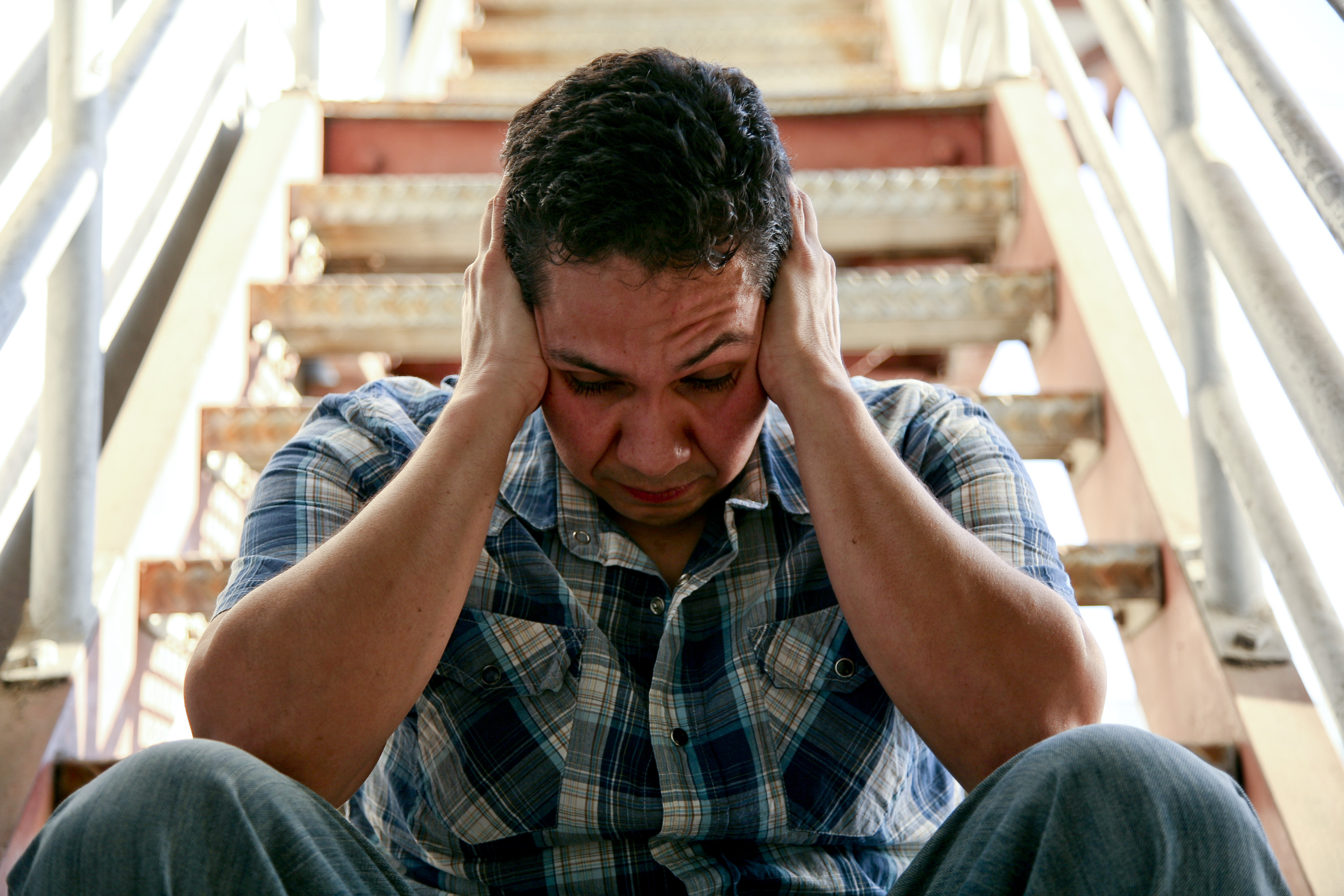 Roughly one in six people with rheumatoid arthritis (RA) suffers from depression. Common symptoms of depression, such as fatigue, achiness, and difficulty completing activities of daily life (for example, dressing, cooking, cleaning), can mimic the symptoms of an arthritis flare. It is also possible that depression can contribute to a flare.

So untangling the relationship between depression and RA flare is a challenge.

Recently, a team of researchers set out to do just that. They studied 379 people with RA who were already enrolled in a trial to compare different medications for the treatment of their arthritis. Participants were asked to describe their feelings using one of the following sentences: “I am not anxious or depressed,” “I am moderately anxious or depressed,” or “I am extremely anxious or depressed.” This assessment was administered alongside standard scales used to measure whether RA symptoms are getting better or worse, or remaining stable (what doctors call disease activity).

The researchers found that the participants reporting more anxiety and depression had higher disease activity scores. They also reported more tender joints and, when asked about their symptoms, they themselves rated their disease activity as higher. At the same time, depression and anxiety seemed to have no effect on the number of swollen joints found during physical exams or the level of inflammation in the body as measured by a blood test called ESR (also known as the sedimentation rate).

This isn’t the first study to note an association between depression and anxiety and RA disease activity. In another recent study of 275 people with RA, investigators measured disease activity and symptoms of depression at the same visit. Here, as in the above study, depression was associated with increased disease activity and a failure to reach clinical remission, even with treatment. In another study of 31 patients with RA, depression and mood were assessed multiple times a day over a one-week period. The patients who reported more depressive symptoms also reported more pain and joint tenderness during the study period.

These studies suggest that depression may worsen RA disease activity and even diminish the benefits of RA medications. But the results are not conclusive, and we will need further studies to clearly understand the complex relationship between RA and depression. For example, an alternative explanation to these findings is that RA sufferers with more tender joints and less ability to carry out regular activities are more depressed because their disease is worse. Another issue is that the scales we typically use to measure disease activity in RA may not be as accurate when used with depressed patients. Despite the uncertainties, these studies make the important point that people with RA need to be educated about, and screened for, signs of depression and given appropriate resources and treatment as needed. Furthermore, doctors need to account for depressive symptoms when assessing disease activity.

Most important, if you have rheumatoid arthritis and start to experience symptoms of depression — fatigue, feeling blue, loss of interest in your usual activities, difficulty completing tasks, trouble sleeping — or if you feel that your RA drugs are not working as well as they usually do, be sure to let your doctor know. 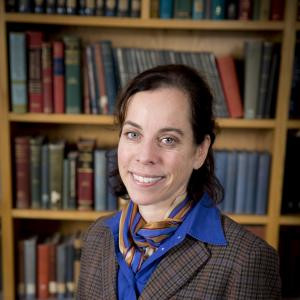