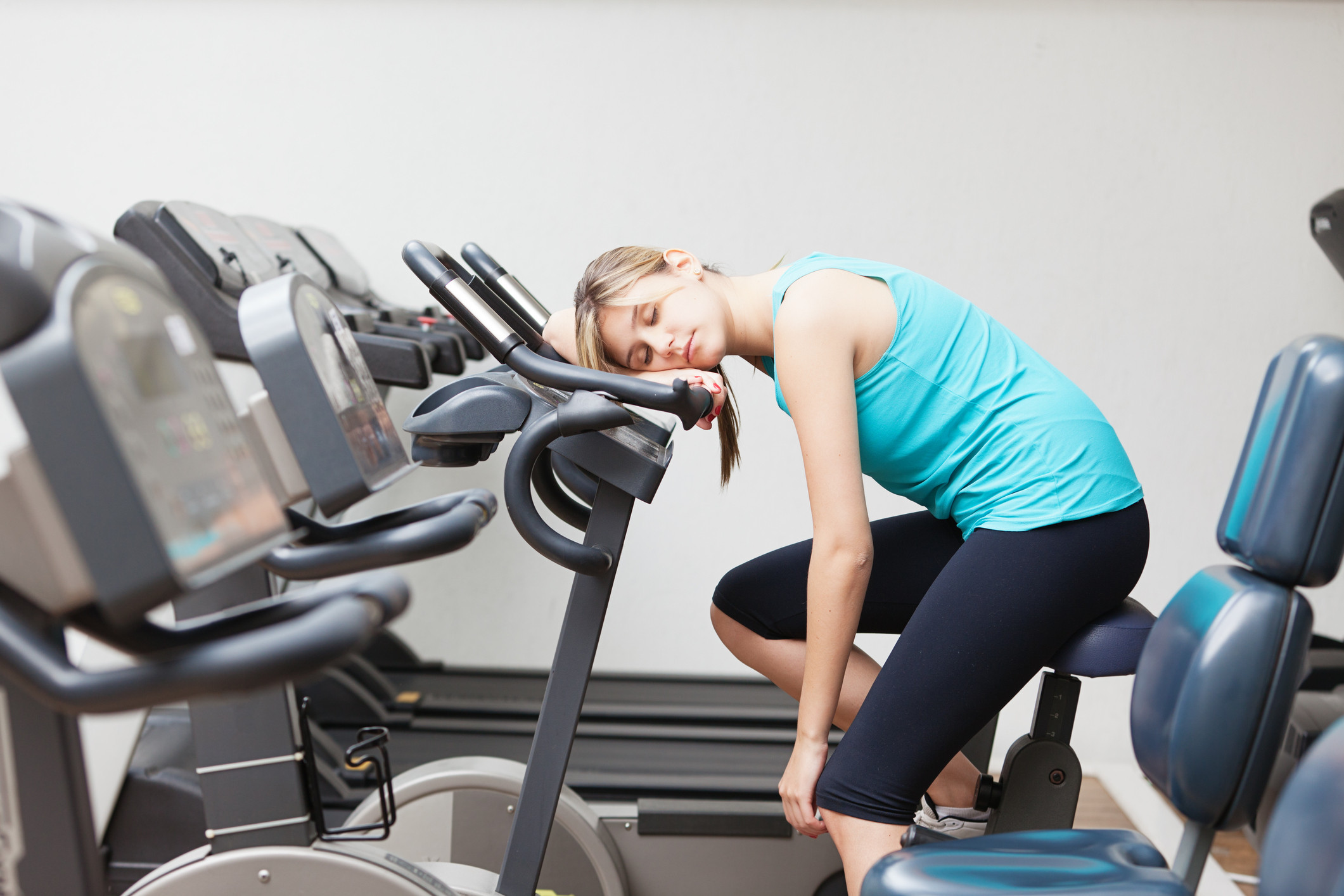 Not long after the first fitness magazine was published, a list probably followed soon after, ranking the best fitness equipment. This tradition has continued, with the implicit message: use this and exercise will be yours.

And that’s part of the problem, says Dr. Daniel E. Lieberman, a professor of biological sciences and human evolutionary biology at Harvard University. There isn’t one “best” anything to achieve fitness. Besides, people already know. They’ve heard the federal recommendation of 150 minutes of moderate exercise a week. They understand that exercise is good for them.

Before you can answer why, it helps to look at history. Before the Industrial Revolution, people fetched water and walked up stairs because they had to. But then technology, like elevators and cars, made life and work easier. Exercise has become something that people have to carve out time for and want to do. Not surprisingly, they usually don’t. “It’s a fundamental instinct to avoid physical activity when it’s neither necessary nor rewarding,” he says.

It would seem like being healthy would qualify as necessary, but a doctor’s prescription to exercise “can make it like taking cod liver oil,” Lieberman says. “Sometimes it works, but more often than not, it doesn’t.” And it’s still coming across as an order, usually tied to losing weight or avoiding disease, and “not having a heart attack in five years is not an immediate reward,” says Dr. Beth Frates, assistant professor of physical medicine and rehabilitation at Harvard Medical School.

Frates adds that people might not want to exercise because it’s never been enjoyable. Most of us probably have memories of gym class, not being picked for a team, or being in a fitness center that’s filled with in-shape people. As she says, “The majority don’t feel excited. However, coaching people in an empowering and motivating way can work much better than ordering someone to exercise. Helping people experience and enjoy the release of endorphins and the increase in dopamine as well as serotonin that accompany exercise is key,”

An overarching obstacle is that exercise tends to get packaged as only counting if it includes certain clothes, gadgets, trainers, or even a gym. Those can help, but they’re not required, and, if you’re older or don’t have access to or the money for such things, people can feel that exercise isn’t for them.

But it can be. Lieberman and Frates say it starts with an expanded definition of what counts as exercise, and an injection of what’s rarely used to describe exercise, but is certainly allowed: namely, fun.

There’s no single way to exercise, but these steps can help you figure out what works for you.

Make it personal. Some people need the gym because it offers programs and defines “their workout,” but the essential component of exercise is elevating your heart rate, and to accomplish that there are almost limitless options. “It’s not gym or jog,” Frates says.

She adds that if you’re stumped, it helps to think about what you’ve enjoyed in the past, even as a kid. It might lead you to getting a Hula Hoop — a solid workout and good laugh — but it also could make you realize that the possibilities are closer than you imagined. People never refer to dancing, playing soccer, or going for a walk with friends as exercise, but they all can qualify, Lieberman says.

Start small. Time is a common excuse, and 150 minutes a week feels like a big number. Breaking it down to 21 minutes a day makes it less so, but if you do too much too soon you risk injury, and that’s a further negative connotation and disincentive. While you’ll want to get clearance from your primary care physician, especially if you’ve been inactive, it’s reasonable to begin at five minutes, twice a day, three days a week, and slowly ramp up. “The goal is to sit less and move more,” Frates says. “Some is better than none.”

Remove the hurdles. Sometimes inertia is hard to overcome because you don’t know of a good walking route in your neighborhood, or you don’t have sneakers suitable for walking. Your first “workouts” can be getting what you need, and after that you don’t have to leave home. It might be sitting on a stability ball as your office desk chair, or using a portable pedaler while you sit and watch television or read. It’s all about forward momentum. “Start where you’re ready to start,” Frates says.

Increase the chatter. Lieberman says that exercising with others is key. “We’re social creatures,” he says. “It’s more fun to go to the movies with other people.” When you’re part of a group or even with one other person, there’s a tacit contract and subtle peer pressure: I’ll show up because you’re showing up, and we can referee each other. More than that, you can talk. If it’s walking, no one is thinking about the time or distance. If it’s dancing, there’s also music and you can do it over Zoom. Whatever you choose, you’re more likely to stick with it. “It’s making the process joyful,” Frates says. “Fear is not a substantial motivator, but laughter, fun, and love are.” 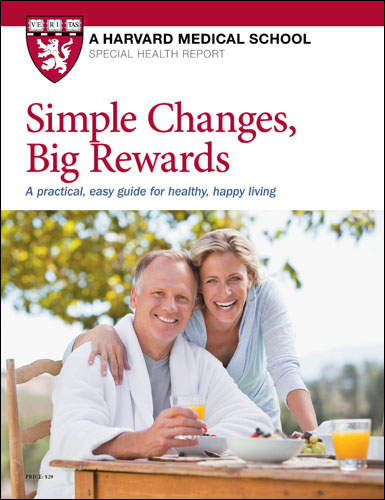