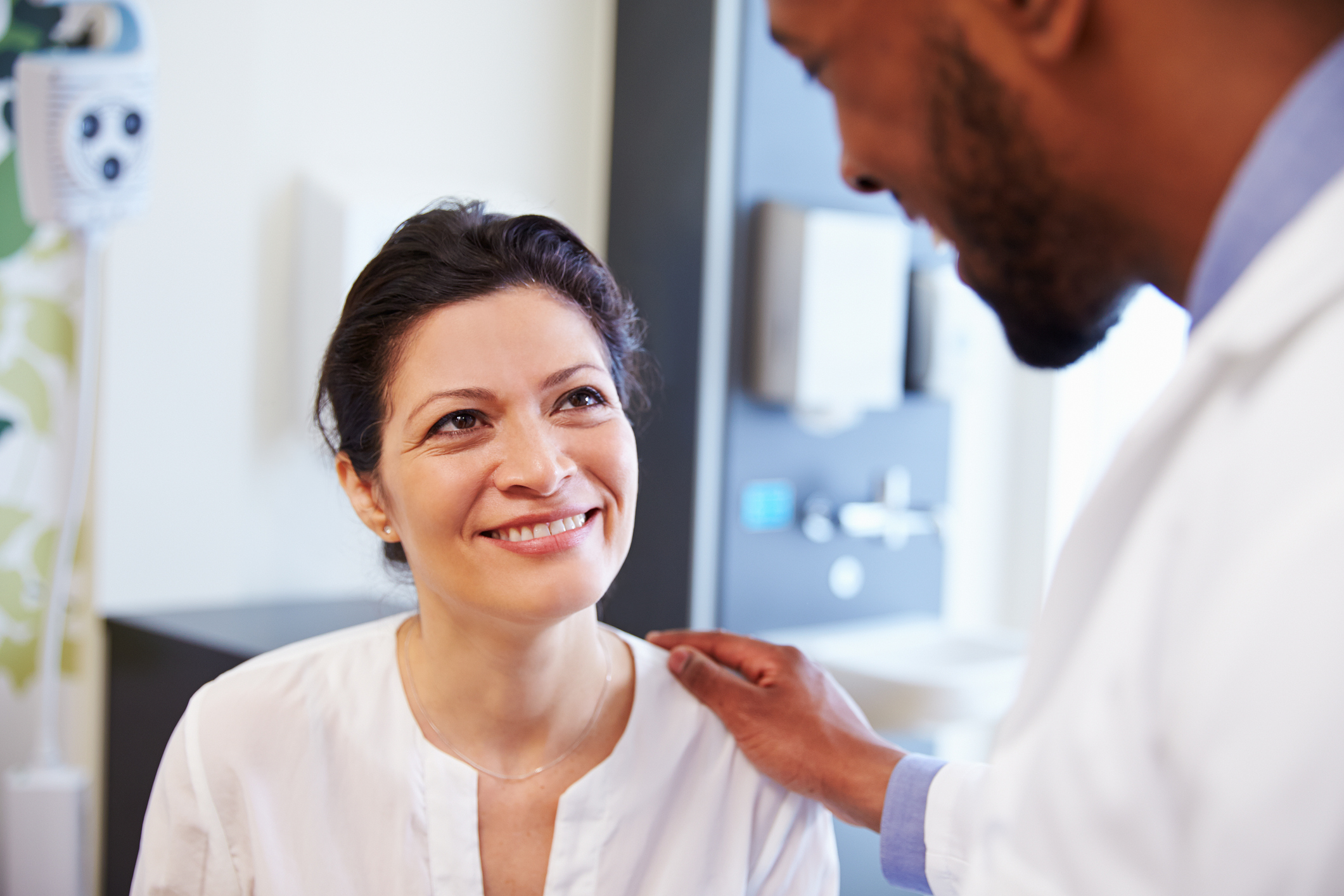 Bleeding after menopause can be disconcerting, but the good news is, more than 90% of the time it’s not caused by a serious condition, according to a study in JAMA Internal Medicine. That said, the study also reinforces the idea that postmenopausal bleeding should always be checked out by your doctor to rule out endometrial cancer, a cancer of the uterine lining, says Dr. Ross Berkowitz, William H. Baker Professor of Gynecology at Harvard Medical School. This is because the study also found more than 90% of women who did have endometrial cancer had experienced postmenopausal bleeding. And screening all women who experience bleeding after menopause for endometrial cancer could potentially find as many as 90% of these cancers, which are highly curable if found early.

The reassuring news on postmenopausal bleeding

The analysis found that most post-menopausal bleeding is caused by a noncancerous condition, such as vaginal atrophy, uterine fibroids, or polyps. That information doesn’t really differ from what doctors have historically thought about the incidence of endometrial cancer and bleeding, says Dr. Berkowitz. But it does finally put solid data behind those figures, which was missing in the past, he says. The researchers who conducted this study were looking for clues about postmenopausal bleeding and how it relates to endometrial cancer.

But here is why you really need to see your doctor

Endometrial cancer, which affects 2% to 3% of American women, is the most common type of gynecological cancer. According to the American Cancer Society, it most often affects postmenopausal women — 60 is the average age at diagnosis. There is currently no way to screen for endometrial cancer. Identifying it early has become a pressing issue, because the incidence of this cancer has risen gradually but steadily over the past 10 years, according to the National Cancer Institute.

“Endometrial cancer is a fairly common disease, and it’s unfortunately becoming more common due to the growing rates of obesity,” says Dr. Berkowitz. A woman’s risk of endometrial cancer can increase substantially if she is obese. Generally, risk rises among women who are 50 pounds or more above their ideal body weight, he says.

This is because of the role estrogen plays in endometrial cancer. The most common type of endometrial cancer, known as type 1 cancer, is fueled by estrogen. Estrogen is produced by body fat, so women with a larger amount of fatty tissue generally have higher levels of estrogen. They also typically have more free estrogen, an active form that produces stronger effects. This may lead to cancerous changes in the uterine lining.

How your doctor will investigate postmenopausal bleeding

If you do experience unusual or postmenopausal bleeding, make an appointment with your doctor to have the problem investigated, says Dr. Berkowitz. Your doctor will likely recommend an ultrasound, a biopsy, or both. Ultrasound can measure the thickness of the lining inside the uterus. In some women with endometrial cancer, this lining becomes thicker than usual, which alerts doctors to the possibility that it is cancerous. Not all thickened linings mean cancer, though. The ultrasound should be followed by a biopsy, even if the ultrasound doesn’t show any thickening of the uterine lining, says Dr. Berkowitz. A biopsy can often be done as an in-office procedure, in which the doctor uses a thin tube with a collection device on the end to gather some uterine cells. The sample is then examined under a microscope to check for cancer or precancerous changes.

Dr. Berkowitz stressed the importance of doing both tests, because not all endometrial cancers thicken the uterine lining. Some cases are caused by type 2 endometrial cancer, which may not produce the thickening typically seen in the more common type 1. If only ultrasound is used for screening, up to 20% of endometrial cancer cases may be missed. Many of these are type 2, which tend to be the more aggressive, invasive, and deadly. Keep in mind, a Pap test cannot detect endometrial cancer. “Assuming the patient does not have any health issues, such as serious heart disease, and is otherwise healthy, doing a biopsy would be the safest, most assured way to rule out endometrial cancer,” says Dr. Berkowitz.

If your tests suggest that you don’t have endometrial cancer, but the bleeding comes back or continues, it’s reasonable to have it re-evaluated, says Dr. Berkowitz. If you do have bleeding again after your first evaluation and normal biopsy, most likely it’s not because cancer was missed. However, it’s worth getting checked again. “I don’t recommend waiting much more than six months,” he says. Investigate unusual bleeding early, because endometrial cancer is highly curable. “The vast majority of patients with endometrial cancer can be cured with surgery alone,” says Dr. Berkowitz.

Related Information: A Guide to Women’s Health: Fifty and forward