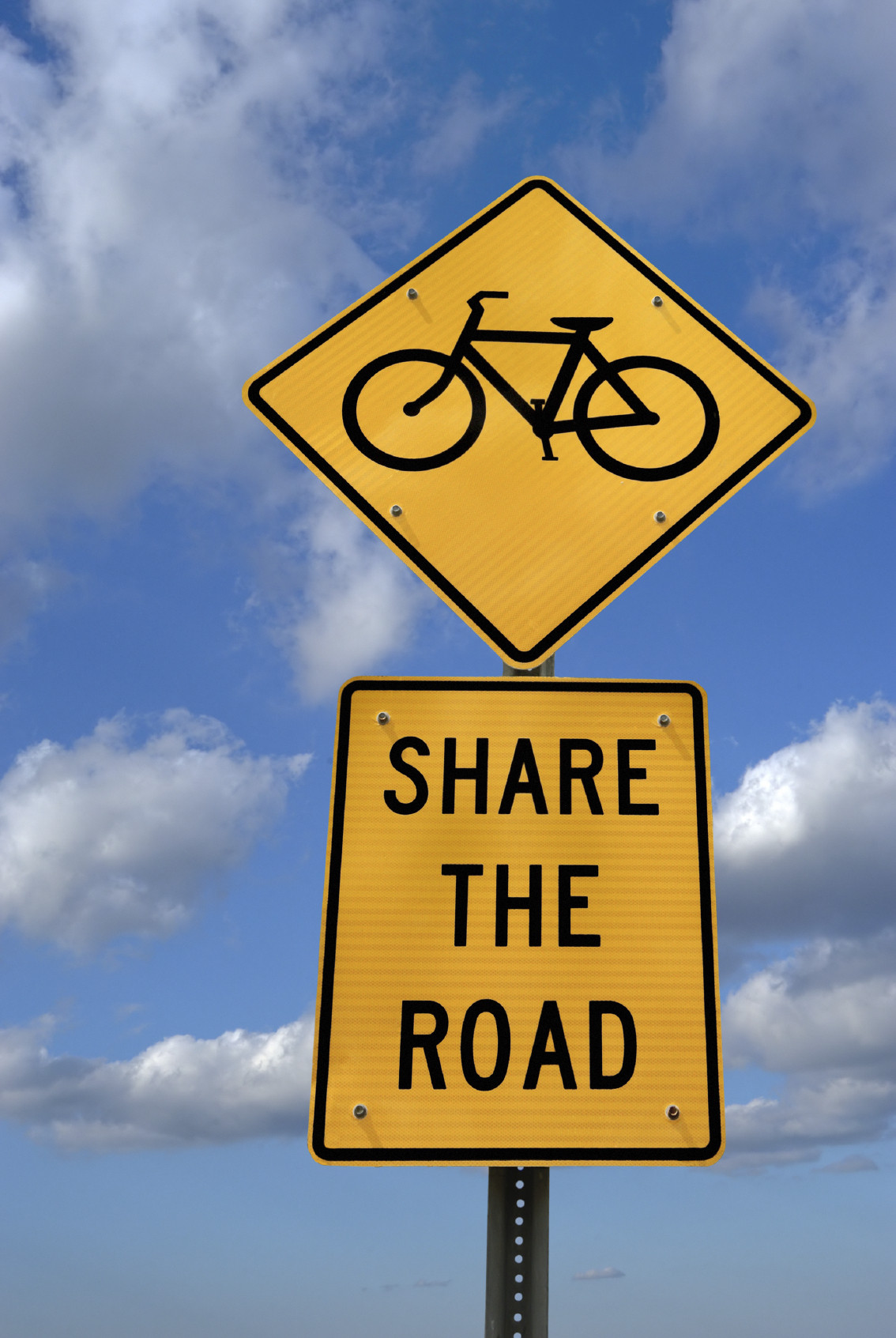 For the past month, the Boston medical community has been mourning the death of Dr. Anita Kurmann, who was killed in a traffic accident while biking to work on a Friday morning. Dr. Kurmann, an endocrine surgeon, was completing a three-year fellowship at Boston University and Harvard-affiliated Beth Israel Deaconess Medical Center. She had made great progress with coaxing stem cells to grow into thyroid tissue. Her bicycle has been painted white and chained to a post at the site where she died, one of several “ghost bikes” that commemorate other lives lost in a similar fashion.

It’s ironic that Dr. Kurmann lost her life doing one of the things that kept her fit and healthy. But, as a study described in this week’s Journal of the American Medical Association points out, cycling is becoming an increasingly risky activity. For the study, a team of researchers from the University of California, San Francisco examined data regarding hospital admissions for cycling injuries between 1998 and 2013. They found that the rate of people seeking treatment for bicycle injuries had risen 28%, from 96 to 123 per 100,000 — and the rate of injuries that sent people to the hospital had increased by 120%, growing from 5.1 to 11.2 per 100,000. Head injuries accounted for 16% of all injuries; torso injuries accounted for 17%. And the proportion of accidents on city streets had risen from 40% to 65% of all bicycle accidents. Moreover, it was people over 45 — not children or teens — who had the greatest increase in bicycle-related injuries.

Nicole Freedman is a former Olympic cyclist who has served as bicycle commissioner of Boston and is currently Chief of Active Transportation and Partnerships in Seattle. She says that cycling is still a fairly safe way to get around in the city, as long as riders are alert to potential hazards. Based on the kinds of accidents she’s seen, she has three pieces of advice:

Even if you’re cycling on a secluded country lane, it’s a good idea to follow these common-sense suggestions from the League of American Bicyclists:

For more detailed information on bike safety and all things cycling, check out the League’s website.

If you’d rather let someone else do the driving…

There’s a way to minimize your cycling risks even further — cycle inside a moving vehicle. Entrepreneurs have developed a way for you to get your cycling miles in, enjoy the landscape moving past, and leave the road worries to someone else. Buses equipped with stationary bikes have sprung up on both coasts and may be coming to a place near you sometime soon.