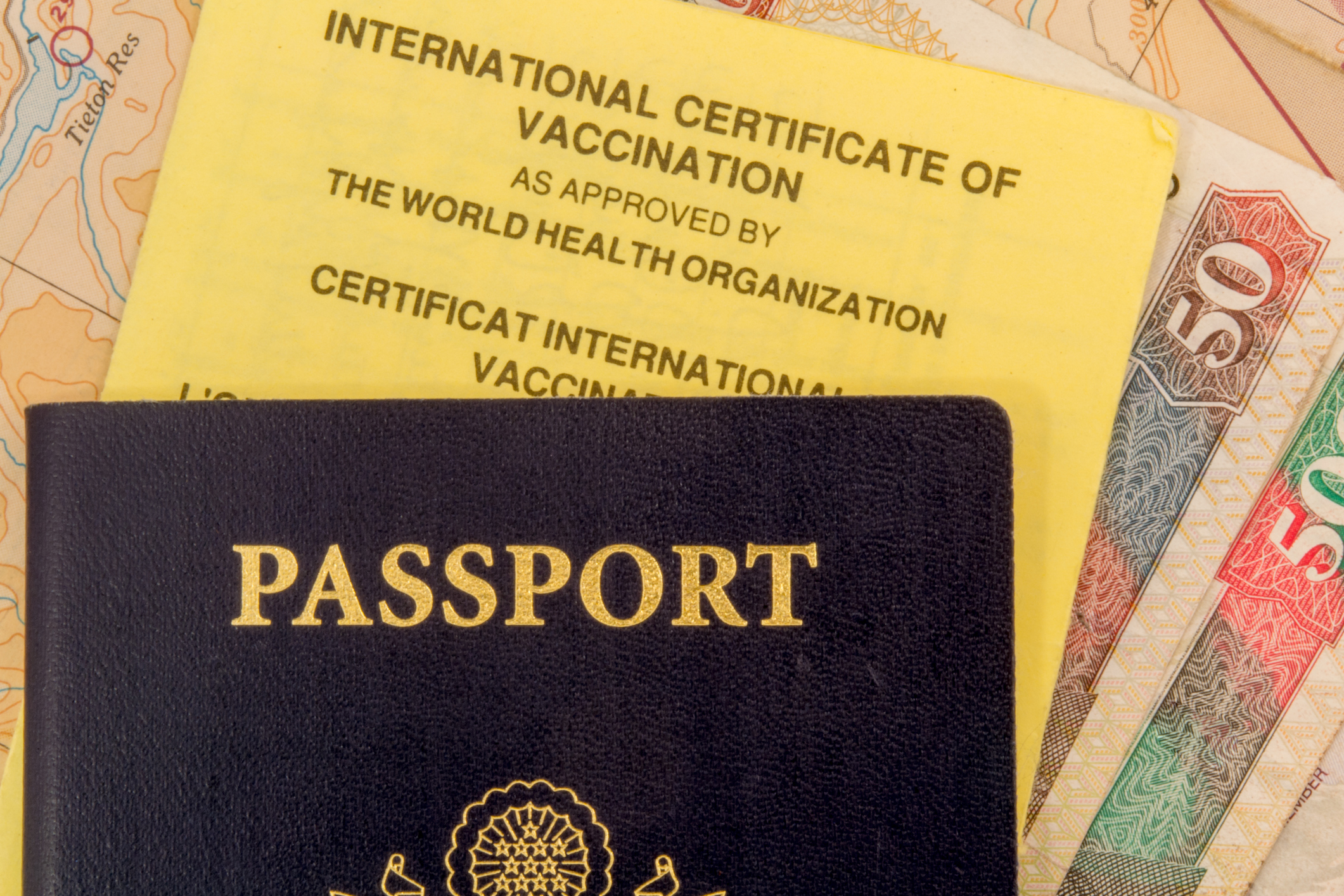 (This post has been updated with relevant recent information.)

The United States was declared free from ongoing measles transmission in 2000. But we may be at risk for joining the UK Greece, Albania, and the Czech Republic, four countries recently stripped of measles elimination status by the World Health Organization. Since the beginning of 2019, more than 1,234 measles cases have been reported in 31 states, with active outbreaks in upstate New York and El Paso, Texas. New York has just declared the end of its yearlong outbreak, which required a massive public health response to control. Minnesota had a major measles outbreak in 2017. In 2015, 125 cases of measles occurred in California, and in 2014, 383 people were infected with measles in an Amish community in Ohio. Beyond our borders, measles outbreaks have also been a big problem in Europe and elsewhere — a point to be aware of if you’re traveling.

There are several reasons why we are still at risk for measles outbreaks. Travelers may get infected overseas, and bring the measles virus back into the country with them unawares. The 2015 measles outbreak in Ohio began when two infected members of the Amish community returned home from typhoon relief work on the Philippines. The California measles outbreak in 2014 started at two Disney theme parks, perhaps after the virus was brought there by a foreign tourist.

In measles, there is an unusually long delay between infection and the development of the rash and other symptoms, typically about two weeks. Measles virus is also highly contagious. Patients start to spread the virus to other people about four days before the rash develops. These features make it possible for measles to spread quickly through an unsuspecting population.

The final component to measles outbreaks is inadequate immunity. Many American adults have only received a single dose of the measles, mumps, and rubella (MMR) vaccine, which is only 93% effective at preventing measles. Since 1989, the recommendation has been to give two doses of MMR, which is 97% protective against measles. Vaccination rates among patients in recent US outbreaks have been low, probably due to the success of anti-vaccine activists in pushing a debunked connection between autism and the MMR vaccine.

Measles infection can still be lethal

So, what’s the big deal about measles? For most people, measles makes for a miserable week of high fever, cough, runny nose, watery eyes, and an impressive total body rash. But for others, it can be a life-threatening, even fatal, condition. One out of every 20 measles patients develops pneumonia, which may be severe. Infection of the brain, or encephalitis, occurs in one out of 1,000 cases. Brain damage, deafness, intellectual disability, or death may result. Before the measles vaccine was available, measles killed 500 people in the US every year, most of them children, and led to 1,000 cases of brain damage per year.

Measles has an especially horrifying late complication known as subacute sclerosing panencephalitis (SSPE). In SSPE, children recover from their initial measles infection, only to develop progressive brain infection with a mutated form of measles virus in their teenage years, leading to a persistent vegetative state.

Many outbreaks of measles could probably be prevented if more travelers received MMR prior to foreign travel. According to a study done in US travel clinics, 16% of pre-travel patients were eligible for measles vaccine, but only a minority of patients received it. The authors of the study cited many reasons that patients didn’t receive the vaccine, with patient refusal being the most common. Next time you plan to travel overseas, think about protecting your community by asking your doctor if you are a candidate for the MMR vaccine before you leave.