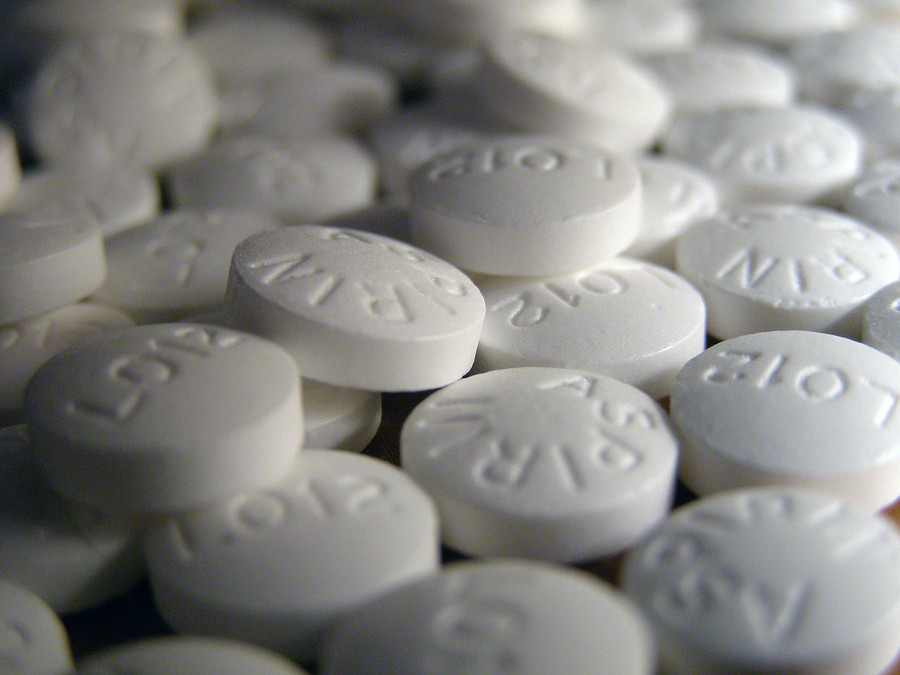 Surprisingly, one of the most controversial areas in preventive medicine is whether or not people without known cardiovascular disease should take a daily aspirin for primary prevention. That is, should you take aspirin to reduce the risk of heart attack, unstable angina, stroke, transient ischemic attack, or death from cardiovascular causes? You would think that we would know the answer by now for a medicine as commonly used as aspirin.

Before considering the impact of aspirin in people without cardiovascular disease, it is first important to clarify uses for aspirin that are not up for debate. In people who have had a heart attack or certain types of stroke, the use of aspirin to prevent a second event — potentially a fatal one — is firmly established. These uses of aspirin are called secondary prevention. Similarly, in people who have had stents or bypass surgery, lifelong daily aspirin is typically warranted. While there is a very small risk that aspirin can cause bleeding in the brain, and a small risk it can cause life-threatening bleeding such as from the stomach, in general the risks are worth it in the setting of secondary prevention.

ARRIVE study suggests no benefit from aspirin in primary prevention

Primary prevention refers to trying to prevent the first event, such as heart attack or stroke (or dying from these causes). In this setting, the actual risks of a cardiovascular event are much lower, though the bleeding risks persist. Therefore, the margin of potential benefit is much more narrow.

Recently in Munich, at the European Society of Cardiology conference — now the world’s largest cardiology meeting — important results pertaining to aspirin in primary prevention arrived in the form of the ARRIVE trial. This clinical trial randomized over 12,000 patients to either 100 milligrams (mg) of coated aspirin daily or to a placebo (a blank). Overall, after an average of five years of following these patients, the trial did not show a significant benefit for aspirin, though there was a significant increase in gastrointestinal bleeding. There were no significant differences in the rates of deaths, heart attacks, or strokes.

Digging a bit more deeply into the results, the enrolled patients ended up being at much lower cardiovascular risk than the researchers had intended. Thus, it is possible that in a higher-risk population with a greater rate of cardiovascular events, aspirin may have been useful. Furthermore, many patients stopped taking their aspirin, diluting the potential to see a benefit. In patients who actually took their assigned aspirin, there was in fact a significant reduction in the rates of heart attack. However, these types of “on treatment” analyses should be viewed cautiously, as it would of course exclude patients who had bleeding complications or other side effects that may have led to aspirin discontinuation.

Aspirin is not currently labeled for use in primary prevention. In fact, based on trials prior to ARRIVE, the US FDA did not feel the data were robust enough to give aspirin this indication for use. It seems unlikely that they will change that opinion on the basis of ARRIVE.

One notable group excluded from ARRIVE was people with diabetes. A separate randomized trial called ASCEND was presented at the European Society of Cardiology conference. This study did find a significant reduction in adverse cardiovascular outcomes with daily aspirin in people with diabetes, though there was also a similar magnitude of increased major bleeding. Still, many people would rather be hospitalized for bleeding and get a transfusion versus being hospitalized for a heart attack that causes permanent damage to the heart. Others may not see much difference between the two types of events and may prefer not to take an additional medication.

Should you take a daily aspirin?

So, where does this leave the average person who is worried about a heart attack and wants to do everything they can to reduce that risk? Again, for people with cardiovascular disease — secondary prevention — nothing about ARRIVE pertains to you. For otherwise healthy people at elevated risk for heart disease or stroke, make sure not to smoke, maintain a healthy weight and diet, and control elevated blood pressure and cholesterol with medications if needed. If you have diabetes, make sure that is controlled with diet and medications if diet alone is insufficient.

The decision to start daily aspirin in otherwise healthy people is quite complex, with potential benefits and actual risks that on average are rather similar. Serious bleeding may occur. Online risk calculators (such as www.cvriskcalculator.com) might be somewhat useful in more objectively calculating the degree of cardiovascular risk. However, in the absence of diabetes, most otherwise healthy people should probably not be taking a daily aspirin to prevent heart attacks.

In the future, if randomized evidence supports it, imaging tests that gauge the degree of silent atherosclerosis (plaque buildup in the arteries that is not causing symptoms) may help decide if a patient should be reclassified from primary to secondary prevention. Other analyses from the large ASPREE trial are ongoing, should report soon, and may further tip the scales. For now, healthy people without atherosclerosis should not just take aspirin on their own without consulting their doctor first. 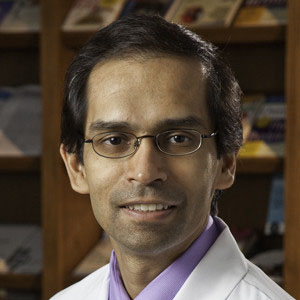