Are statins enough? When to consider PCSK9 inhibitors 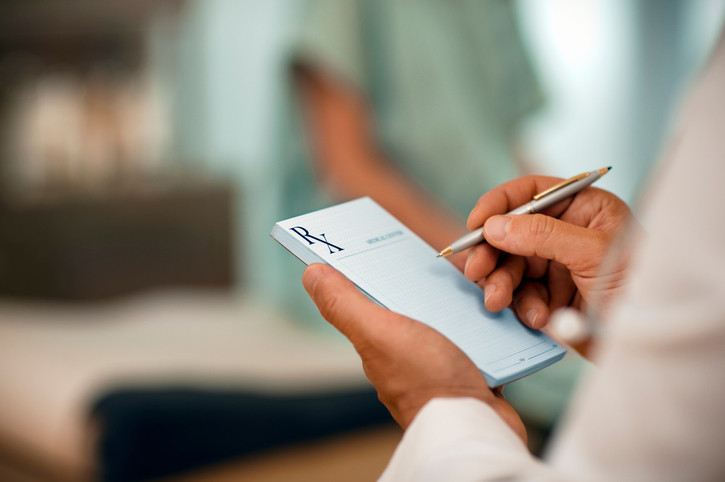 For well over 30 years, physicians have understood the role of LDL (low-density lipoprotein, or “bad”) cholesterol in the development of cardiovascular disease (CVD). LDL cholesterol levels are directly correlated with increasing CVD risk and, as summarized in a recent blog post, lowering LDL cholesterol levels, through both lifestyle changes and medications, has been shown to reduce this risk.

Statins are the first-line choice of medications for lowering LDL cholesterol. They are widely prescribed for both primary prevention (reducing CVD risk in patients without known CVD) and secondary prevention (preventing subsequent heart attacks, strokes, and other CVD events in patients with established CVD).

How do PCSK9 inhibitors work?

In 2003, researchers found a genetic mutation that caused some people to develop very high LDL cholesterol levels and CVD at a young age. This laid the groundwork for understanding the PCSK9 pathway, and ultimately the medications now known as PCSK9 inhibitors.

The FDA approved two PCSK9 inhibitors in 2015: alirocumab (Praluent) and evolocumab (Repatha). These drugs must be given by injection, typically every two to four weeks.

Who could benefit from PCSK9 inhibitors?

The most recent cholesterol treatment guidelines, a collaborative effort from multiple professional organizations including the American Heart Association and the American College of Cardiology, were updated in 2018. These guidelines were broadened from the previous version to include LDL treatment targets, which has prompted doctors to think about adding PCSK9 inhibitors to treat select patients. In the 2018 guidelines, high-risk patients are defined as those with known CVD or with elevated cholesterol levels and diabetes. For high-risk individuals, the guidelines recommend an LDL cholesterol target of less than 70 mg/dl. This cholesterol goal can usually be achieved on a high-dose statin. But what happens if your LDL cholesterol level remains elevated?

Initial studies (FOURIER using evolocumab and ODYSSEY using alirocumab) compared these medications against placebo in patients with known atherosclerotic disease; an LDL cholesterol level above goal; and some, but not all, patients on a statin. In both trials, PCSK9 inhibitors compared against placebo demonstrated average LDL cholesterol reduction of 60%, with a favorable safety profile and robust reductions in CVD events.

A 2019 study published in JAMA Cardiology asked the question: does adding a PCSK9 inhibitor to a statin, in patients with stable CVD and LDL cholesterol levels above goal (greater than 70 mg/dl), prevent future CVD events? For this study, patients fitting this profile were randomized to receive either the PCSK9 inhibitor evolocumab or a placebo. All patients in the study continued to take their statin medication. Researchers looked at the occurrence of CVD events (heart attack, stroke, or hospitalization for heart-related reasons) during the average two-year follow-up period. They found a significant reduction in cardiac events in patients receiving the PCSK9 inhibitor plus a statin, compared to study subjects taking statin plus a placebo.

Side effects and cost of PCSK9 inhibitors

PCSK9 inhibitors are usually well tolerated. Some people experience flulike symptoms with fatigue, feeling cold, and back pain. Muscle aches and pains have also been reported. The most common side effect is pain at the injection site.

The cost of PCSK9 inhibitors has dramatically decreased from their initial pricing of around $14,000 per year. Prescription coverage has also broadened to include these medications, but restrictions still apply based on individual plans.

Over the past few years, the FDA has expanded its approval of PCSK9 inhibitors to include a larger group of people with elevated LDL cholesterol levels who are at high risk for CVD events. If your LDL cholesterol remains elevated, talk to your doctor about available treatment options. 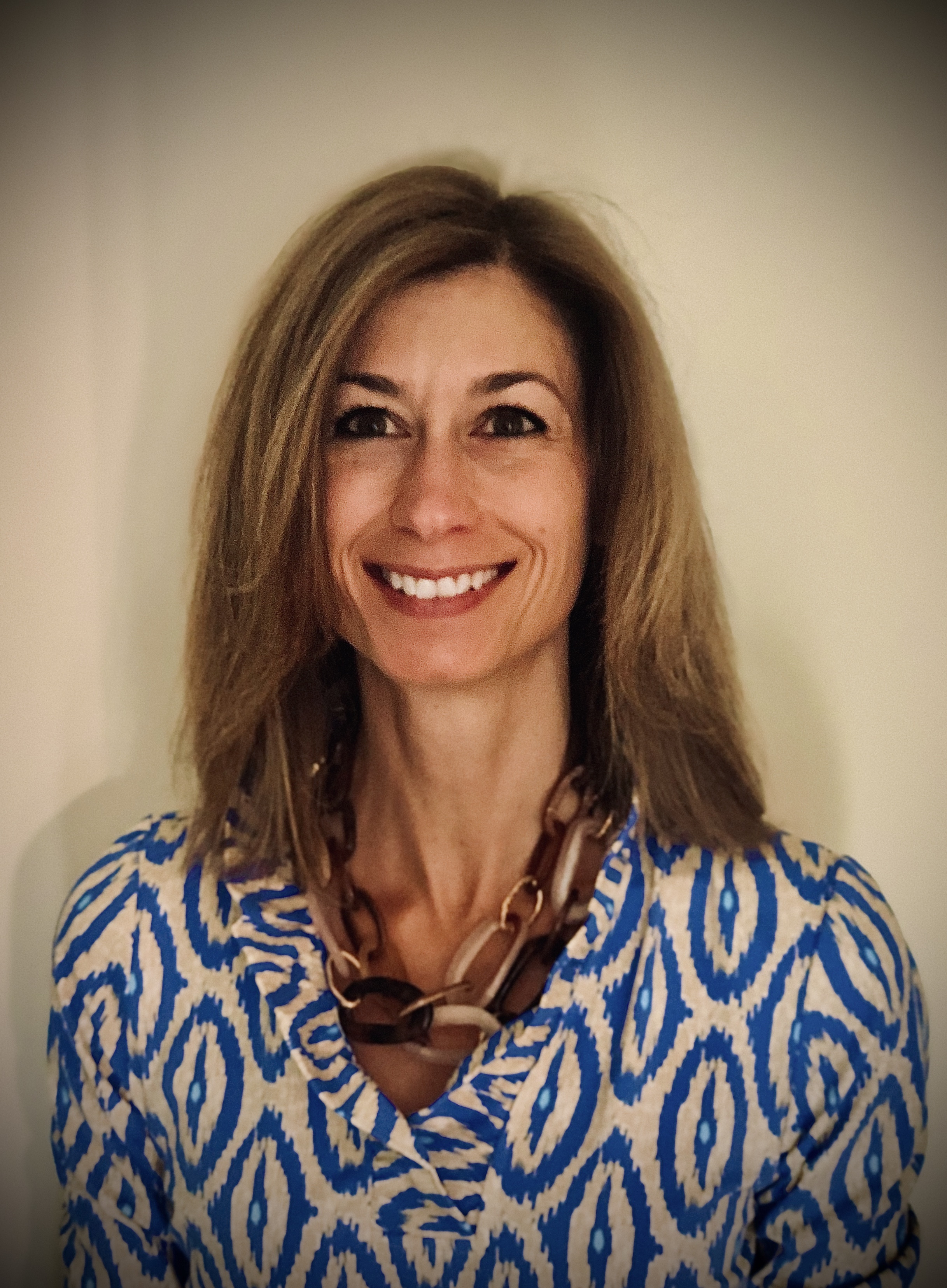