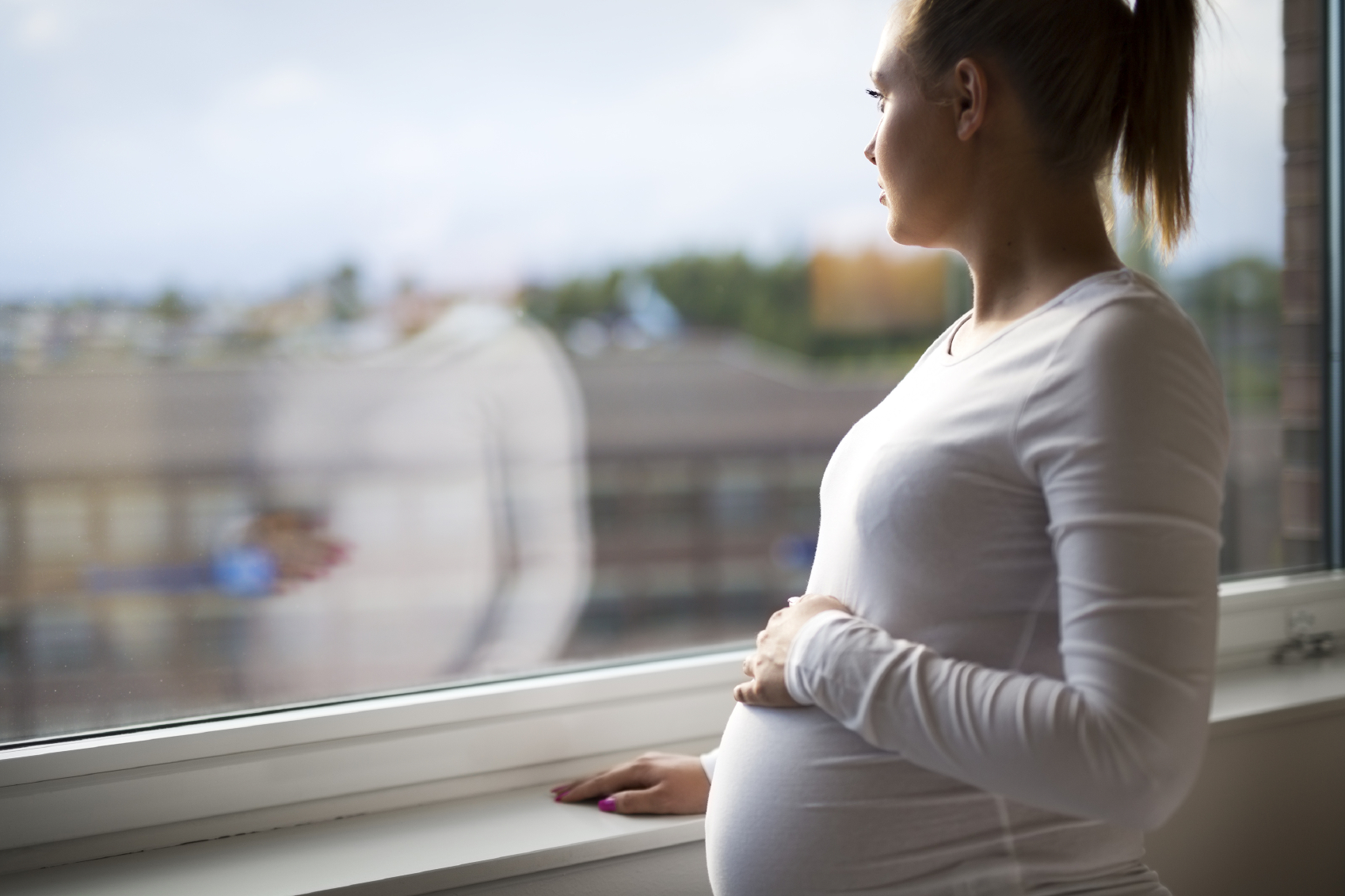 For many women, pregnancy and the arrival of a new baby is a joyous time — but not for every woman. Recently, postpartum depression — extreme feelings of sadness and anxiety following the birth of a child — has come out from the shadows. But what about depression during pregnancy?

It’s more common than you think: as many as 14% to 23% of pregnant women will experience symptoms of depression. It’s of sufficient public health concern that the U.S. Preventive Services Task Force recommends screening all pregnant women and new moms for depression. However, treating depression during pregnancy raises a number of questions, particularly about the use of antidepressants.

Each year, an estimated one million pregnant women in the U.S. take these medications, according to a report from the CDC. The study looked at the records of 5.8 million privately insured women of reproductive age and found that 15.4% of them were taking antidepressants. Given that there are roughly 7.5 million pregnancies per year in the United States (and about half of these are unintended), there could be as many as a million developing fetuses exposed to antidepressants early in pregnancy. The actual number may be higher, as previous studies have suggested that antidepressant use is more common among women on public health insurance (and data on these women were not included in the report).

The authors feel that there is a serious public health concern about the use of SSRIs in pregnancy “Given the high proportion of unplanned pregnancies, the lack of adequate information on the safety or risk of antidepressant use during pregnancy, and the reported possible association between the use of some antidepressants during early pregnancy and the occurrence of major birth defects.” This concern is driving the CDC’s new initiative to push for more and better research on the safety of antidepressant use in pregnancy.

But not all psychiatrists who treat pregnant women (perinatal psychiatrists), are in complete agreement with these conclusions. Dr. Marlene P. Freeman, associate director of the Center for Women’s Mental Health at Harvard-affiliated Massachusetts General Hospital, reassures us that there are plenty of studies on this topic, and that most of these do not suggest that SSRIs taken during pregnancy cause birth defects. “SSRIs are extremely well studied, and the preponderance of data does not suggest that they are teratogens,” (teratogens are agents that cause birth defects), she explains. “In the large body of literature published, there are certainly concerns with antidepressant exposure, but the more worrisome findings are inconsistently observed, with low absolute risk.” She and other perinatal psychiatrists emphasize the very important distinction between “possible association” and “cause and effect,” and advocate a more thoughtful approach to interpretation of the research.

Dr. Freeman is most concerned about a medication that is not mentioned in the article at all: valproic acid (Depakote), which is commonly prescribed for bipolar disorder, seizure disorders, and migraines. “It has a known and substantial risk of neural tube defects and poor neurocognitive outcomes for children,” she says. (Damage to the neural tube can result in developmental and learning problems for children.) She also points out that because about half of all pregnancies are unintended, and because “the neural tube is formed very early in pregnancy, damage can be done prior to women even knowing they are pregnant.”

Weighing the risks and benefits of antidepressants during pregnancy

The authors of the report acknowledge that “depressed women have higher rates of smoking, binge or heavy drinking, obesity, and physical inactivity, which might also pose risks to a developing fetus during pregnancy.” Dr. Freeman agrees with this, and adds, “we need to balance putative risks with that of the untreated disorder.” In other words, whenever a clinician prescribes a drug, he or she has to weigh any potential harmful effects against the harm in not treating at all. And for pregnant women with severe depression, not taking medication may pose an unacceptable risk of harm.

If you are pregnant and think you may be experiencing an episode of depression, talk with your doctor, especially if you have already been diagnosed with depression or other mental health issues (for example, anxiety). It’s also a good idea to have a conversation with your doctor if you take antidepressants and are thinking about conceiving. Untreated depression can be harmful to both a mother and her developing child, so it’s important to explore the full range of treatment options. For some women, the benefits of antidepressants may outweigh potential risks, and certain medications are likely safer than others.

The MGH Center for Women’s Mental Health website and blog are excellent resources for more information about psychiatric medications and pregnancy, including helpful reviews of recent research studies.