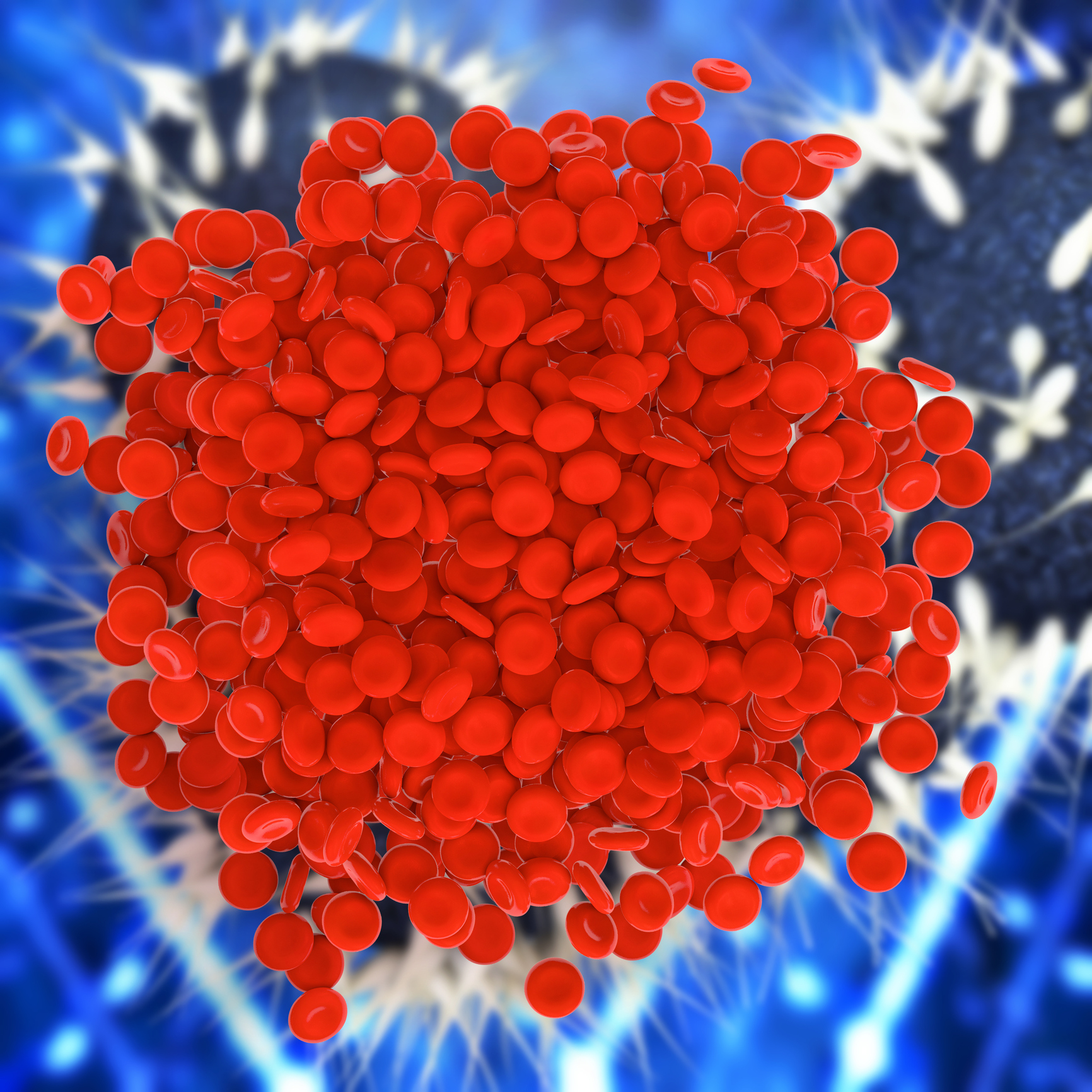 Millions of people with cardiovascular disease take drugs that help prevent blood clots, which can lodge in a vessel and choke off the blood supply to part of a leg, lung, or the brain. These potentially lifesaving medications include warfarin (Coumadin) and a class of drugs called non-vitamin K antagonist oral anticoagulants or NOACs. Examples include dabigatran (Pradaxa) and rivaroxaban (Xarelto).

However, if you’re taking one of these drugs and need an invasive procedure — anything from a tooth extraction to a hip replacement — managing the risks can be tricky, says cardiologist Dr. Gregory Piazza, assistant professor of medicine at Harvard Medical School. “There’s a higher-than-normal risk of bleeding during and after the procedure, because your blood doesn’t clot as easily,” he says.

But stopping an anticlotting drug is also risky. Doing so increases the chance of a blood clot, especially if you have surgery, which also leaves you more prone to a clot. “Walking the tightrope between these two extremes can be a challenge for clinicians,” says Dr. Piazza. They need to consider if, when, and how long a person might need to stop taking their anticlotting medication. And the answer hinges on many different factors.

Each year, about one in 10 people taking a NOAC requires a planned invasive procedure. These include diagnostic tests and treatments that require a doctor to use an instrument to enter the body. Some are more risky than others, of course. Minor procedures such as a skin biopsy aren’t very worrisome, because you can compress and bandage the wound, says Dr. Piazza.

Tooth extractions can bleed a fair amount. Compresses and topical treatments are usually sufficient for controlling the bleeding, although your doctor might suggest skipping your anticoagulant the day of the procedure.

Deciding to stop an anticoagulant for a colonoscopy is more complicated. A diagnostic colonoscopy isn’t likely to cause bleeding. But if the doctor has to remove any polyps from the colon, the risk of bleeding rises. Other procedures that require careful planning for people on anticoagulants include breast and prostate biopsies, as well biopsies of internal organs, such as the kidney or liver, which can lead to hard-to-detect internal bleeding.

Another common procedure (especially in older people) is a steroid injection in the spinal column to treat back pain. This, too, may cause undetected and potentially dangerous bleeding around the spinal column in people taking anticoagulants.

People nearly always have to stop taking anticlotting medications a few days prior to any type of elective surgery. Sometimes, doctors will use injectable, short-acting anticlotting drugs right before and immediately after the operation. This technique, called bridging, helps them better balance the degree of blood clotting during that critical window of time.

In addition to the procedure itself, other factors that affect anticoagulant decisions include a person’s age, any other health problems or medications they take, and whether they’re taking warfarin (which stays in the body for days) or a NOAC (which may lose some of its effect after about 12 hours). Because of all these variables, the best strategy is to make sure that the doctor slated to perform your procedure talks directly with the doctor who prescribed your anticoagulant, says Dr. Piazza. “If that conversation doesn’t take place, patients can have problems with either bleeding or clotting,” he says. Many physicians who do procedures aren’t as familiar with NOAC prescribing guidelines, so they may mistakenly keep people off these medications for a week or more, putting them at risk for a clot.