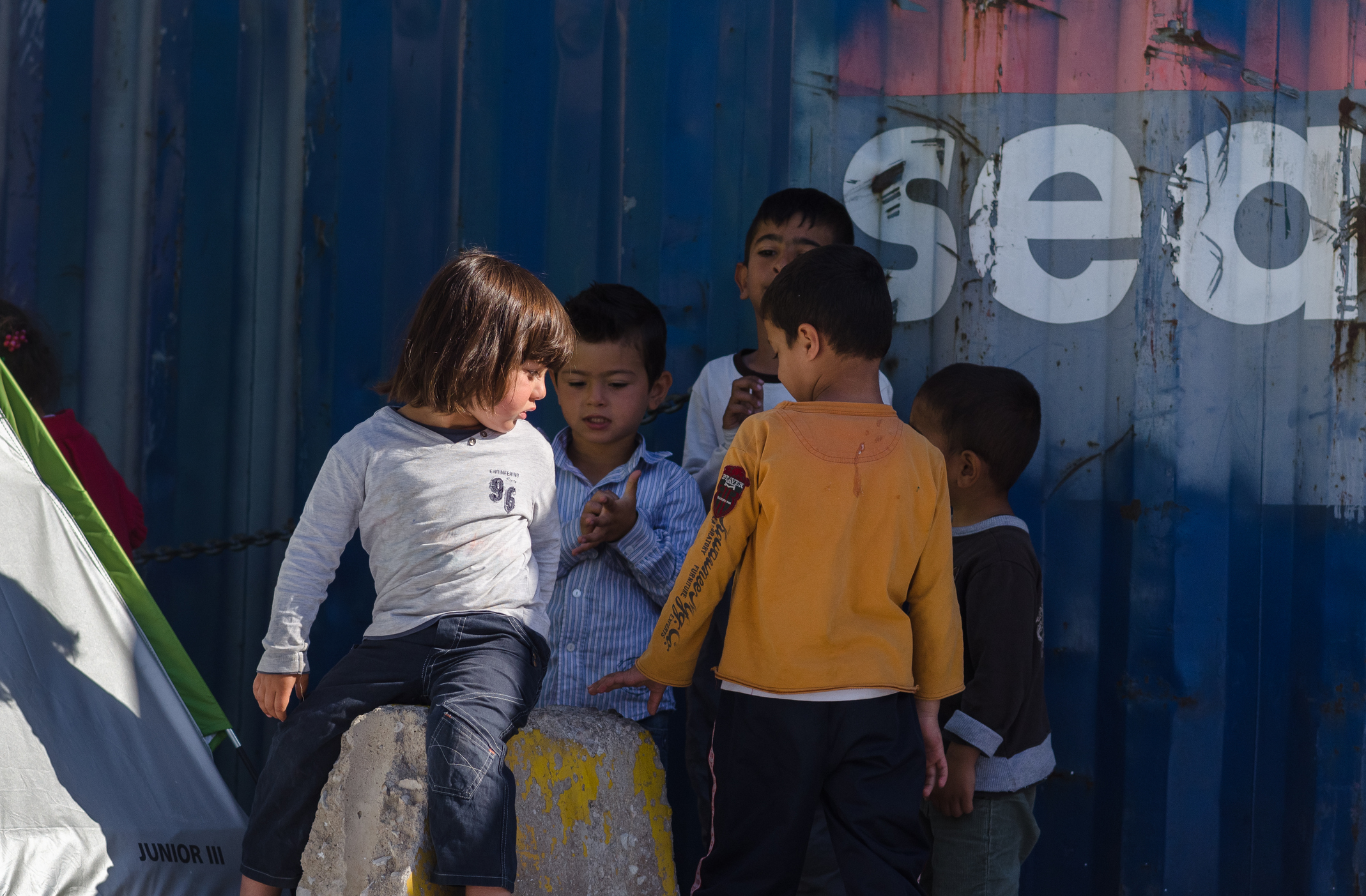 That’s an important point that can easily be lost in the discussions about what our country should do with immigrants and refugees. In the past few months those discussions have grown more heated, with new executive orders, discussions of a border wall, and rhetoric about the danger of letting people into the United States.

In fiscal year 2016, 59, 692 unaccompanied children and 77, 676 individuals in family units were apprehended at the border. These are not drug dealers or terrorists; they are people looking for a better life. It’s important to remember that children don’t immigrate, they flee; they come from poverty or violence, or both.

And as children, they deserve care and compassion. Their needs are different from the needs of adults — and they cannot care for themselves. Not only that, there is extensive research that shows that toxic stress in childhood can harm the developing brain and developing body, and lead to not just short-term but long-term physical and mental health problems. What we do, what we let happen, can literally last a lifetime.

That’s why the American Academy of Pediatrics (AAP) has released a policy statement entitled “Detention of Immigrant Children.” It is one of several statements the organization has made regarding the health and well-being of immigrant children in response to recent events, including President Trump’s executive orders on immigration and news reports that the Trump administration is considering separating mothers and children at the border.

Here are the key points of this new statement:

We all want America to be great. But as we strive for greatness, it’s important to remember the words of Mahatma Gandhi: “The true measure of any society can be found in how it treats its most vulnerable members.”