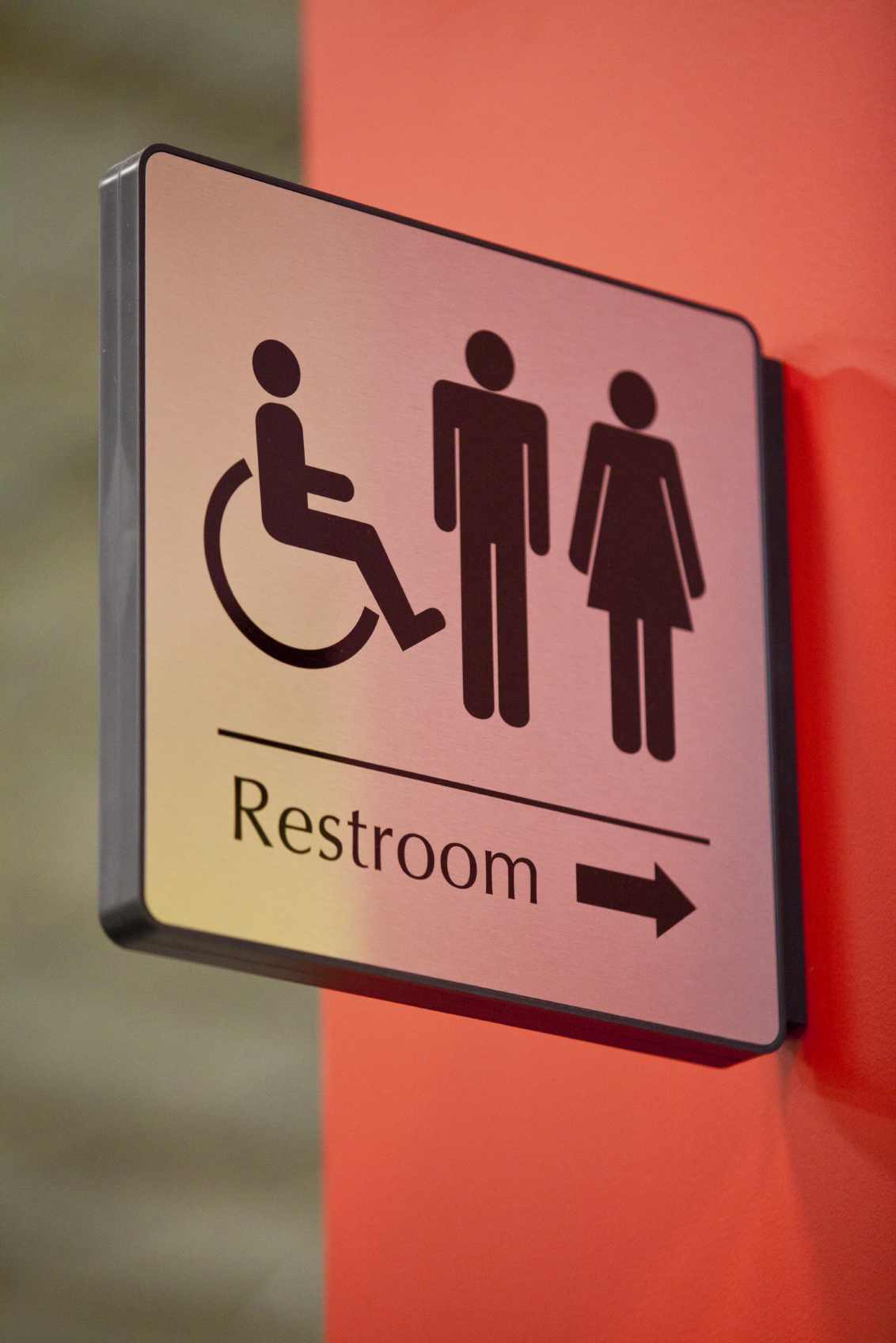 We’ve been hearing a lot about the North Carolina law that says that transgender people who haven’t taken surgical or legal steps to change the gender on their birth certificate can’t use the public restroom of the gender with which they identify. It has caused a firestorm — and has even led to companies like PayPal and Deutsche Bank cancelling plans for expansion in the state, and many entertainers cancelling appearances there.

One group that has come out squarely against the law is the American Academy of Pediatrics, a nonprofit organization representing 64,000 pediatricians across the United States. Their reason is very simple: discrimination against transgender youth can cause real harm.

No matter what anyone believes or feels about being transgender, the fact is that there are many adolescents who clearly identify as transgender — that is, they feel very strongly that the gender on their birth certificate is the wrong one. For these adolescents, and for their families, this is as true about them as the color of their eyes or skin — and just as unchangeable.

It’s also a fact that for any adolescent, being bullied and feeling unsupported leads to mental health problems. Lesbian, gay, bisexual, and transgender (LGBT) adolescents are not only often bullied or unsupported, they are often victims of violence. According to the Centers for Disease Control and Prevention (CDC), studies show that as many as a quarter of LGBT adolescents have been threatened or hurt with a weapon on school property. These adolescents have a high risk of depression and suicide, about twice that of their heterosexual peers; among transgender adolescents, in particular, the risk of depression and suicide appears to be even higher. LGBT adolescents, when rejected by their family, often find themselves homeless; a 2012 study found that 40% of homeless adolescents were LGBT.

Laws like the North Carolina law and other similar measures working their way through state legislatures across the country make things worse by, as AAP CEO Dr. Karen Remley says, “creating a hostile environment for transgender adolescents, all implying the same message: ‘You’re different, something is wrong with you, you need to change in order to fit in here.’”

Our message to transgender adolescents, says Dr. Remley, should be that we support them and will stand up for them.

Which should be our message to all adolescents, no matter what. That’s our responsibility as a society, after all: to take care of all of our adolescents. When we discriminate against any group, it undermines our ability to protect anyone. The AAP points out that this law could also have unintended effects on adolescents with gender-related genetic disorders or children with disabilities who need a different-sex parent to help them in the bathroom. That’s the thing: laws that discriminate put us on a very slippery slope.

Those who support the law cite concerns about privacy and safety, and we certainly want to protect privacy and safety. But there are ways (like bathroom stalls, which most bathrooms have) to do that without causing harm to transgender adolescents and adults.

Just last week, a federal appeals court said that a Virginia transgender teen can sue his school for refusing to let him use the boys’ bathroom, because requiring transgender students to use a bathroom that corresponds with their biological sex violates Title IX, which prohibits sex discrimination at schools that receive federal funding. This ruling will make the North Carolina law very difficult, if not impossible.

“Pediatricians in North Carolina and across the country know what children need,” said Dr. Remley. “They need the stability and support of nurturing adults, they need the acceptance and compassion of their peers and community, and they need to feel safe where they live and where they learn.”

That is what all children need. Every last one.