Alcohol harms the brain in teen years –– before and after that, too 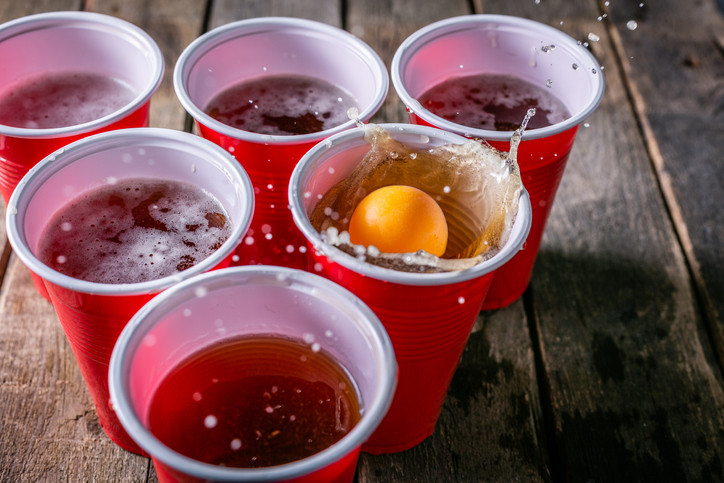 If we only paid attention to ads, it might seem as though alcohol — a beer or glass of wine, a shot of fiery liquor or sophisticated cocktail — merely served as a way to bring people together and make them happy. Drink responsibly, the ads wink, without ever explaining the toll that frequent or excessive alcohol use exacts, particularly at certain stages in life. Because alcohol doesn’t just get us drunk, impair our judgment, and hurt our liver: it can have many other bad effects on our bodies — including effects on the brain.

In a recent editorial in The BMJ, a trio of scientists pointed out that there are three periods in life when the brain goes through major changes and is particularly vulnerable to the effects of alcohol. Two of those periods are at the beginning and end of life. When pregnant women drink alcohol, it can damage the developing brain of the fetus, leading to physical problems, learning disabilities, and behavioral problems. When people over the age of 65 drink alcohol, it can worsen declines in brain function that happen during aging.

The third period is adolescence. During those years of transition between childhood and adulthood, the brain grows and changes in many important ways that are crucial for that transition to be successful. When teens and young adults drink alcohol, it can interfere with that process of brain development in ways that affect the rest of their lives.

Alcohol use in teens and young adults

According to the Centers for Disease Control and Prevention (CDC), alcohol is the most commonly used substance among young people in the US. Although rates of drinking and binge drinking have been going down over recent decades, national surveys show that among youth and young adults, one in five report drinking alcohol in the past 30 days, and one in 10 report binge drinking. The 2019 Youth Risk Behavioral Survey found that more than a quarter of high school students drank alcohol in the 30 days before they took the survey, and one in seven reported binge drinking in that same time period.

That’s an awful lot of youth who could be changing their brains — and their lives — forever.

Here is what the parents of teens can and should do:

For more advice on talking to your teen and strategies for preventing alcohol use and abuse, visit the website of the National Institute on Alcohol Abuse and Alcoholism.