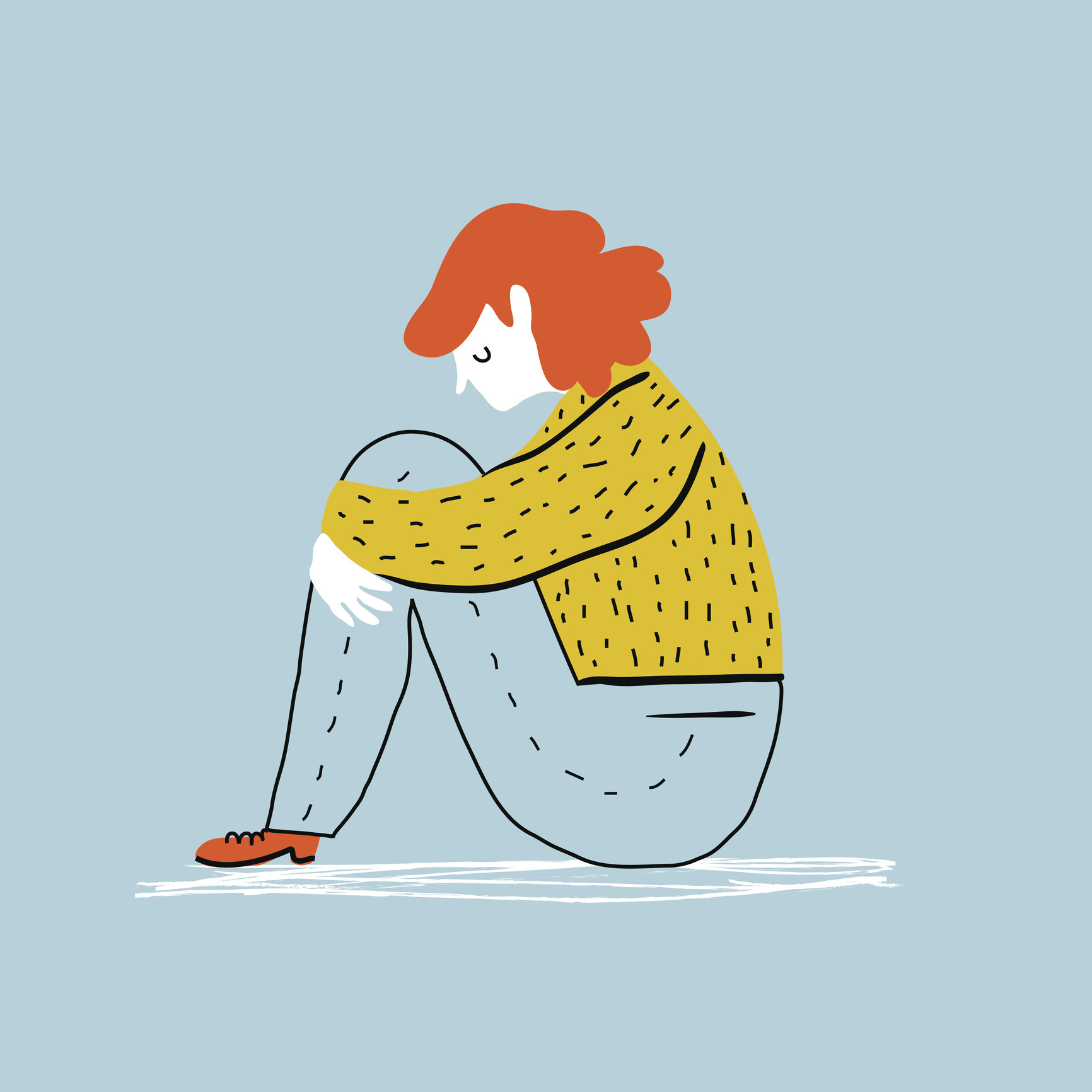 In 2015, the opioid crisis was escalating to emergency-level proportions, claiming as many lives as car accidents. As the daughter of a longtime drug addict, the current burgeoning opioid epidemic managed to be both familiar and strange to me at the same time. My mother developed her addictions during the height of drug epidemics that occurred in New York City in the mid-1980s. The timeframe also marked the infancy of the AIDS crisis and the height of Reagan-era “Just Say No” programs. Back then, addiction was treated and viewed more as a crime than a disease, supposedly committed by scoundrels and misfits. The theory held that respectable people did not associate with addicts, much less share their homes and their blood with them.

The intense societal shaming and criminalization of her addictions led to more resistance by my mother to seek the treatment she needed, until she eventually stopped trying to quit altogether. The stigmatization of her disease impacted me profoundly as a child — almost as much as the regular abuses I endured from her due to her addictive behavior. Whether it was being the regular target of smacking, lying, spitting, stealing, or vicious name-calling, it stung all the more because society made me feel complicit by relation. I had no healthy outlet to vent my escalating outrage at my own victimization, at an age when I was too young to properly process or even fully understand what was happening. I learned to stay silent, to repress my feelings, and to isolate myself, so as not to mistakenly disclose our family secret and be swept away into the foster care system, potentially separated forever from my younger brother.

Nowadays, when I see the constant commercials and articles offering support and compassion to those suffering from opioid addiction, I am struck by ambivalence. While I feel both heartened and relieved that addiction is finally being treated as a disease for which such supports can exist, I am also embittered that it did not happen when I needed it. I am angry that the shift in dialogue around addiction — and the companion funding being offered for programs that stress rehabilitation over incarceration for those afflicted — is likely due to the demographic differences in race, class, and regional areas impacted by this epidemic as opposed to the epidemic that claimed my mother. My family was poor, undereducated, and hailed from a low-income inner-city neighborhood where most residents were not white. Thus, we were ignored.

As noted by the National Survey on Drug Use and Health, 75% of all opioid misuse starts with people using medication that wasn’t prescribed for them. Furthermore, 90% of all addictions begin either in adolescence or early adulthood, while most of those who misuse opioids already have a prior history of abusing alcohol and other drugs. In my mother’s case, she began experimenting with cocaine first before jumping to injecting heroin in her mid-twenties; there was no prescription medication involved. My uncle (who was also my godfather) died of an overdose of Xanax (which is a benzodiazepine, not an opioid) after mixing it with too much alcohol. My brother became addicted to my mother’s prescription Dilaudid (a class of opioid) while she was in the late stages of terminal cancer; this occurred in his mid-twenties, after he had struggled for more than a decade with alcoholism.

I personally decided to opt out of using opioids for long-term management of my own pain symptoms because I did not want to risk becoming addicted, considering my own substantial family history and potential genetic predisposition to the disease. However, I understand my decision is a personal one and not something I can or should expect of other people who live with chronic pain. For some patients, long-term opioid treatment can provide adequate pain relief without detracting from their quality of life, but for others it can do more harm over time.

When I hear of people with pain being shamed and stigmatized for trying to fill prescriptions for medications many of them have been using responsibly for years and even decades, it reminds me of the same shame that was thrust onto my mother and family, while we were also deprived of comprehensive and humane treatment for, and even genuine acknowledgement of, our disease. I hope the medical field will work to adopt more nuanced and individualized approaches to treating both pain and addiction that do not cater to one demographic at the expense of the other. 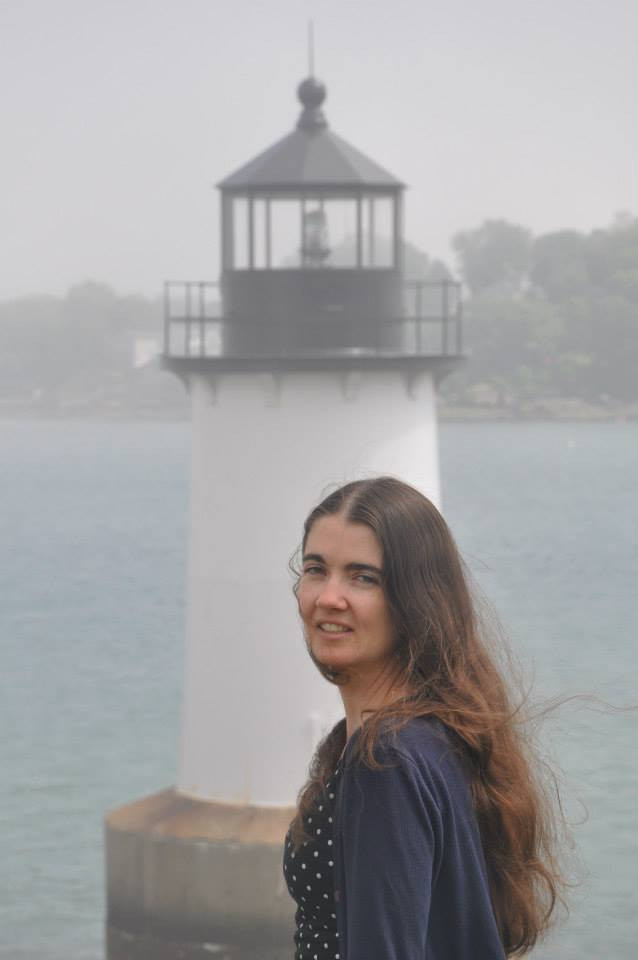