A strengths-based approach to autism 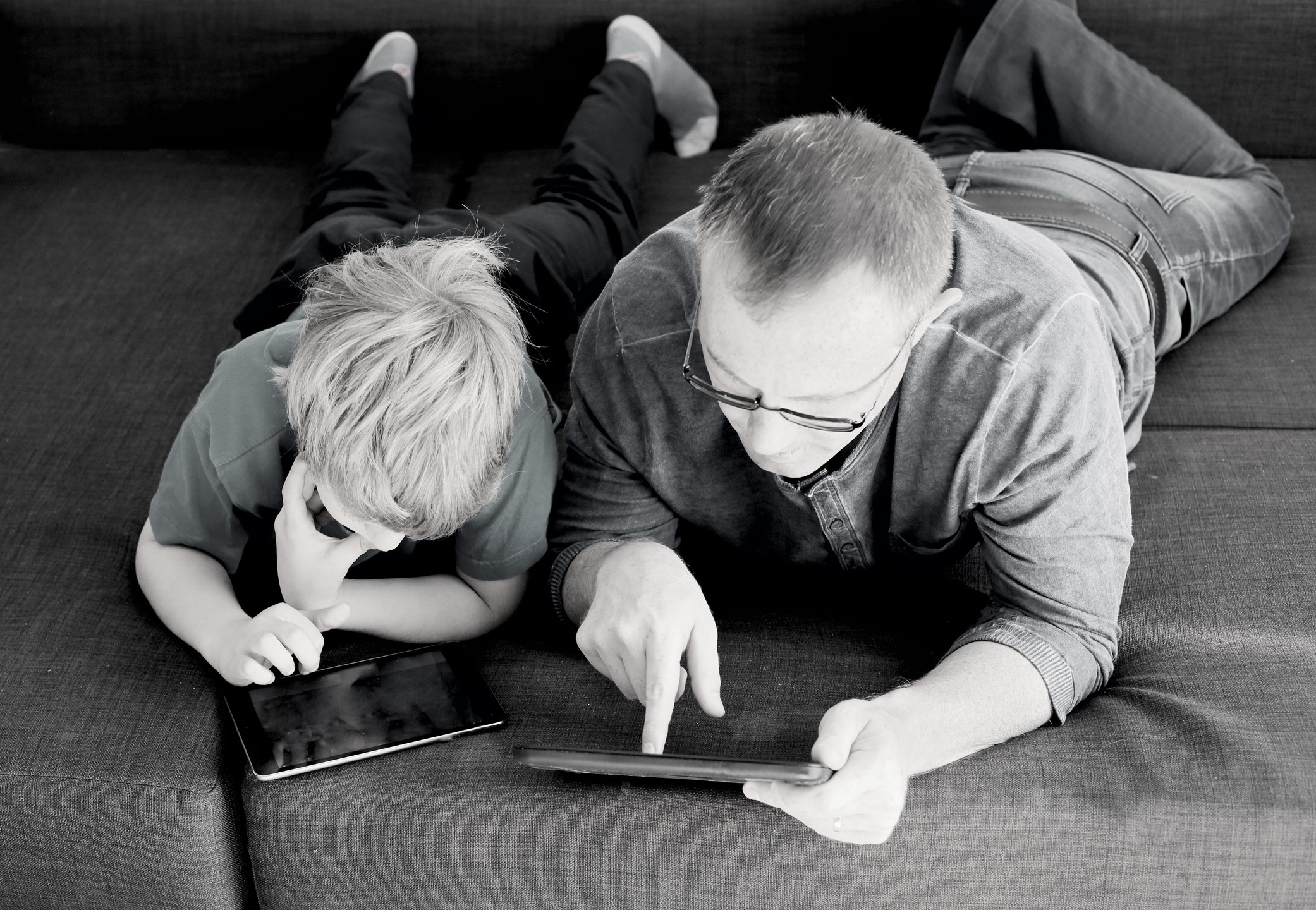 At our son’s 18-month checkup five years ago, our pediatrician expressed concern. Gio wasn’t using any words, and would become so frustrated he would bang his head on the ground. Still, my husband and I were in denial. We dragged our feet. Meanwhile, our son grunted and screamed; people said things. Finally we started therapy with early intervention services.

A few months later, after hundreds of pages of behavior questionnaires for us and hours of testing for Gio, we heard the words: “Your son meets criteria for a diagnosis of autism spectrum disorder…”

Our journey has taken us through several behavioral approaches with many different providers. Today, Gio is doing very well, in an integrated first grade in public school. He can speak, read, write, and play. His speech and syntax can be hard to understand, but we are thrilled that we can communicate with him.

The difference between typical and functional

Longtime autism researcher Laurent Mottron wrote a recent scientific editorial in which he points out that the current approach to treating a child with autism is based on changing them, making them conform, suppressing repetitive behaviors, intervening with any “obsessive” interests. Our family experienced this firsthand. Some of our early behavioral therapists would see Gio lie on the ground to play, his face level with the cars and trucks he was rolling into long rows, and they would tell us, “Make him sit up. No lying down. Let’s rearrange the cars. Tell him, they don’t always have to be in a straight line, Gio!”

To me, this approach seemed rigid. We don’t all have to act in the exact same way. These kids need to function, not robotically imitate “normal.”

Why not leverage difference rather than extinguish it?

We naturally gravitated towards Stanley Greenspan’s “DIR/Floortime” approach, in which therapists and parents follow the child’s lead, using the child’s interests to engage them, and then helping the child to progress and develop.

Mottron’s research supports Greenspan’s approach: study the child to identify his or her areas of interest. The more intense the interest the better, because that’s what the child will find stimulating. Let them fully explore that object or theme (shiny things? purple things? wheels?) because these interests help the developing brain to figure out the world.

Then, use that interest as a means to engage with the child, and help them make more connections. Mottron suggests that parents and teachers get on the same level with the child and engage in a similar activity — be it rolling cars and trucks, or lining them up. When the child is comfortable, add in something more. Maybe, make the cars and trucks talk to each other.

But, don’t pressure the child to join the conversation. Let them be exposed to words, conversations, and songs, without forced social interaction. This is how early language skills can be taught in a non-stressful way, acknowledging and aligning with the autistic brain. The ongoing relationship and engagement will foster communication.

Basically, what both Greenspan and Mottron are advocating are methods of teaching autistic children to relate, adapt, and function in the world, without “forcing the autism out of them.”

The concept of accepting autistic kids as they are, and incorporating the natural ways they think into educational and therapeutic techniques, feels right to me. Gio is different from most kids, and really, he’s not interested in most kids. Our attempts to push him to participate in “fun” group activities like soccer, Easter egg hunts, and birthday parties have all been spectacular failures. Maybe the real failure was ours: by pushing him to “fit in,” we deny his true nature. Yes, the way he thinks is sometimes mysterious to us, but he clearly has great strengths: a remarkable ability to focus and persevere, to experiment with his ideas, and to follow his vision.

World-renowned autism expert and animal rights activist Temple Grandin (who is herself autistic, and very open about her preference for animal rather than human companionship!) sums up Mottron’s approach perfectly: “The focus should be on teaching people with autism to adapt to the social world around them while still retaining the essence of who they are, including their autism.”

generallymedicine blog post: They Dropped the A-Bomb On Us

generallymedicine blog post: So Our Son Is Autistic… and It’s Going to Be Okay

generallymedicine blog post: Should we let our kid hang out by himself most of the time?

Mottron, L. Should we change targets and methods of early intervention in autism, in favor of a strengths-based education? European Child & Adolescent Psychiatry, February 2017, e-pub ahead of print.