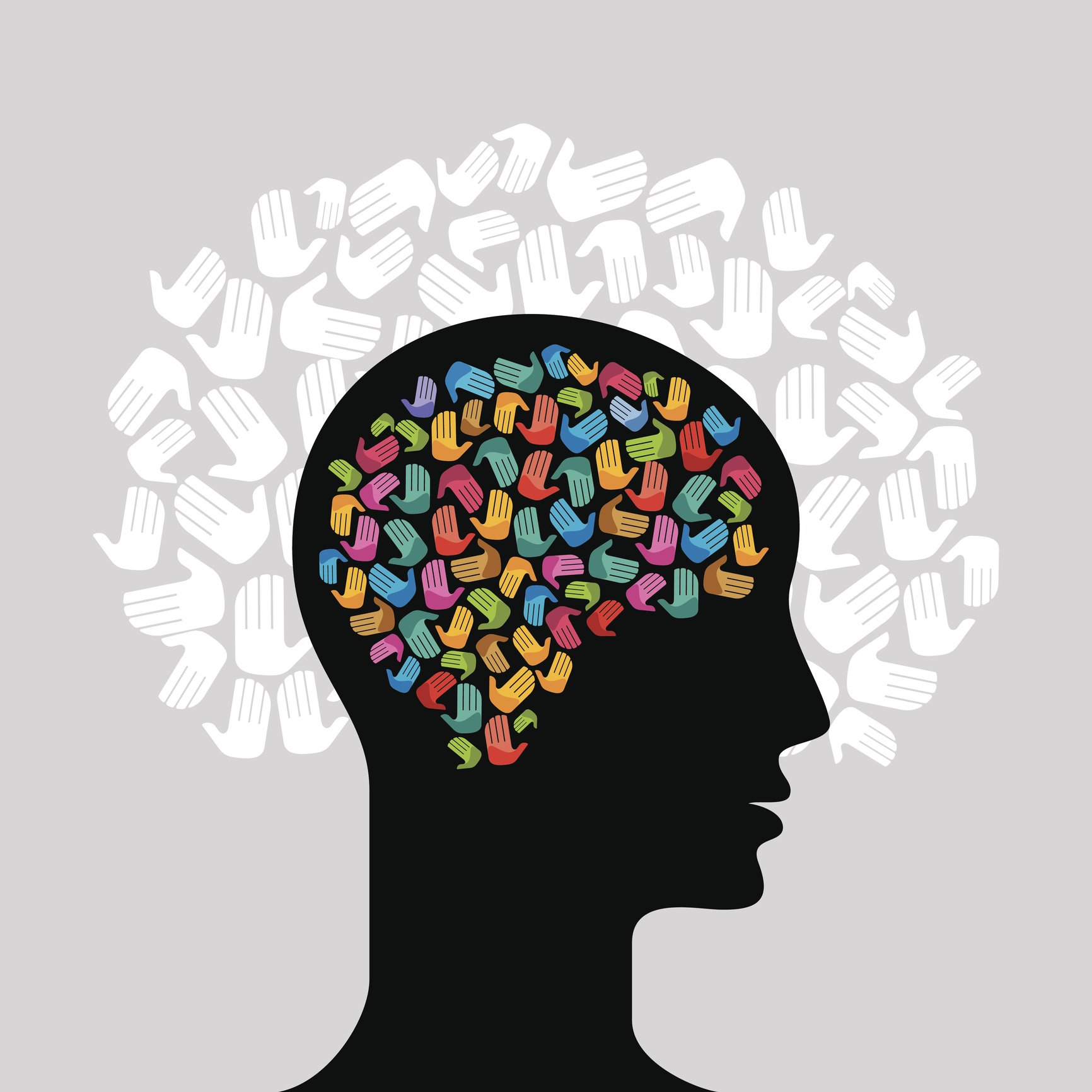 The 21st Century Cures Act represents a significant set of initiatives aimed at improving the care of people with mental and substance use disorders. It builds on important innovations introduced in the Mental Health Parity and Addictions Equity Act and the Affordable Care Act. It at once addresses vexing problems that demand immediate attention, efforts to fully implement existing policies and programs, makes new investments in longer-term outcomes, and takes on the challenging interactions of people with mental and substance use disorders with the public safety system.

The Act calls for new spending of $1 billion in grants to states to support efforts to prevent and treat the consequences of opioid misuse and abuse. The grants are tied to states and the mechanisms used to distribute substance abuse prevention and treatment block grant funds. The Act is not very prescriptive and relies on direction from the Department of Health and Human Services. President Obama’s 2017 budget requested slightly more than $1 billion to be directed primarily at efforts to close the treatment gap. Other immediate responses to behavioral health challenges in the Act include new spending for suicide prevention ($30 million), expanding crisis response capabilities ($12.5 million), and identification and treatment of maternal depression ($5 million).

The Act reauthorizes the Substance Abuse and Mental Health Services Administration (SAMHSA) and puts great emphasis on evidence-based programs and evaluation. It also gives special attention to the implementation of the Mental Health and Addictions Equity Act. It builds on recommendations from a recent Presidential task force and emphasizes requirements for insurers to disclose the processes and evidence they use to manage care, enforcement activities, and to make information and the remedy process more consumer-friendly.

Longer-term investments are reflected in a new $20 million program focused on mental health promotion, prevention of illness, and treatment for infants and the early childhood period. Other farsighted efforts include a new National Mental Health and Substance Use Policy Laboratory funded at the $14 million level. The laboratory is to focus on evaluating promising early-stage, evidence-based practices and services delivery models for scaling. Finally, the Act begins to address national and localized workforce shortages through support of training programs aimed at underserved areas and populations.

Together this package of initiatives caps a decade that has made some of the largest changes in mental health and substance use disorder policies in American history.