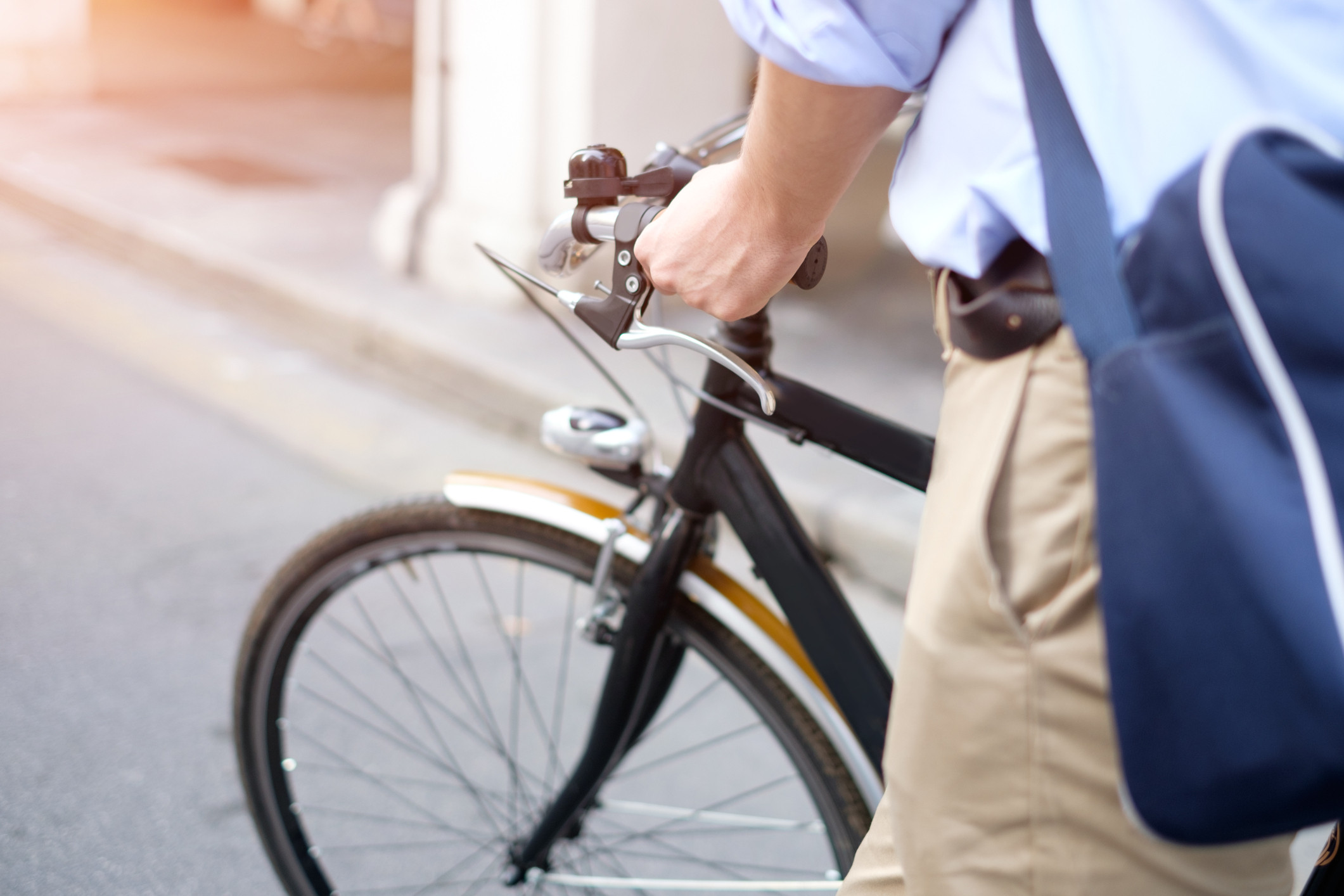 Harvard Medical School (HMS) has a bicycle-friendly campus. Faculty, staff, and students who commute by bike can park their wheels in secured cages, wash off road grime in showers, buy new helmets at a discount, and receive a monthly reimbursement for bike maintenance costs. HMS encourages bicycle commuting not just to relieve parking congestion and foster cleaner air, but also because observational studies have suggested that cycling, like other forms of exercise, is good for us.

A recent study suggests that bicycle commuting, like recreational cycling, is not only associated with a lower risk of serious disease, but with a longer life as well. For that study, researchers from the University of Glasgow followed more than 263,450 commuters in England, Scotland, and Wales for an average of five years. The group was composed of 52% women and 48% men ages 40 through 69.

The researchers divided the participants into five groups based on how they got to and from work on a typical day — walking, cycling, riding in a car or on public transportation, mixed walking (a combination of walking and riding), and mixed cycling (cycling and riding). They found that compared with riding to work, bike commuting was associated with a lower risk of being diagnosed with cardiovascular disease or cancer, or dying of any cause during the five-year period. Walking was associated with a lower risk of developing cardiovascular disease.

The benefits of biking outweigh the risks

“The benefits of regular physical activity are well documented, but there have been concerns that traffic crashes may negate the benefits from commuting by bicycle,” says Dr. Walter Willett, professor of epidemiology and nutrition at Harvard T.H. Chan School of Public Health, and a bicycle commuter himself. “This study is important because it confirms, with a much larger sample size, previous findings from other countries. Moreover, it shows that the benefits strongly outweigh the risks.”

The study also provides some assurance to cyclists in the US, where biking conditions are similar to those in the United Kingdom and less friendly than in many European countries. For example, in the Netherlands the bicycle is the major mode of transportation for more than a third of the population, who have access to separated cycle tracks, networks of bicycle paths, and ample dedicated bike parking, and where traffic laws give them the right of way over cars, trucks, and buses. A 2015 analysis conducted by researchers at the University of Utrecht determined that cycling prevents about 6,500 deaths each year in the Netherlands and is responsible for adding six months to the life expectancy of the average Dutch person.

If you’re thinking of biking to work, the following can help to make your commute safer.

If your commute is too risky to bike

If you’d like to bike, but are intimidated by the traffic along your route, let your city and state governments know that you want safe and convenient bike paths and secure parking. “Our investments in transportation should be rebalanced to promote active commuting, especially safer bicycle facilities. This would be far more cost effective and environmentally friendly than much of what we spend in medical care,” Dr. Willett says.