Men who battle with nocturia — waking up at night to urinate — may find relief by reducing the amount of salt in their diet, according to research presented March 24, 2017, at the European Society of Urology congress in London. Nocturia can interfere with your sleep, which may lead to problems like increased stress, irritability, and tiredness.

In the study, researchers from Nagasaki University in Japan examined 321 older adults — about half of whom were men — who had both a high-salt diet and problems sleeping due to nocturia. The participants were then advised on how to reduce their daily salt consumption, which they followed for 12 weeks.

During this period, 223 people were able to reduce their daily salt intake from an average of 10.7 grams to 8 grams. (The average intake for Americans is 3.4 grams.) In this group, the average nighttime frequency of urination dropped by almost 50%—from 2.3 times per night to 1.4 times. Their daytime bathroom trips were also reduced. However, 98 people experienced an increase in their average salt intake over the 12 weeks, from 9.6 grams to 11 grams. Their need to urinate at night rose from 2.3 times to 2.7 times. The researchers also noted that the low-salt group recorded better overall quality of life compared with those who consumed higher amounts of salt. 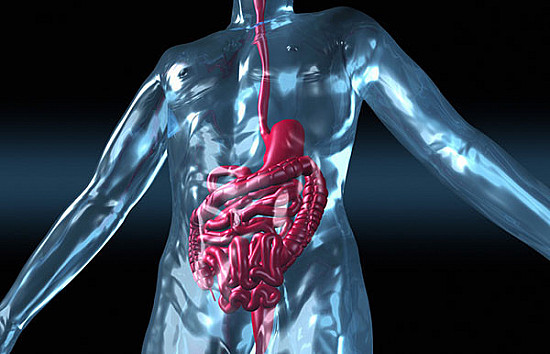