Breast cancer is the uncontrolled growth of abnormal cells in one of several areas of the breast, including the ducts that carry milk to the nipple, small sacs that produce milk (lobules), and nonglandular tissue. Sometimes breast cancer stays in the tissue in which it began. Bit it can also move into other nearby tissue or lymph nodes.

Breast cancer does not discriminate. It affects mothers, daughters, working women, celebrities — and even some men. For women, the lifetime risk of developing breast cancer is about 1 in 8; for men it is 1 in 1,000.

Treatments for breast cancer include removal of the affected breast (mastectomy), removal of the tumor and small amount of surrounding tissue (lumpectomy), radiation therapy, chemotherapy, and hormone therapy. 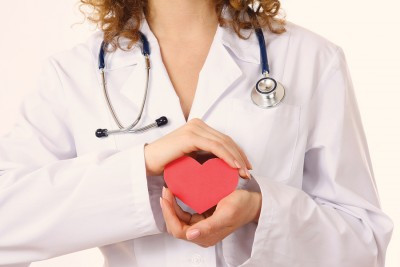 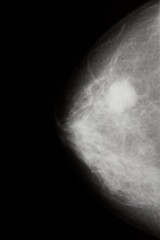 Breast cancer: When and how often to get screened