Stand up for your health 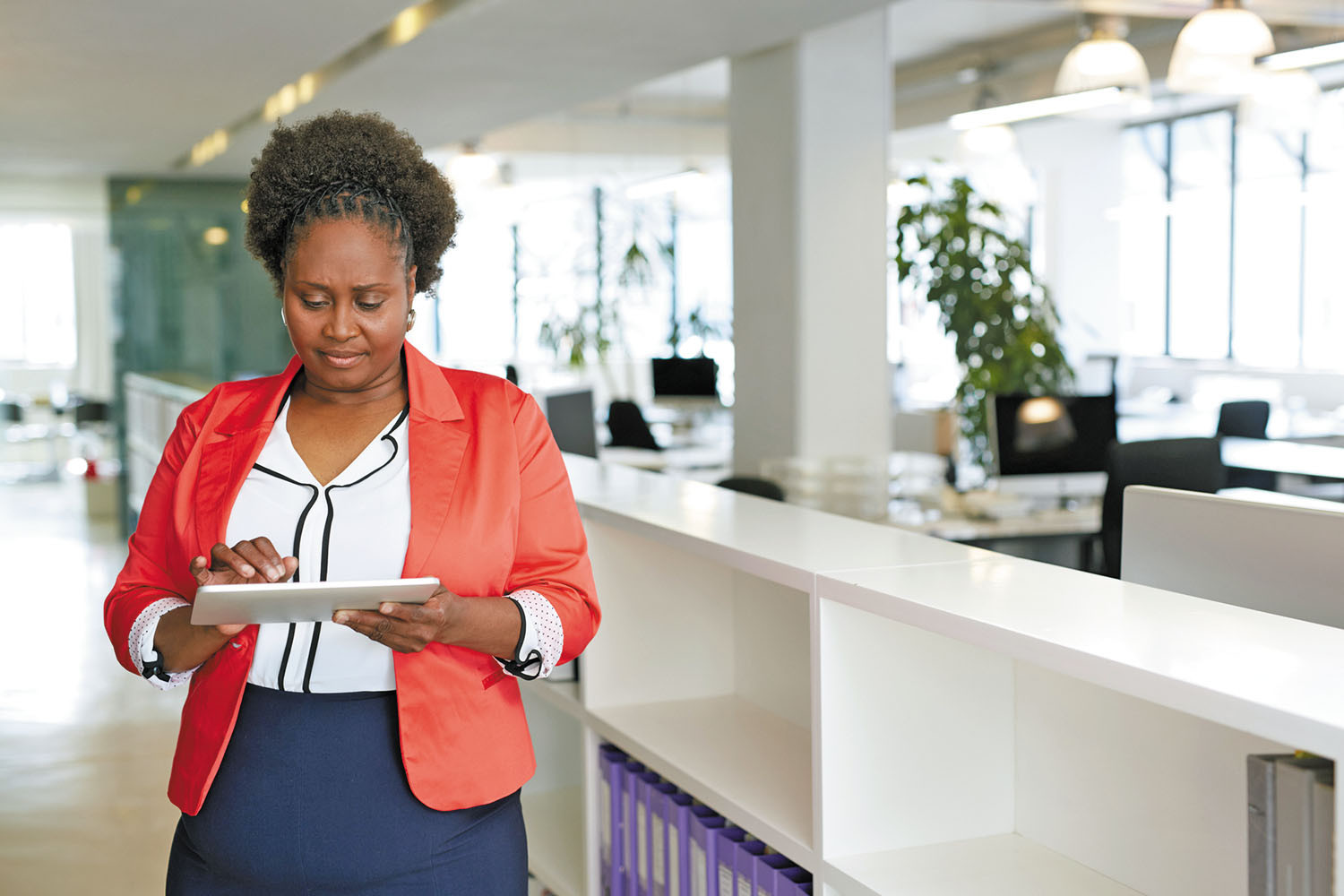 Structured workouts are essential for optimal health. But you should also try to stand and move around more during the day, especially if you have a desk job. Sitting for hours on end can increase your risk of serious ailments such as heart disease, type 2 diabetes, and certain cancers. By contrast, you can lower your risks of all of these conditions simply by standing and moving more— even if you already exercise. That's because routine movement during the day adds on to those benefits.

That was the conclusion of a large, long-term study of 123,000 middle-aged adults by researchers from the American Cancer Society, published in the American Journal of Epidemiology. Women who sat the most had a 34% greater risk of dying from any cause over the 14 years of the study compared with those who sat the least. For men, the increase was 17%. When exercise was factored in, the difference was even starker. The most sedentary women, who neither moved nor exercised a lot, were almost twice as likely to die during the study period as those who moved and exercised the most. The most sedentary men were 50% more likely to die than their more active counterparts. Similarly, other studies have concluded that routine, everyday movement has benefits, whether for heart disease, diabetes, cancer, or weight loss. It's gotten to the point now where some doctors actually advise their patients to use sitting "in moderation."

Why does prolonged sitting have such harmful health consequences? One explanation is that it relaxes your largest muscles. When muscles relax, they take up very little sugar (glucose) from the blood, raising your risk of type 2 diabetes. In addition, the enzymes that break down blood fats (triglycerides) plummet, causing levels of the "good" cholesterol, HDL, to fall, too. The result is a higher risk of heart disease.

By contrast, everyday movement not only reduces your risk of major ailments, but also helps you burn more calories. Dr. James Levine at the Mayo Clinic coined the term "non-exercise activity thermogenesis," or NEAT, to refer to the energy you burn through ordinary activ-ity that you don't think of as exercise, such as fidgeting, carrying the laundry upstairs, dancing around the house to your favorite tune, or even standing while you talk on the phone. In one study, he measured NEAT in lean and obese people, all of whom had similar jobs and were forbidden to exercise during the course of the study. There was one key difference between the two groups. The obese people sat more than their lean counterparts, by an average of two-and-a-half hours more per day. Changing that behavior could result in burning up to 350 more calories a day.

To learn about the benefits of cardio exercise as well as many options for taking part in cardio, read Cardio Exercise from Harvard Medical School.