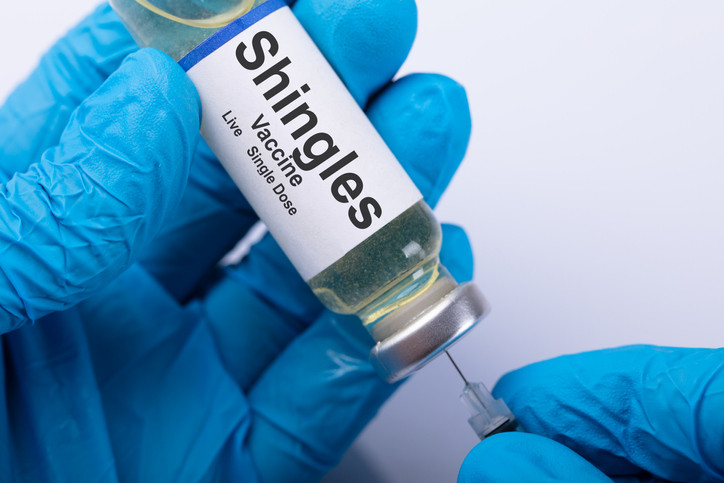 Another reason to get a shingles vaccine: it could protect you against strokes. A new study found that Zostavax, the live vaccine for shingles, may lower the risk of strokes among older adults. The research was presented at the American Stroke Association's 2020 International Stroke Conference.

Shingles is a viral infection caused by the same virus that causes chickenpox. More than 99% of people ages 40 or older carry the dormant chickenpox virus. Shingles, a reactivation of the virus, typically occurs after age 50. It appears as a painful rash with blisters, usually spreading in a horizontal band on one side of the body. It can also occur on the face, eyes, mouth, and ears.

Previous research has shown an association between shingles and a higher risk of both strokes and heart attacks. In this study, researchers reviewed the health records of more than one million people ages 66 or older who had never had a stroke and who had been vaccinated with Zostavax between 2008 and 2014. This group was then followed for an average of almost four years. They were then compared with a group of people who were not vaccinated during this period.

The researchers found that compared with the unvaccinated group, those who'd been vaccinated for shingles were 10% to 20% less likely to have a stroke.

This study looked at people who received Zostavax years before it was taken off the market. Zostavax stopped being available in the United States as of November 2020, but not because of side effects. The newer vaccine Shingrix has proven to be much more effective against preventing shingles, so Zostavax became obsolete.

Since the stroke risk is likely related to an outbreak of shingles, getting the Shingrix vaccine should theoretically have at least as strong an association with reduced stroke risk. However, further study is needed.