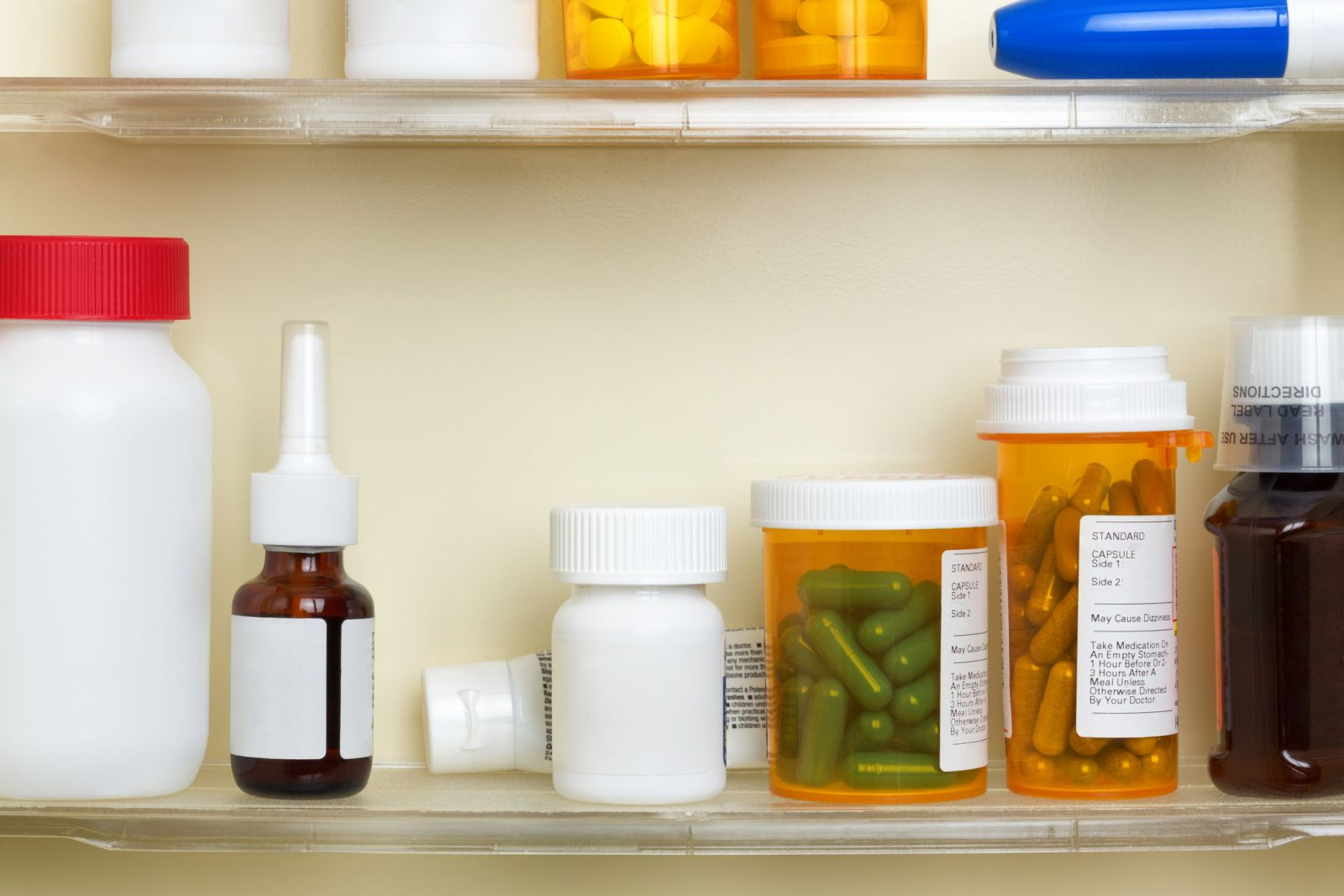 The U.S. Air Force started a study in 1985 and later extended it to other military services in the early 1990s. The military had gathered a stockpile of medications worth more than a billion dollars that were close to or past their expiration dates. No one wanted to throw away expensive medications that might still be safe and effective. So, the drugs were extensively tested with oversight by the U.S. Food and Drug Administration (FDA).

The verdict? Most medications were still good nearly three years past their expiration dates.

The next time my wife starts throwing out expired medicine, I’ll remind her that in the military study I mentioned above, the savings amounted to more than $260 million by keeping expired medications. We may not save that much. And we don’t have the FDA to test and oversee extensions on our medicines’ expiration dates. But there is a fair amount of evidence that medications stored properly, appear intact and are not one of the exceptions mentioned above, are likely to be safe to take.

For many common conditions, such as allergies, headaches or back pain, I’m willing to take the risk of applying my own, modest extension to the expiration date.

It’s too bad that the mystery leftovers in the fridge don’t come with an expiration date. But even if they did, I’d be tempted to stretch those, too.