How to nurture positive relationships 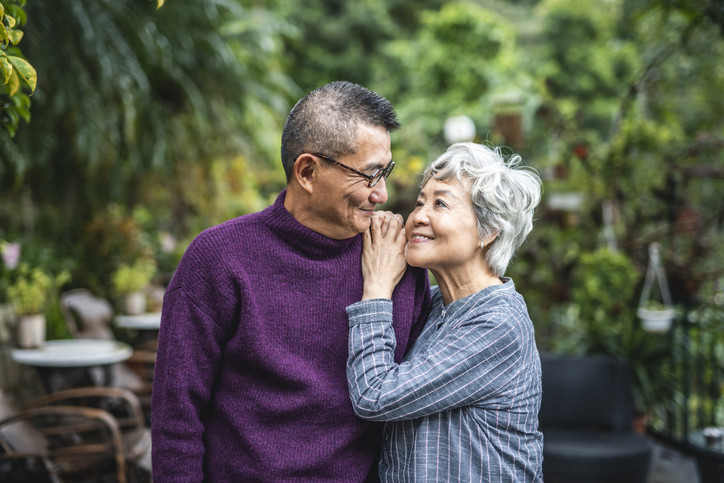 At the beginning of a relationship, nothing is more fascinating for two people than learning about each other and negotiating the give-and-take of getting along. Long-term relationships can grow deeper and more intimate, but without some active attention, they can also deteriorate, as people repeat the same behaviors and anticipate the same reactions from their mates.

There is some evidence that applying principles from positive psychology can enhance relationships. Engaging in flow experiences together, for example, may lead to more positive feelings for each other, according to a study published in the Journal of Personality and Social Psychology. In this study, which used the technique of experience sampling, couples were contacted at random intervals and asked about their activity, mood, and satisfaction and closeness in their relationship.

The researchers found that the way a couple spent their time together influenced the quality of their relationship. Watching television was pretty neutral, not making couples feel any better or worse about their relationship. In contrast, pursuing more flow-inviting activities as a couple—such as sailing, hiking, learning a new skill together, or other active leisure (including sex)—led to more positive feelings about the relationship.

These good feelings lasted for more than five hours after the activity ended. In a follow-up laboratory study at Western Washington University, couples solved word puzzles together. The tasks with a flow-inviting balance of skill and challenge (the couple could successfully complete them, but it took work) made the participants feel better about their relationships than working on a puzzle that was too easy or too hard.

Mindfulness has also been linked to happier, more resilient relationships. In the Journal of Marital and Family Therapy, researchers at the University of Roch-ester assessed people's mindfulness by looking at their self-ratings on 15 statements related to being focused in the present. Those with higher levels of mindfulness had more satisfactory relationships and a greater capacity to respond to conflicts constructively, with less stress and better communication.

Gratitude can also improve people's satisfaction with their relationships. Researchers at Harvard and other universities found a unique way to boost gratitude among those in long-term relationships. One group of participants spent 20 minutes writing about how they met their partner, dated, and ended up together. The others wrote about how they might never have met their partner, never have started dating, and not have ended up together. Those who contemplated not being with their partners showed the biggest gains in relationship satisfaction, the researchers reported in the Journal of Personality and Social Psychology. A later article in the same journal reported that conveying your appreciation for your partner can make your partner appreciate you more. Such shared gratitude leads both people to be more responsive to the other's needs—and to be more likely to stay in the relationship.

For more on drawing on your strengths and finding the positive meaning in your life, buy Positive Psychology, a Special Health Report from Harvard Medical School.