How many steps should I take each day? 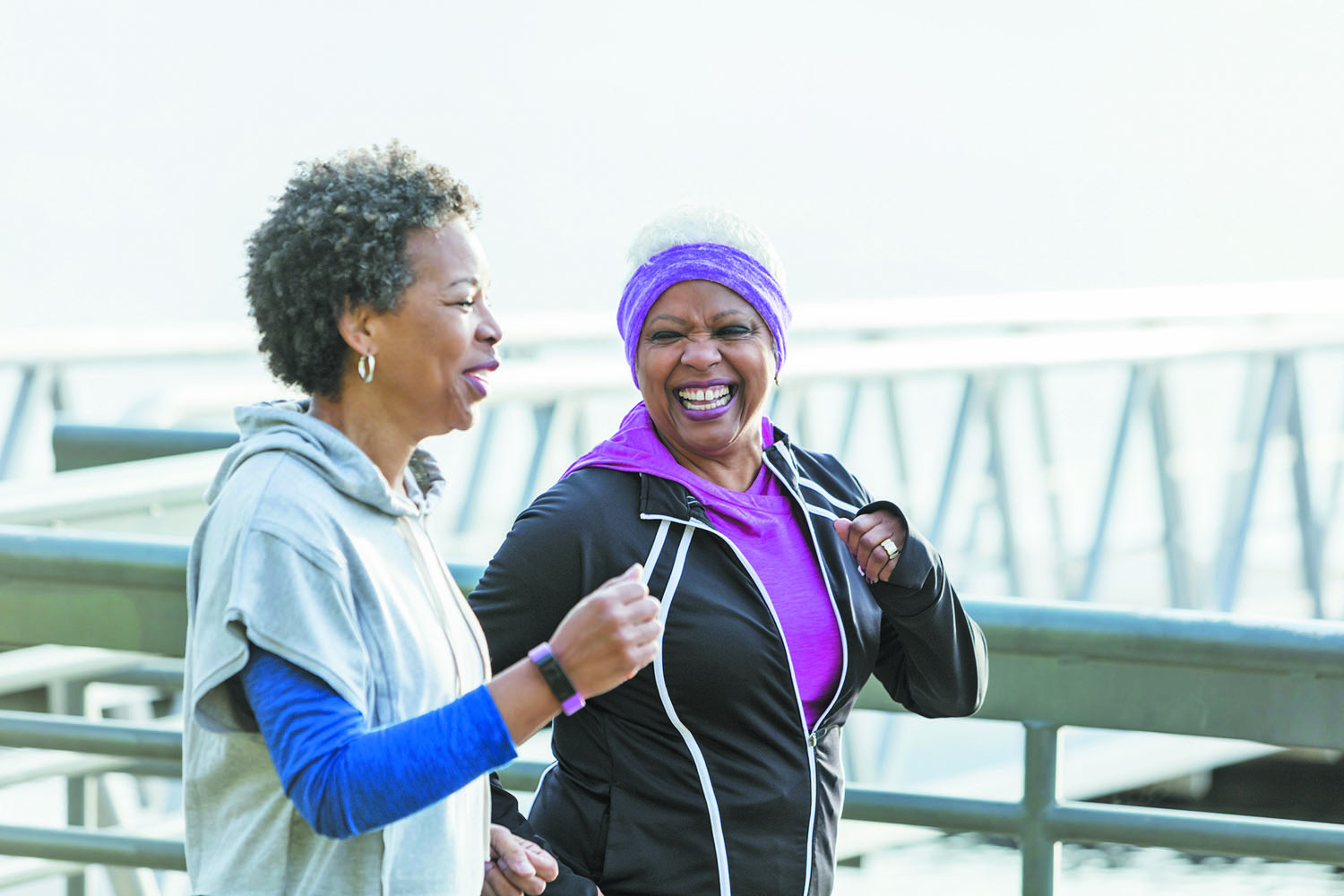 Q. My smartphone tells me how many steps I take each day, but I don't know how many I should shoot for. What should my goal be?

A. You've read in these pages and elsewhere that regular physical activity reduces the risk of heart disease, type 2 diabetes, obesity, and possibly several types of cancer. Regular exercise also reduces the risk of premature death. No medicine yet invented can claim such benefits. Probably the advice you've heard most often is that moderate exercise — like a brisk walk (at about 3 mph) for 30 minutes at least five times a week — will bring all of the above health benefits.

But you are asking a slightly different question. You're saying that smartphones and wearable devices now give us a tool for measuring how physically active we are: a count of the number of steps we take each day. Great, but what should our goal be?

The best study of that question was published in May 2019, from colleagues here at Harvard Medical School. Before I tell you about the study, permit me a brief digression. Where does all this advice about healthy lifestyle come from? Some people imagine that a bunch of academic experts sit around a table and off the top of their heads decide what the answers should be. In fact, the advice we give is based on data — studies like the one I'm about to describe.

The study gave nearly 17,000 older women (average age 72) a device that counted every step during waking hours, for seven consecutive days. The number of people who died over the next four years was compared in four groups, each with an increasing average number of steps per day: 2,718 steps (least active), 4,363 steps, 5,905 steps, and 8,442 steps (most active). Rigorous statistical techniques were used to account for the influence of things besides activity level that might have affected the women's risk of dying, like diseases they might have had.

The conclusion: at about 7,500 steps per day, the risk of death was about 40% lower than for the least active group. Above 7,500 steps, there was not a clear additional benefit. Also, the vigorousness of the steps (like how fast one walked) did not seem to bring additional benefits. The study only involved women with an average age of 72, but I think it's reasonable to assume it also applies to men of that age.

Based on this and other studies, what do I — as a man in my 70s — do? I am pretty good about doing moderate activity for 30 minutes at least five days a week. I consult my smartphone every day, and my goal is at least 7,500 steps per day. Until and unless better data emerge, I'd advise the same for you.