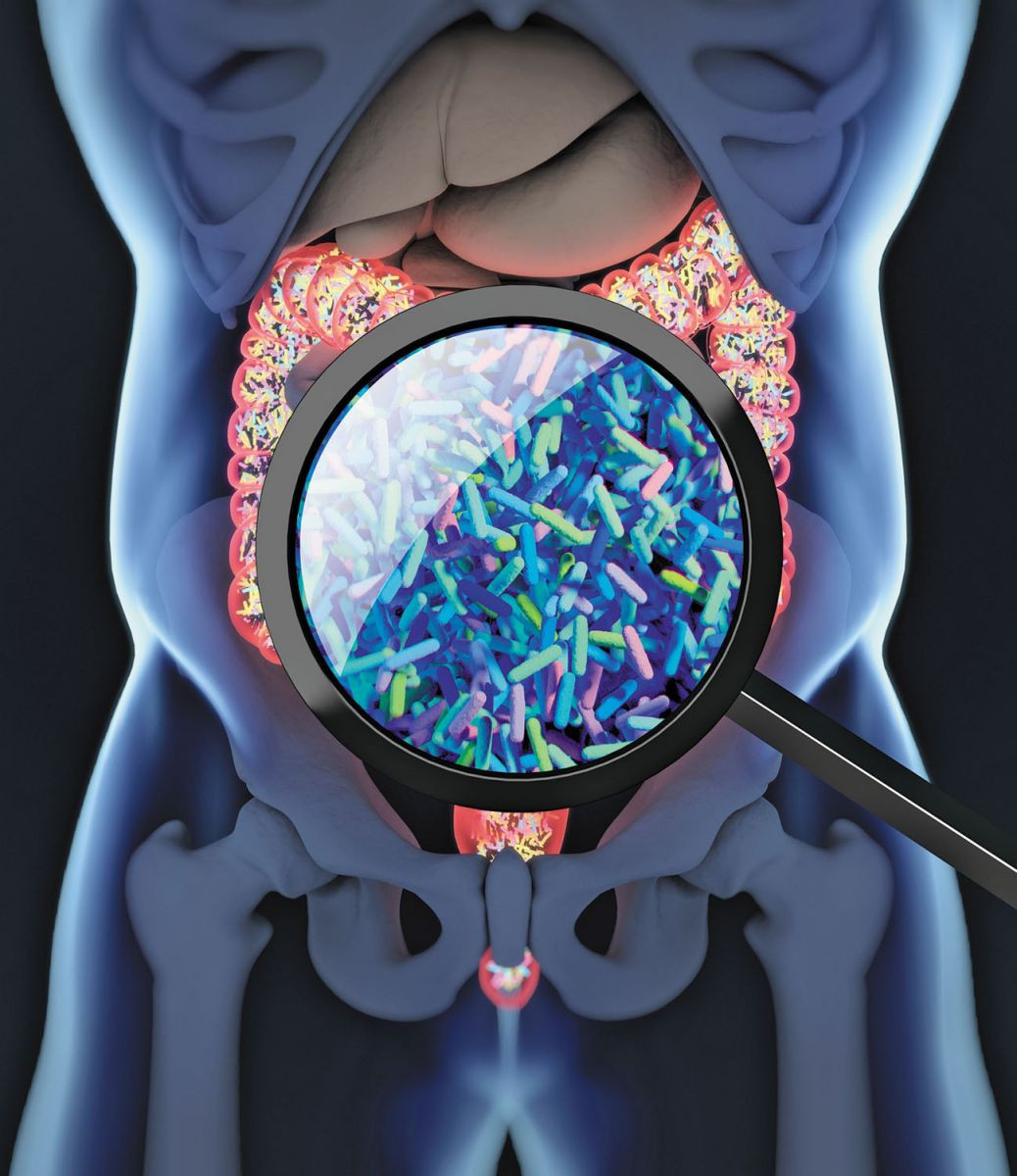 Q. I just can't lose weight. A friend says that my problem might be due to the types of bacteria that live in my gut. That sounds crazy to me, but is it true, and can I do something about it?

A. Ten years ago, I also would have thought your friend was crazy. Today, I'd say she could well be right. Here's why. We've known for a century that bacteria live in our intestines, but we've assumed that they did little to affect our health. We thought that they were just mooching off of us — taking advantage of the warmth and nutrients in our gut.

In the past decade, however, remarkable breakthroughs have allowed scientists to count and characterize the genes in our gut bacteria. The results have been astonishing. Our gut bacteria have 250 to 800 times more genes than we have human genes. Even more remarkable, these bacterial genes make substances that get into the human bloodstream, affecting our body chemistry. That means it is entirely plausible that the bacteria in our gut could be affecting our health.

How could they affect our weight? When we eat food, our gut breaks it down into small pieces. Only the smallest pieces get absorbed into our blood. The rest is eliminated as waste material. In other words, not all of the calories in the food we eat get into our body and increase our weight. The gut bacteria help break down food. Some bacteria are better able to chop food into those smallest pieces that get digested, add calories to our body and thereby tend to increase our weight. Theoretically, if our guts have more of those kinds of bacteria, it should be harder to lose weight.

We are just beginning to understand the role of gut bacteria in obesity, and the science hasn't led yet to treatments that will make it easier to lose weight. However, I believe that day is coming.

Based on a solid foundation of current nutrition science, Harvard's Special Health Report Healthy Eating: A guide to the new nutrition describes how to eat for optimum health.