Blood alcohol levels — even legal ones — are tied to deadly crashes 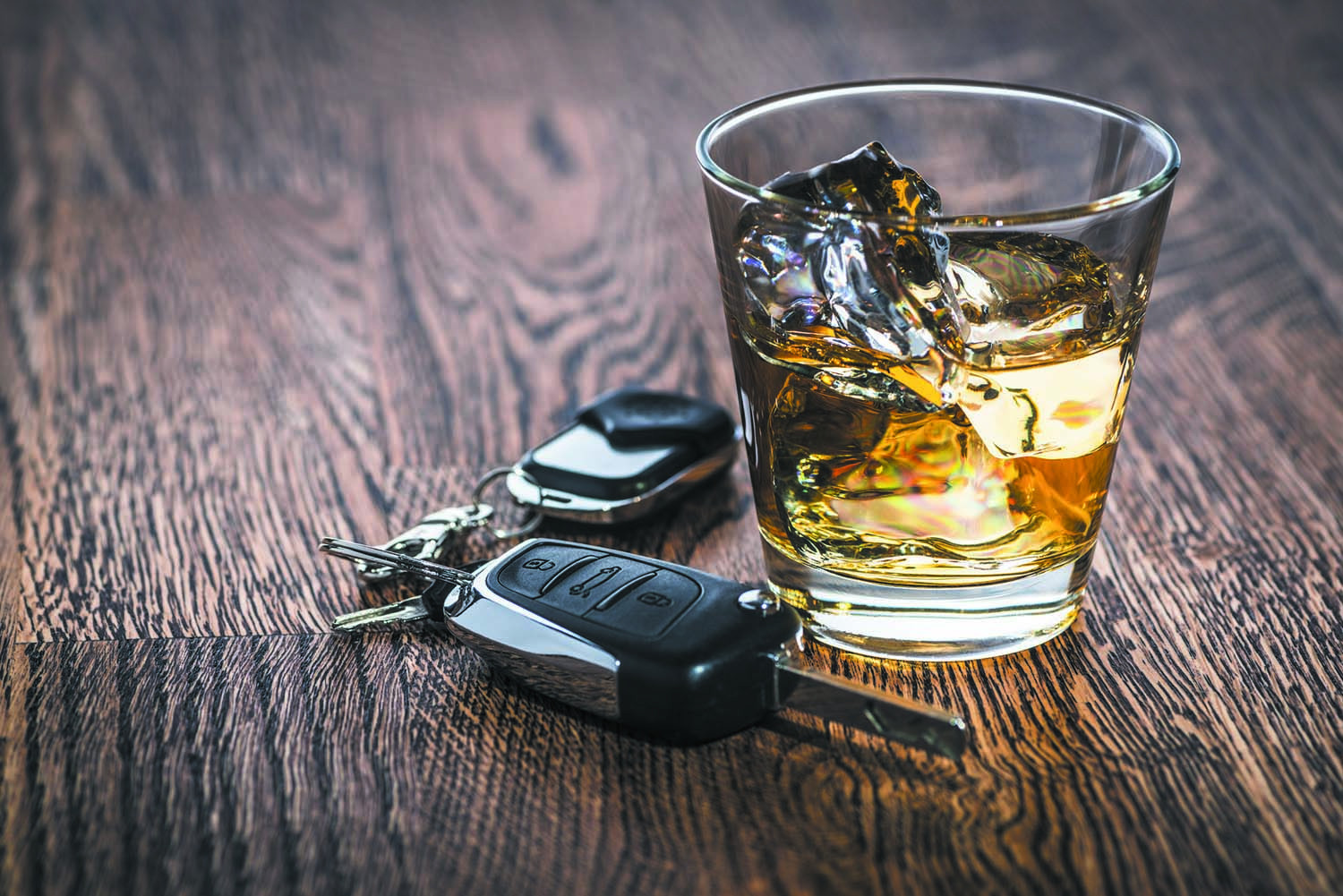 Here's another reason to stay off the road if you've been drinking any amount of alcohol: a study published online March 3, 2020, by the American Journal of Preventive Medicine found that a significant amount of motor vehicle deaths involve people who've consumed alcohol but whose blood alcohol levels do not exceed legal limits. In most states, it's legal to drive with a blood alcohol level above zero but below .08%. When researchers evaluated all vehicle-related deaths that occurred in the United States from 2000 to 2015 (612,000 deaths), they noted that nearly 37% of the deaths (more than 223,000) occurred in crashes involving one or more drivers who'd been drinking. Of those deaths, 15% (almost 34,000) were from crashes involving drivers whose blood alcohol level was detectable but within legal limits. And 55% of the people who died in those crashes were passengers, pedestrians, cyclists, and drivers who hadn't been drinking. Bottom line: driving with a low blood alcohol level may be legal, but it's not really safe. 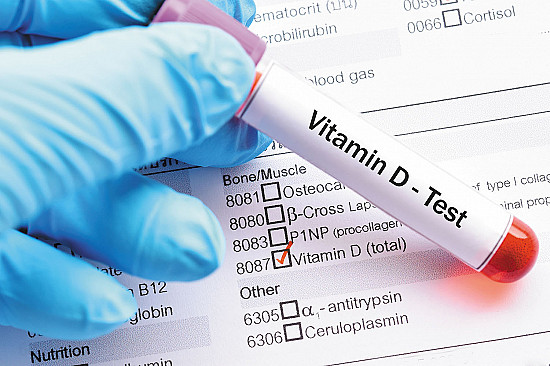