Are you getting enough B12?

There are very few reasons to take supplements, but getting enough of this vitamin may be one of the most important. 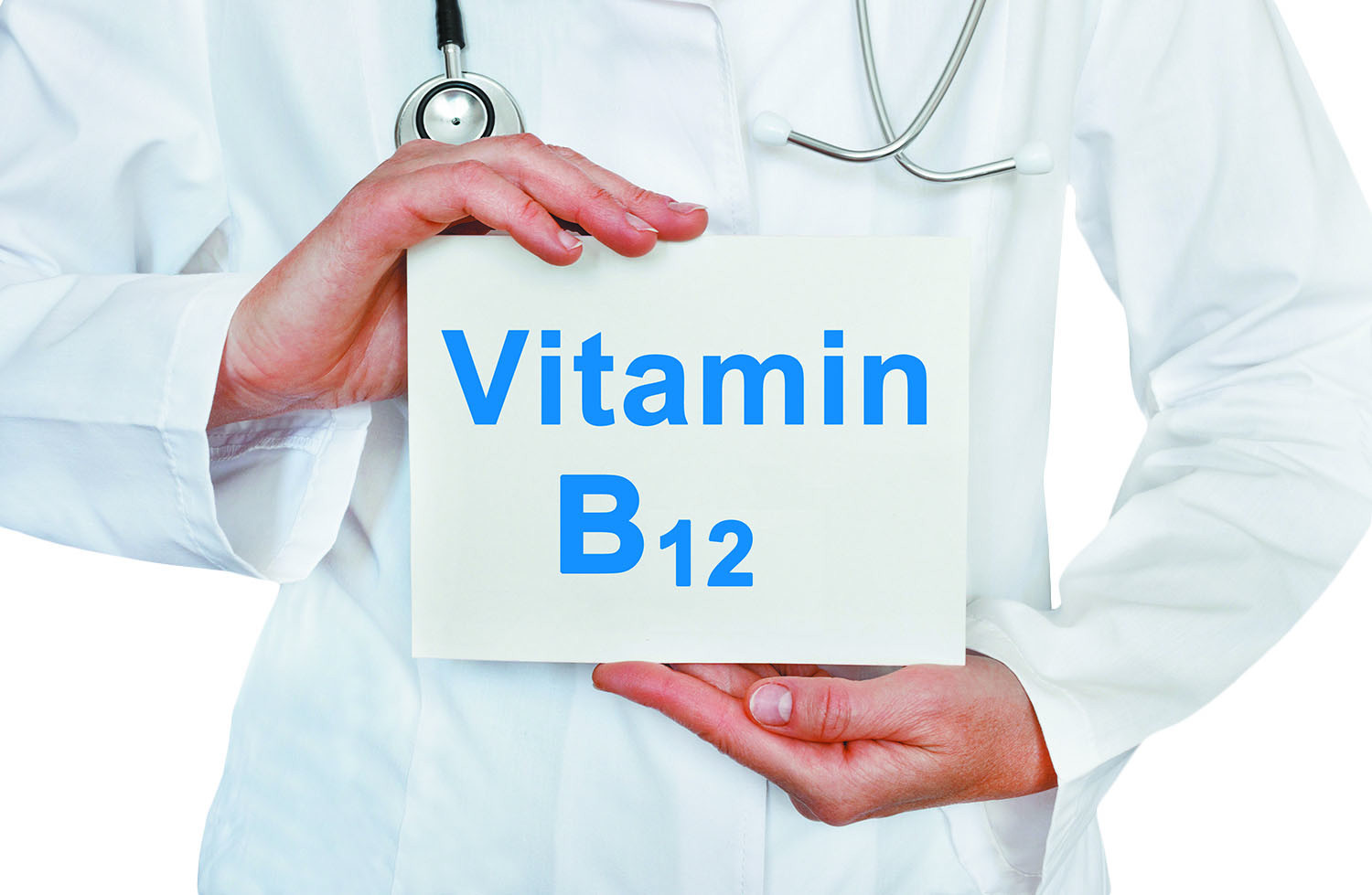 Vitamin B12 may not be high on your nutritional radar, yet it is essential to some of the body's most important functions, like forming red blood cells and maintaining nerve function. Doctors don't routinely test for vitamin B12 levels, so vitamin B12 deficiency can go unnoticed. But over time, such deficiency may cause anemia, nerve damage, and even problems with memory and reasoning. However, it's easy to avoid vitamin B12 deficiency by recognizing if you're at risk and taking measures to avoid developing a deficiency.

How vitamin B12 works

Vitamin B12 is a water-soluble vitamin that is naturally found in animal products. Some fortified foods, dietary supplements, and medications contain a synthetic version of vitamin B12. When you eat meat, fish, eggs, or dairy products, vitamin B12 is released from protein by hydrochloric acid and enzymes in the stomach; synthetic vitamin B12 is already in this released (free) form. Free vitamin B12 then combines with intrinsic factor — a substance secreted by the stomach cells—which enables it to be absorbed from the small intestine.

Most women get the recommended daily amount — 2.4 micrograms (mcg) for most adults, 2.6 mcg for pregnant women, and 2.8 mcg for women who are breastfeeding — in their diets. However, you are at increased risk of vitamin B12 deficiency if any of the following applies:

You're age 50 or older. With age, your stomach cells become less efficient and secrete less hydrochloric acid, which means you absorb less B12.

You're a strict vegan. If you've given up all animal products, you should consider using fortified cereals or nutritional yeasts or taking a vitamin B12 supplement. It's especially important that pregnant vegan women who are planning to breastfeed exclusively talk to their medical team about getting adequate vitamin B12 for both themselves and their infants. Babies who don't get any vitamin B12 can develop a deficiency and may sustain permanent neurological damage.

You take certain medications. Two types of medications for ulcers and gastric reflux — proton-pump inhibitors, such as omeprazole (Prilosec) and lansoprazole (Prevacid), and H2 blockers like cimetidine (Tagamet), famotidine (Pepcid), and ranitidine (Zantac) — inhibit the release of stomach acid necessary to free dietary vitamin B12. There is some evidence that the diabetes drug metformin (Glucophage) may reduce vitamin B12 absorption when used for several years.

You have pernicious anemia. This autoimmune condition affects the stomach's ability to produce intrinsic factor, so you can't absorb vitamin B12 through your digestive system.

Symptoms of B12 deficiency

A vitamin B12 deficiency may go undiagnosed because many of the symptoms — fatigue, weakness, constipation, loss of appetite, and weight loss — mirror those of minor illnesses or chronic conditions, Nelson explains. Other symptoms of B12 deficiency, such as numbness and tingling in the hands and feet, are also common in people with diabetes and spinal stenosis. If you have some of those symptoms — especially if you have a low red blood cell count — you should talk to your doctor about further blood tests for vitamin B12.

If you're at risk for vitamin B12 deficiency, the following can provide some protection:

Supplements. Even the lowest doses in B12 supplements are many times the recommended dietary allowance. Doses up to 1,000 mcg, though unnecessary, aren't harmful.

Fortified foods. Many breakfast cereals, soy products, and yeasts are fortified with B12.

Injections. If you have had weight-reduction surgery or have pernicious anemia, celiac disease, or Crohn's disease, B12 injections may be recommended.