What you need to ask before getting an imaging test

Know why the test is being done, and how it will guide your treatment.

If your doctor were to recommend that you have a computed tomography (CT) scan or x-ray, would you question whether you really needed it or if it's worth the risks? Most people don't ask—they just assume that the decision to have a medical imaging test is up to their doctor, according to results of a patient survey published in March 2013 in JAMA Internal Medicine.

Medical imaging isn't always necessary or appropriate. The authors of the survey noted that up to a third of imaging tests performed in the United States are ordered when the benefits don't outweigh risks such as radiation exposure. Some tests can have a bigger effect on your bank account than they do on your outcome. For example, research has found that most people with lower back pain start to feel better within a month, regardless of whether they undergo an x-ray, CT, or magnetic resonance imaging (MRI) scan. In fact, those who have an MRI within the first month are eight times more likely to have surgery, which multiplies their medical expenses fivefold without expediting their recovery.

Regardless, more of us are undergoing medical imaging tests than ever before. Between 1996 and 2010, the use of CT scans nearly tripled, from 52 scans to 149 scans for every 1,000 patients. Rates of MRI scans almost quadrupled during the same time period, from 17 to 65 scans per 1,000 patients.

There are good reasons for having imaging tests. By providing an extremely detailed internal view of your body, these scans can identify diseases and injuries and help your doctor plan your treatment. "For many conditions, diagnostic imaging tests can provide valuable information to a practitioner, which may account for the increase in utilization," says Dr. James Brink, radiologist-in-chief at Massachusetts General Hospital and professor of radiology at Harvard Medical School.

Usually there's little risk from having an annual dental x-ray or screening mammogram, but when tests that emit higher levels of radiation—such as CT and positron emission tomography (PET) scans—are used excessively or without good reason, they have the potential to cause needless side effects. A 2007 study in The New England Journal of Medicine suggested that 20 million American adults may be unnecessarily exposed to CT scan radiation each year. "I think whenever a patient is being considered for a test or a doctor is recommending a test, they both should consider the benefits and the risks associated with that test," Dr. Brink advises.

What are the risks?

"There's a fair amount of uncertainty related to this," according to Dr. Brink. "Most of the evidence that we have comes from the atomic bomb exposure data from Nagasaki and Hiroshima in World War II, and it's really hard to extrapolate that risk to medical exposures." People exposed to the atomic bomb blast had a significantly increased risk for cancer, but it's hard to compare one large, immediate radiation exposure with repeated smaller exposures from medical tests.

It's also been difficult to study the long-term cancer risk of radiation exposure from medical imaging because researchers need to follow thousands of patients over many decades to reach meaningful conclusions. Some studies on radiation exposure in large groups of people are being conducted, and researchers should know more about the effects within a few years.

By the best current estimates, having one CT scan that emits a dose of 10 millisieverts of radiation will increase your risk of a life-threatening cancer by about one in 2,000 (see "Estimated radiation dose from common tests," on page 1). By comparison, your risk of getting a fatal cancer in general is about one in five—so the radiation exposure from a single scan has a minimal impact on your total lifetime cancer risk.

Aside from radiation exposure, another potential concern is sensitivity to the contrast materials used in CT scans and other imaging tests. These can range from mild skin irritation—like itching or hives—to a life-threatening allergic reaction.

Should you have the test?

Whether to have a diagnostic test is a decision you should make in partnership with your doctor after carefully considering and weighing your options. In some cases, the answer is clearly yes. "If a patient is coming into the emergency room with concerns of appendicitis, the risk of not doing the scan and missing the appendicitis is exponentially greater than the exposure risk," Dr. Brink says.

In other cases—for example, if you've already been diagnosed with a condition and the scan won't significantly influence your treatment—it might be better to say no. "Ask questions and make sure that the benefit is going to exceed the risk," Dr. Brink advises.

Be cautious about the risks, but don't let fear steer you away from a test you truly need. "If your health care really warrants imaging and the doctor has determined that CT is the best test, or MRI or ultrasound, don't be afraid of those tests. They're useful and helpful, as long as they're done appropriately," he adds. 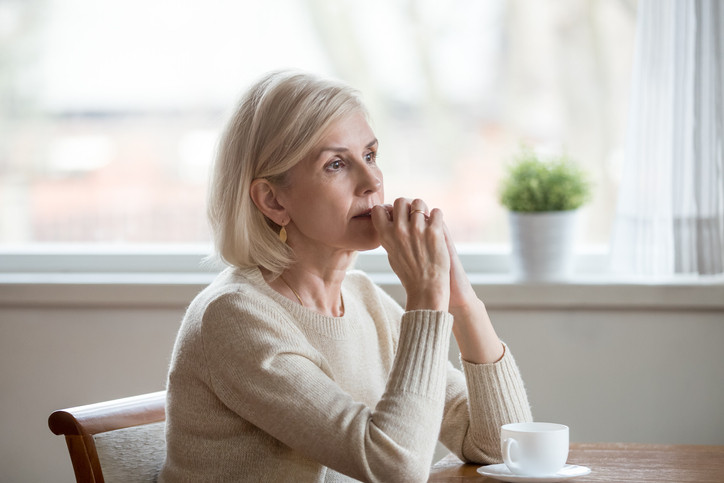 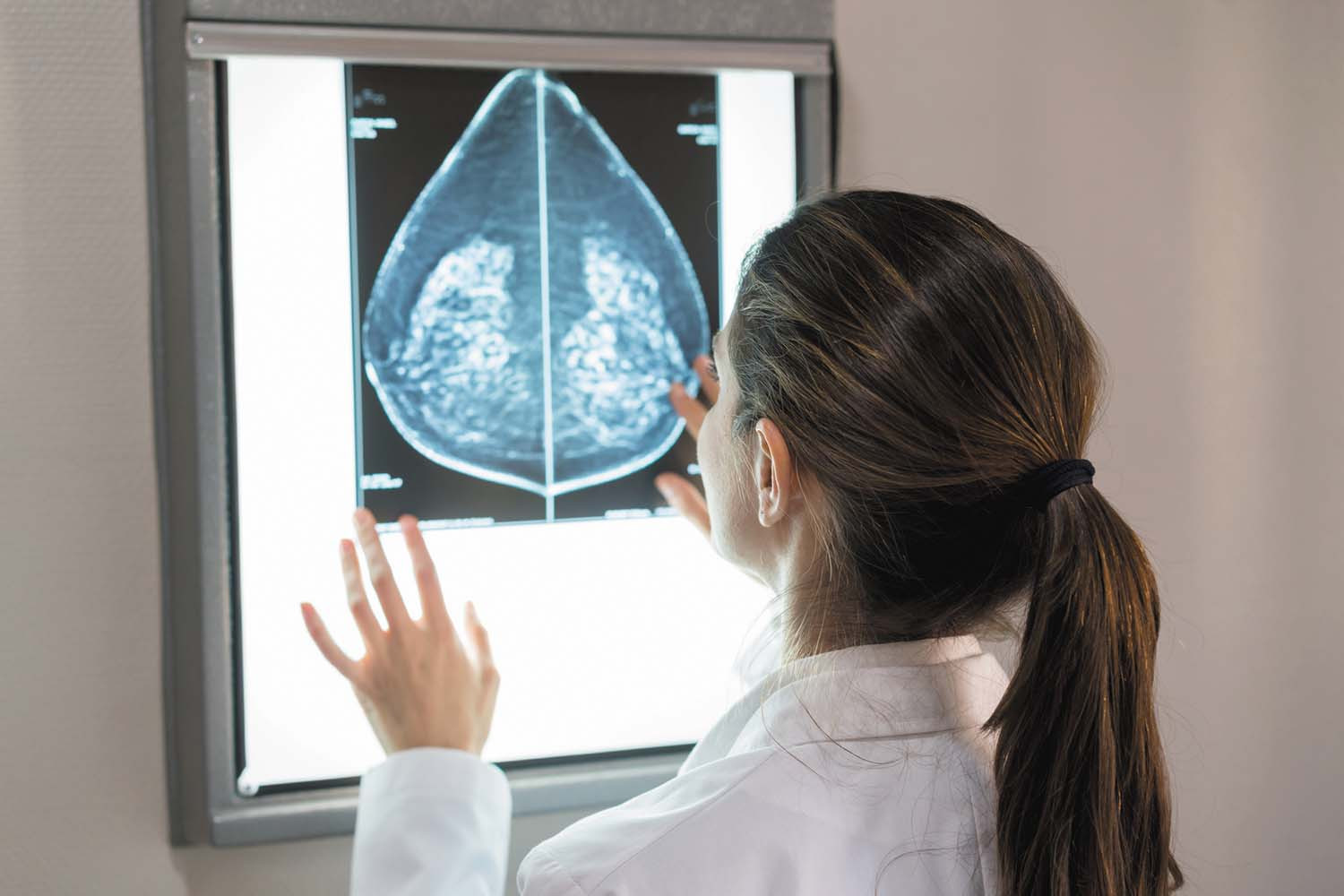 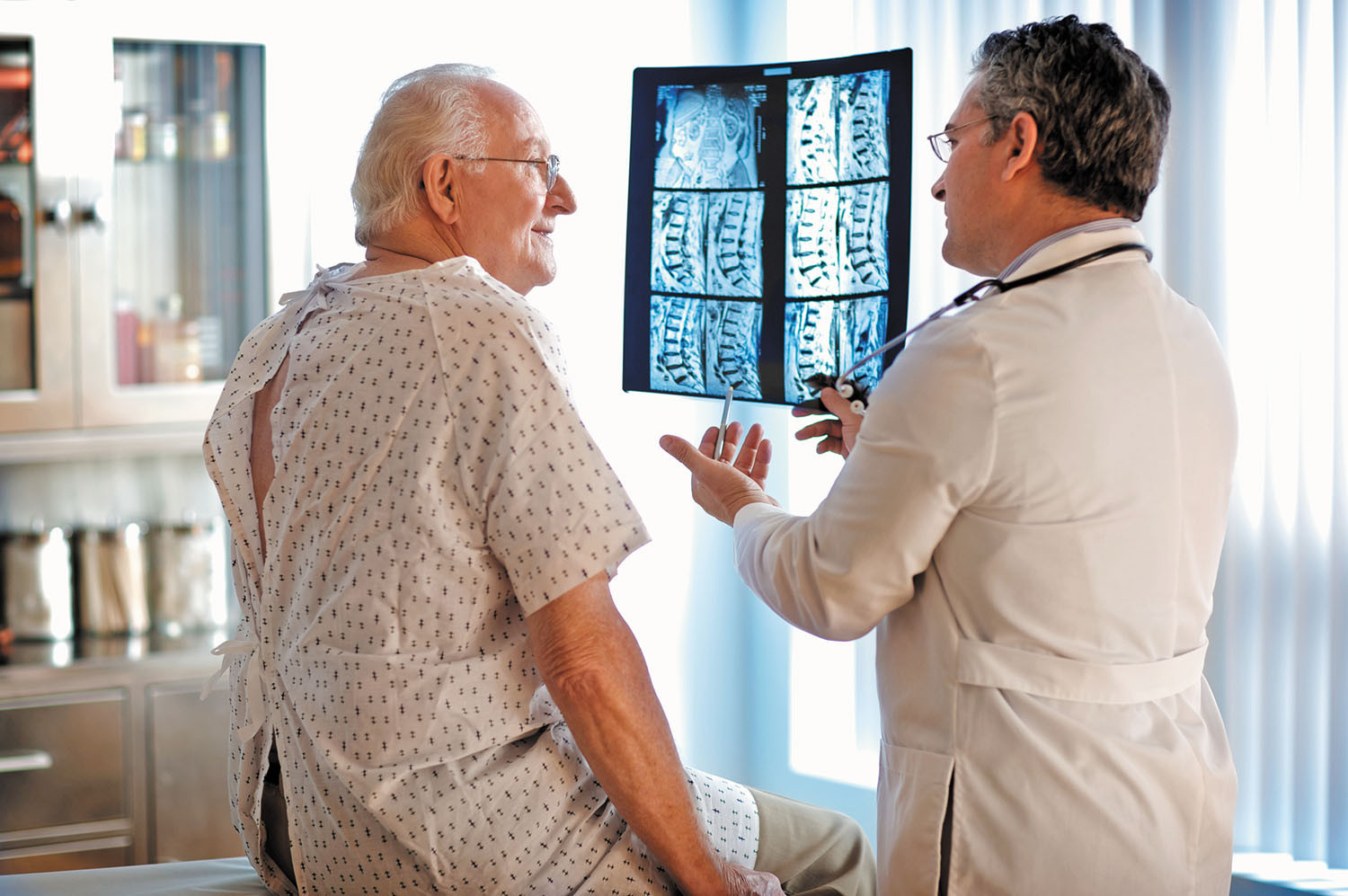 What to do about incidental findings