The prep is worse than the procedure 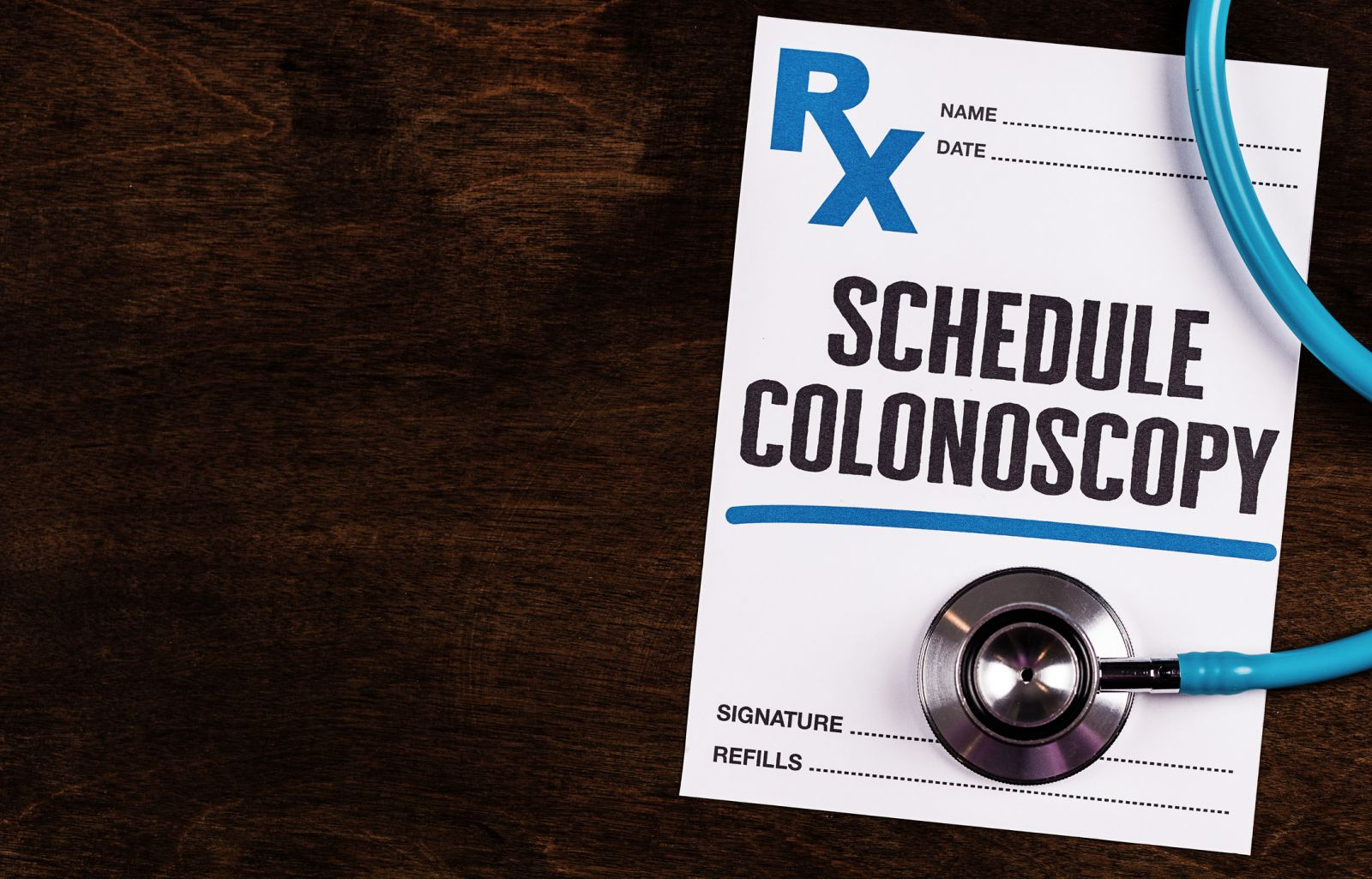 For many people, the main problem with colonoscopy is not the procedure itself, which is experienced in sedative-induced oblivion, but what comes beforehand. Bowel preparation — or, simply, "the prep" — typically involves drinking a solution or taking tablets that provokes diarrhea and then a marathon session on the toilet.

And, currently, there's no getting around it for colonoscopy. Virtual colonoscopy takes the "scope" out of colonoscopy by using CT scans to visualize the colon, but the six-foot length of the colon and rectum still needs to be emptied.

Many things have been tried to make the preparedness phase for colonoscopy easier and somewhat more palatable.

A scope with a good view

Colon cancer usually starts in small, but quite visible, polyps on the inner surface of the colon. Those polyps can be spotted and removed with a colonoscope, an endoscopic device that is snaked through the anus and the colon. There are other ways to screen for colorectal cancer, and the American Cancer Society and the U.S. Preventive Services Task Force have stayed neutral about which is best. But colonoscopy has emerged as the preferred screening method in the United States for several reasons: the entire colon can be examined; the screening interval is once every 10 years; and if a polyp is found, it can be taken out right away.

Bowel cleansing is necessary for the simple reason that fecal matter gets in the way of a good examination of the colon's inside walls. Research in the United States and Europe has shown, not surprisingly, that poor preparation results in fewer polyps being found and removed. If you're less than empty, a colonoscopy may take longer and, in the worst case, becomes impossible to do properly — so you'll need to start all over again and come back for a repeat procedure.

No matter which prep you use, you'll have to stop eating solid foods the day before the colonoscopy and switch over to a clear liquid diet: water, clear broth, lightly colored fruit juices like apple and grapefruit. Coffee and tea are okay as long as you don't add milk or a creamer. You may also be told to stop taking drugs that increase the chance of bleeding, in case a polyp needs to be removed.

You will get detailed written instructions with any prescription, but here is a brief overview of some of the main choices.

Many colonoscopy centers advise patients not to drink anything — including bowel prep — for two hours, or even longer, before the procedure. The worry is that when people are sedated they might choke if they vomit up a recent drink or meal.