The 10 commandments of cancer prevention 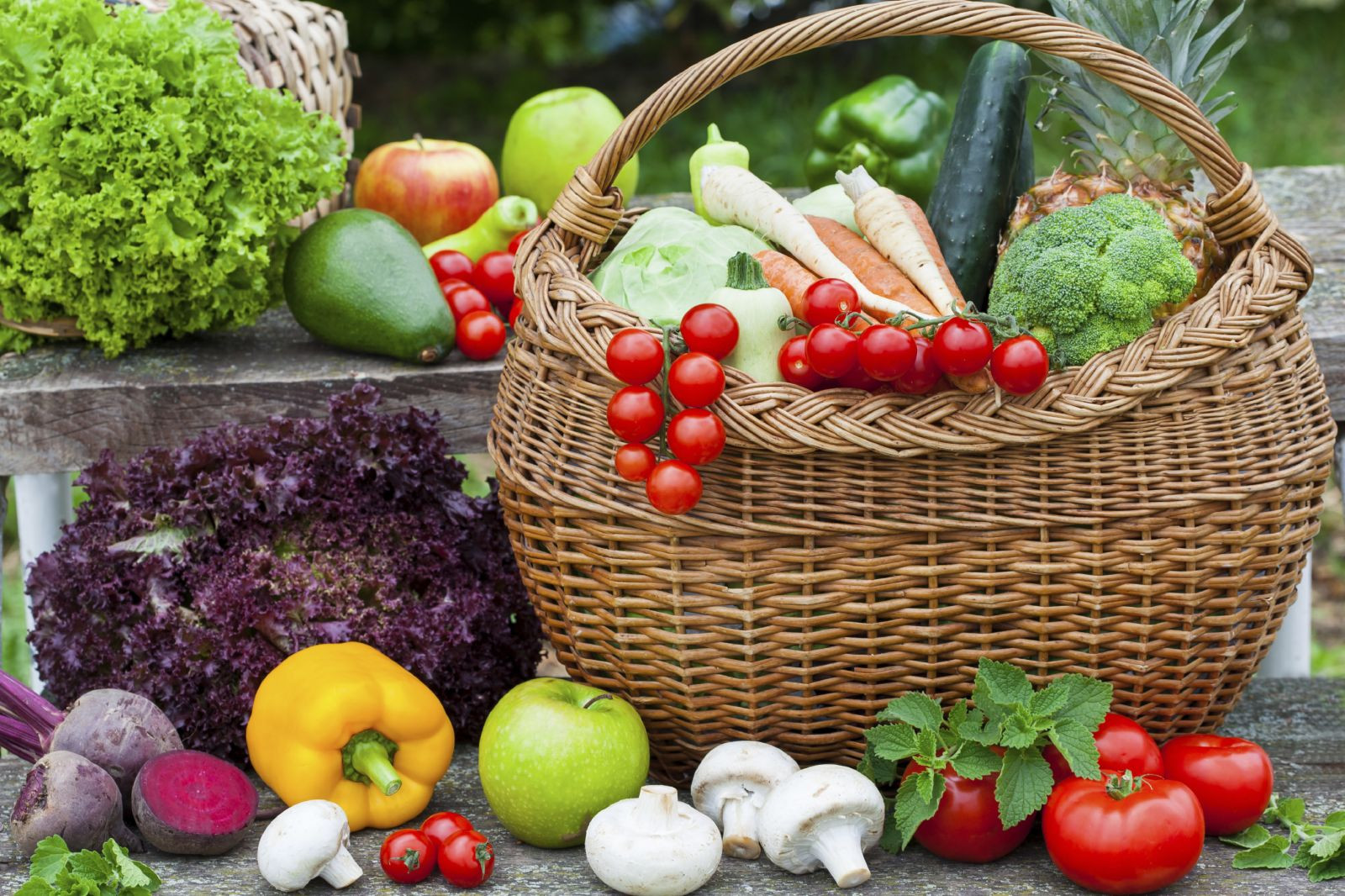 About one of every three Americans will develop some form of malignancy during his or her lifetime. Despite these grim statistics, doctors have made great progress in understanding the biology of cancer cells, and they have already been able to improve the diagnosis and treatment of cancer.

But instead of just waiting for new breakthroughs, you can do a lot to protect yourself right now. Screening tests can help detect malignancies in their earliest stages, but you should always be alert for symptoms of the disease. The American Cancer Society developed this simple reminder years ago:

It's a rough guide at best. The vast majority of such symptoms are caused by nonmalignant disorders, and cancers can produce symptoms that don't show up on the list, such as unexplained weight loss or fatigue. But it is a useful reminder to listen to your body and report sounds of distress to your doctor.

Early diagnosis is important, but can you go one better? Can you reduce your risk of getting cancer in the first place? It sounds too good to be true, but it's not. Scientists at the Harvard School of Public Health estimate that up to 75% of American cancer deaths can be prevented. The 10 commandments of cancer prevention are:

1. Avoid tobacco in all its forms, including exposure to secondhand smoke.You don't have to be an international scientist to understand how you can try to protect yourself and your family.

3. Exercise regularly. Physical activity has been linked to a reduced risk of colon cancer. Exercise also appears to reduce a woman's risk of breast and possibly reproductive cancers. Exercise will help protect you even if you don't lose weight.

4. Stay lean. Obesity increases the risk of many forms of cancer. Calories count; if you need to slim down, take in fewer calories and burn more with exercise.

5. If you choose to drink, limit yourself to an average of one drink a day. Excess alcohol increases the risk of cancers of the mouth, larynx (voice box), esophagus (food pipe), liver, and colon; it also increases a woman's risk of breast cancer. Smoking further increases the risk of many alcohol-induced malignancies.

6. Avoid unnecessary exposure to radiation. Get medical imaging studies only when you need them. Check your home for residential radon, which increases the risk of lung cancer. Protect yourself from ultraviolet radiation in sunlight, which increases the risk of melanomas and other skin cancers. But don't worry about electromagnetic radiation from high-voltage power lines or radiofrequency radiation from microwaves and cell phones. They do not cause cancer.

8. Avoid infections that contribute to cancer, including hepatitis viruses, HIV, and the human papillomavirus. Many are transmitted sexually or through contaminated needles.

9. Make quality sleep a priority. Admittedly, the evidence linking sleep to cancer is not strong. But poor and insufficient sleep increases is associated with weight gain, which is a cancer risk factor.

10. Get enough vitamin D. Many experts now recommend 800 to 1,000 IU a day, a goal that's nearly impossible to attain without taking a supplement. Although protection is far from proven, evidence suggests that vitamin D may help reduce the risk of prostate cancer, colon cancer, and other malignancies. But don't count on other supplements.