By the way, doctor: Why do I yawn when I exercise? 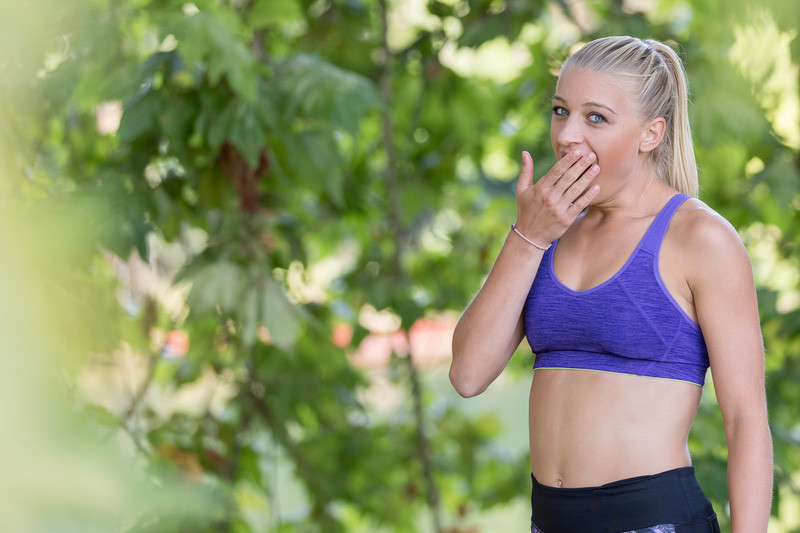 Q. I'm 40, and for the past few years I've been starting to yawn whenever I get an intense aerobic workout. Should I be worried about yawning during exercise?

A. We usually think of yawning as a sign of sleepiness or boredom, but experts say that isn't the whole story. True, we tend to yawn toward bedtime as we get sleepy, but we also yawn in the morning when we wake up. Athletes yawn before they compete — not a time associated with boredom or sleepiness. And we yawn in response to seeing someone else yawn, even if we're not sleepy or bored.

Yawning is a semi-voluntary action — partly a reflex — that's under the control of several neurotransmitters in a part of the brain called the hypothalamus. All vertebrates yawn, and in humans, yawning starts as early as 12 weeks after conception. We know that yawning distributes surfactant, a biochemical that coats tiny air sacs (alveoli) in the lungs, helping to keep them open. So yawning in fetuses may help prepare them for life outside of the womb.

One novel theory is that yawning cools the brain, helping keep it at the right temperature for optimal function. In an old study in the journal Evolutionary Psychology, researchers reported that subjects who cooled their brains by breathing through their noses or holding cold packs to their foreheads — proven brain-cooling strategies — were less likely to yawn when shown videos of other people yawning.

There's no definitive explanation for yawning during exercise. Perhaps your alveoli need a boost to stay open. Or maybe your brain needs cooling to stay alert. Or it may simply be a reflex. Whatever the case, there's probably no reason to worry about it, and you should keep up with your aerobic exercise.