Understanding COPD from a cardiovascular perspective

Some of the causes and symptoms of this common lung disease overlap with those of heart disease. 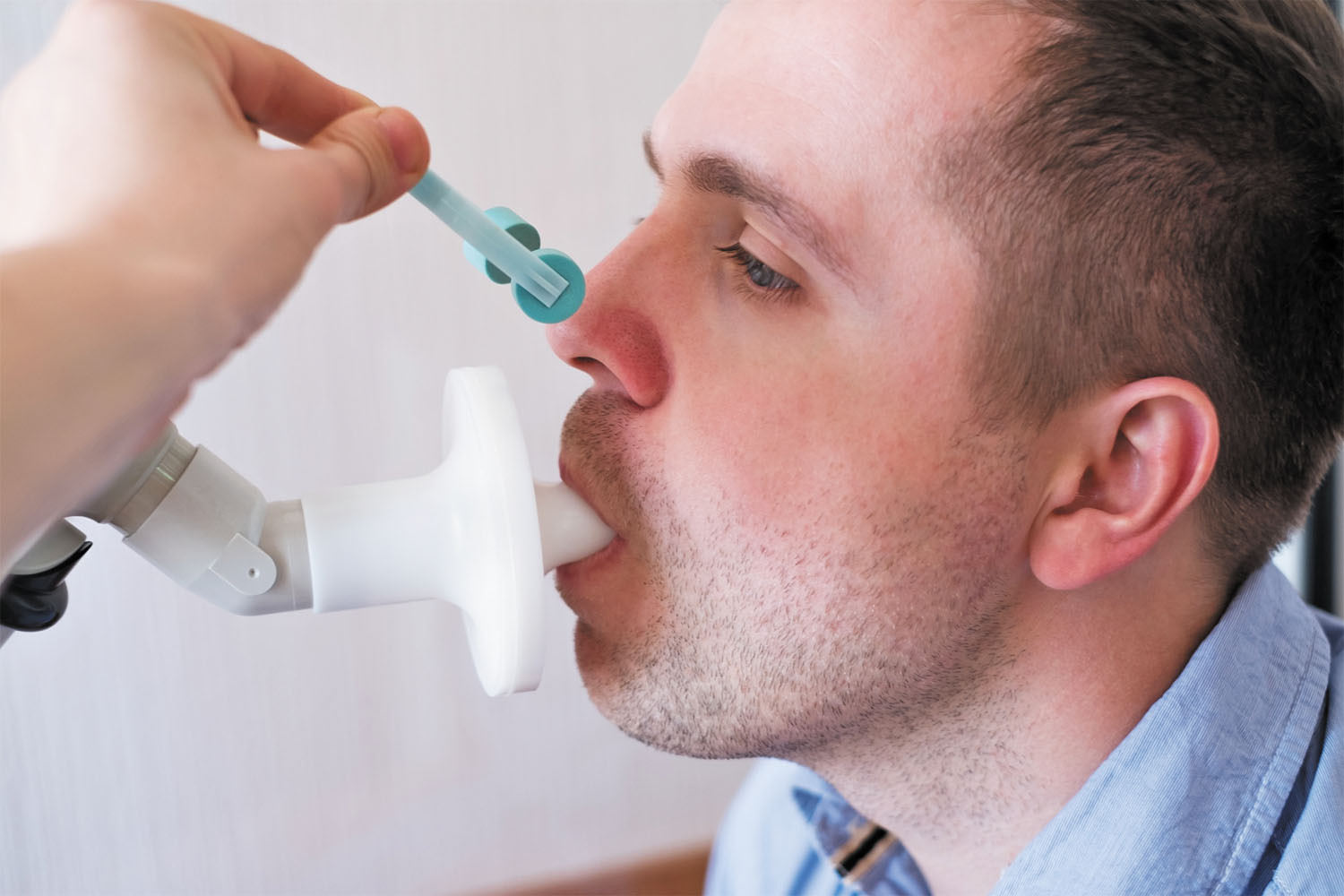 Even though chronic obstructive pulmonary disease (COPD) is one of the nation's leading causes of death, many people don't know much about it. What's more, they may mistakenly attribute COPD symptoms — such as trouble breathing, fatigue, and chest tightness during physical activity — to either heart disease or aging.

But recognizing this common condition is important, because treatment and lifestyle changes can help quite a bit, says Dr. Marilyn Moy, a pulmonologist at the VA Boston Healthcare System and associate professor of medicine at Harvard Medical School. "There is far more awareness about heart disease than COPD, so when people have breathing-related symptoms, they often assume it's their heart," she says. Because the breathing challenges caused by COPD appear gradually, people may overlook them or simply adjust their activities to them. People may notice they can't walk as far as they used to, or do other things they enjoy, such as playing with their grandchildren or gardening, Dr. Moy says.

COPD includes two often-overlapping lung conditions: damage to the air sacs of the lungs (emphysema) and inflammation in the lung's airways (bronchitis). The breathing issues and other hallmarks of the disease (see "Symptoms of COPD") are not caused by problems getting air in, as many people believe. Instead, the problem is getting air out. Healthy lung tissue is similar to a rubber band — it springs back as you exhale. In COPD, that elasticity is destroyed, so the airways in the lungs close earlier than they should, leading to obstruction. "The inhaled air is trapped, and that's what causes the breathlessness," Dr. Moy explains. During physical activity, the breathing rate increases, creating even less time to exhale. The lungs overinflate, and symptoms worsen.

Heart disease and COPD often occur together. According to some estimates, people with COPD are more than twice as likely to have cardiovascular disease than the general public. Cigarette smoking, which ignites the cell-damaging process of inflammation, contributes to both diseases, but especially COPD. Smoking (both past and present) accounts for at least 80% of COPD cases.

Smoking rates have plummeted in recent decades. But in the mid-1960s — when the first wave of baby boomers were young adults — nearly half of men and about a third of women smoked cigarettes. The risk of COPD is highest among people who smoked at least a pack a day for at least 10 years. However, many heavy smokers do not develop COPD, and those who smoke less sometimes get the disease, suggesting that genetics and other factors are also at play.

Quitting smoking improves the health of your blood vessels within days. Your risk of heart disease and lung cancer drops substantially within five years. But the damage to your lung tissue is irreversible, says Dr. Moy. That's why she advises current or former smokers (especially those with heart disease) to have a spirometry test.

Because around one in five people with COPD has never smoked, you should also ask about getting tested if you have COPD symptoms, live or have lived with a smoker, or have a family history of lung disease. There's no downside to the test, which is quick, inexpensive, and painless, Dr. Moy says. It's also helpful to have a baseline measurement, in case your lung function declines in the future.

Rehabilitation for your lungs

Inhaled drugs that relax the muscles around the airways, known as bronchodilators, are a mainstay of COPD therapy. Also, just as people with heart disease can benefit from cardiac rehabilitation, people with symptoms of COPD may benefit from pulmonary rehabilitation. The multifaceted program of aerobic exercise, strength training, and education helps patients manage their breathlessness and do everyday activities more easily.