This easy, stress-relieving exercise may help heal your heart. 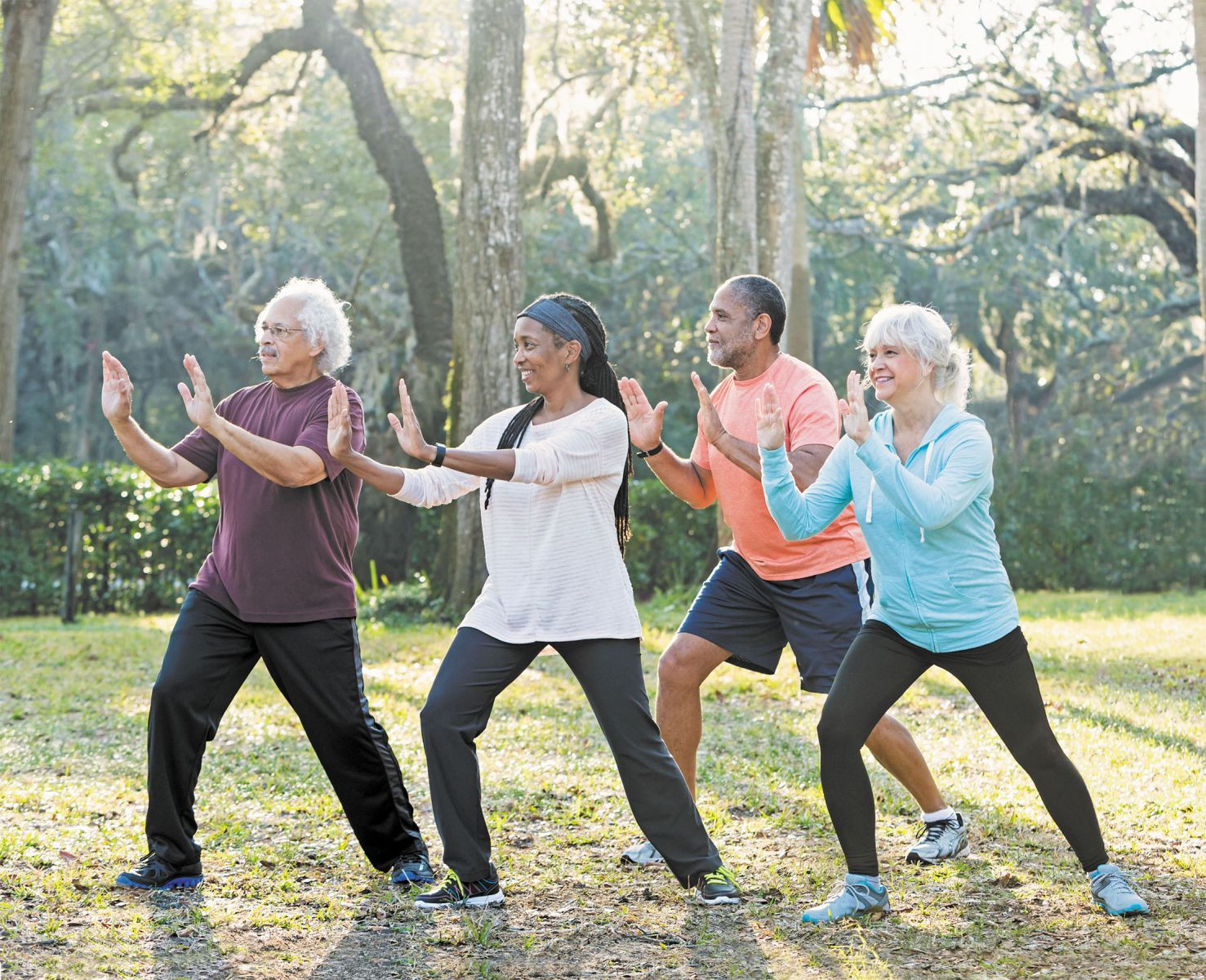 If you have a heart attack or undergo stenting, improving your cardiovascular health should be a top priority. A great way to move toward that goal is to enroll in cardiac rehabilitation, a multiweek program of structured exercise paired with lifestyle and nutrition education.

Unfortunately, not all doctors refer their patients to such a program, which is recommended for a number of conditions, including most heart surgeries. Also, for a range of reasons, more than 60% of eligible people choose not to attend cardiac rehab. Sometimes travel and cost issues are barriers. But others worry that the exercise component of the program will be too difficult or tiring. For them, the ancient Chinese practice of tai chi may be a good alternative, according to a small study in the Oct. 11, 2017, Journal of the American Heart Association.

"Tai chi is not as physically demanding as many other forms of exercise and may also help reduce stress," says Dr. Krishna Aragam, a cardiology fellow at Harvard-affiliated Massachusetts General Hospital, co-author of an editorial that accompanied the report. Sometimes described as "meditation in motion," tai chi is a gentle exercise that involves a series of flowing movements and breath awareness (see "Trying out tai chi: What to expect").

For the study, researchers recruited people who declined to participate in traditional cardiac rehab and offered them tai chi classes as an alternative. Twenty-nine people signed up and were assigned to a "lite" group (classes twice a week for three months) or a "plus" group (classes three times a week for six months).

Aside from some reports of mild muscle strain at the beginning of the program, tai chi proved to be safe and feasible. And people liked the program — 95% gave it a favorable rating, and all said they'd recommend it to a friend. Over all, they attended about two-thirds of the classes. Those in the "plus" group boosted the amount of moderate physical activity they did at three and six months, as measured by a wearable device.

A range of benefits

Earlier research has shown that practicing tai chi may help to modestly lower blood pressure. It's also proved helpful for people with heart failure, who tend to be tired and weak as a result of the heart's diminished pumping ability. The slow movements involve both the upper and lower body, which safely strengthens the heart and major muscle groups without undue strain.

Tai chi's main benefit may be to encourage people who are reluctant to exercise to move more. The practice also emphasizes breathing, focused attention, and visualization. All of those factors seem to help lower stress — something doctors increasingly realize plays a key role in preventing heart disease. Still, as Dr. Aragam points out, people recovering from a heart attack would likely also benefit from other components of cardiac rehab, such as diet coaching and medication management (and for some, help with quitting smoking). In the future, says Dr. Aragam, doctors may be able to tailor cardiac rehab to meet each person's specific needs and preferences — especially for people who are reluctant to participate in a comprehensive program.