A high HDL cholesterol level may not be as beneficial as once believed. 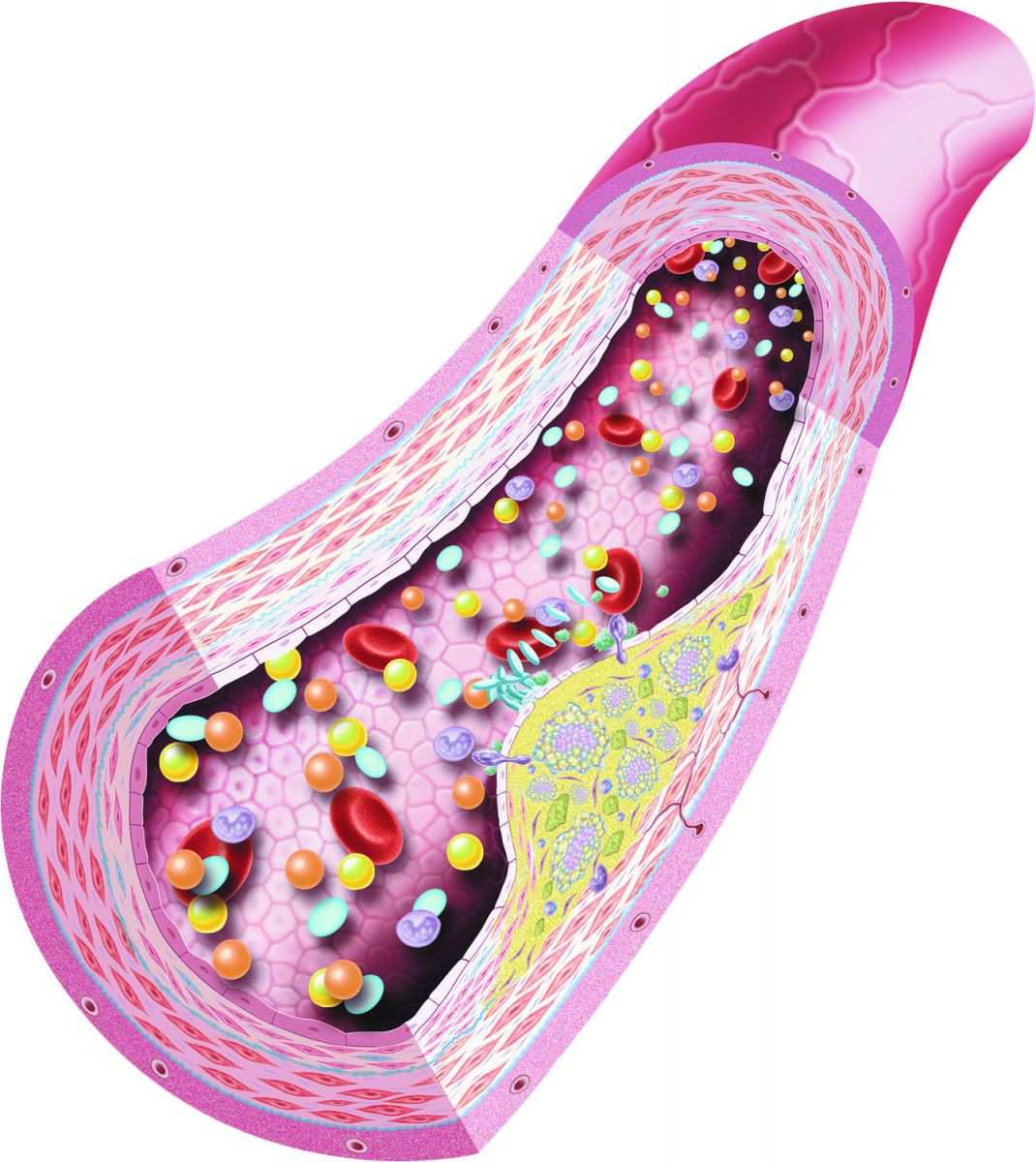 If you're hoping to avoid heart disease, you probably keep tabs on your blood cholesterol values — especially your low-density lipoprotein (LDL), or "bad" cholesterol. Too much LDL in the bloodstream helps to create the plaque that accumulates inside arteries, raising the risk of a heart attack. The lower your LDL, the lower your risk of having a heart attack.

In contrast, high-density lipoprotein (HDL) has long been known as the "good" cholesterol. These particles are known to patrol blood vessels, grabbing cholesterol from both the bloodstream and artery walls and ferrying it to the liver for recycling and disposal. In population-based studies, people with high HDL levels tend to have fewer heart attacks, while those with lower HDL values have more.

But the HDL story is more complex than doctors initially thought. It turns out that not all HDL is created equal (see "The many faces of HDL"). Instead of acting as the good guy that helps lower heart disease risk, HDL may be more of a bystander.

"We're now realizing that HDL appears to be a marker for other factors that raise or lower the risk of a heart attack," says Dr. Christopher Cannon, professor of medicine at Harvard Medical School and a cardiologist at Brigham and Women's Hospital.

People with low HDL levels (see "Lipid lowdown: The numbers to know") tend to have other problems closely linked to higher cardiovascular risk, such as being overweight and having diabetes. "When you see a low HDL value, it's often a middle-aged man with a big belly who has high blood sugar and high blood pressure," says Dr. Cannon. It may be that those factors, rather than the low HDL, are behind the higher risk, he explains.

But two major lines of evidence have also put HDL in a less-than-positive light. The first comes from studies of people with genetic mutations that cause high HDL. If high HDL truly protects against heart disease, those people should have fewer heart attacks. But they don't — they're just as likely to have heart disease as people without HDL-raising mutations. The second body of evidence is perhaps even more incriminating: To date, five major clinical trials that sought to raise HDL levels with drugs have failed to lower heart disease risk. These trials included several investigational new drugs as well as an old standby, niacin. Many people continue to take niacin, despite the fact that last year, the FDA withdrew its approval for using niacin-containing drugs as add-on drugs for treating cholesterol problems, Dr. Cannon notes.

What does all this mean for people with low HDL? Think of it as a warning to pay attention to your other numbers, especially your LDL, which should still be your primary focus. Aim for an LDL of 100 or lower, ideally through lifestyle changes such as weight loss, a healthy diet, and exercise, plus cholesterol-lowering statins, if indicated. These measures — especially exercise — may also nudge up your HDL. Vigorous workouts that make you sweat seem to be the most effective.

On the flip side, people with high HDL shouldn't assume that it cancels out a high LDL, as some physicians still believe. Again, your main goal should be to keep your LDL in a healthy range, Dr. Cannon says.