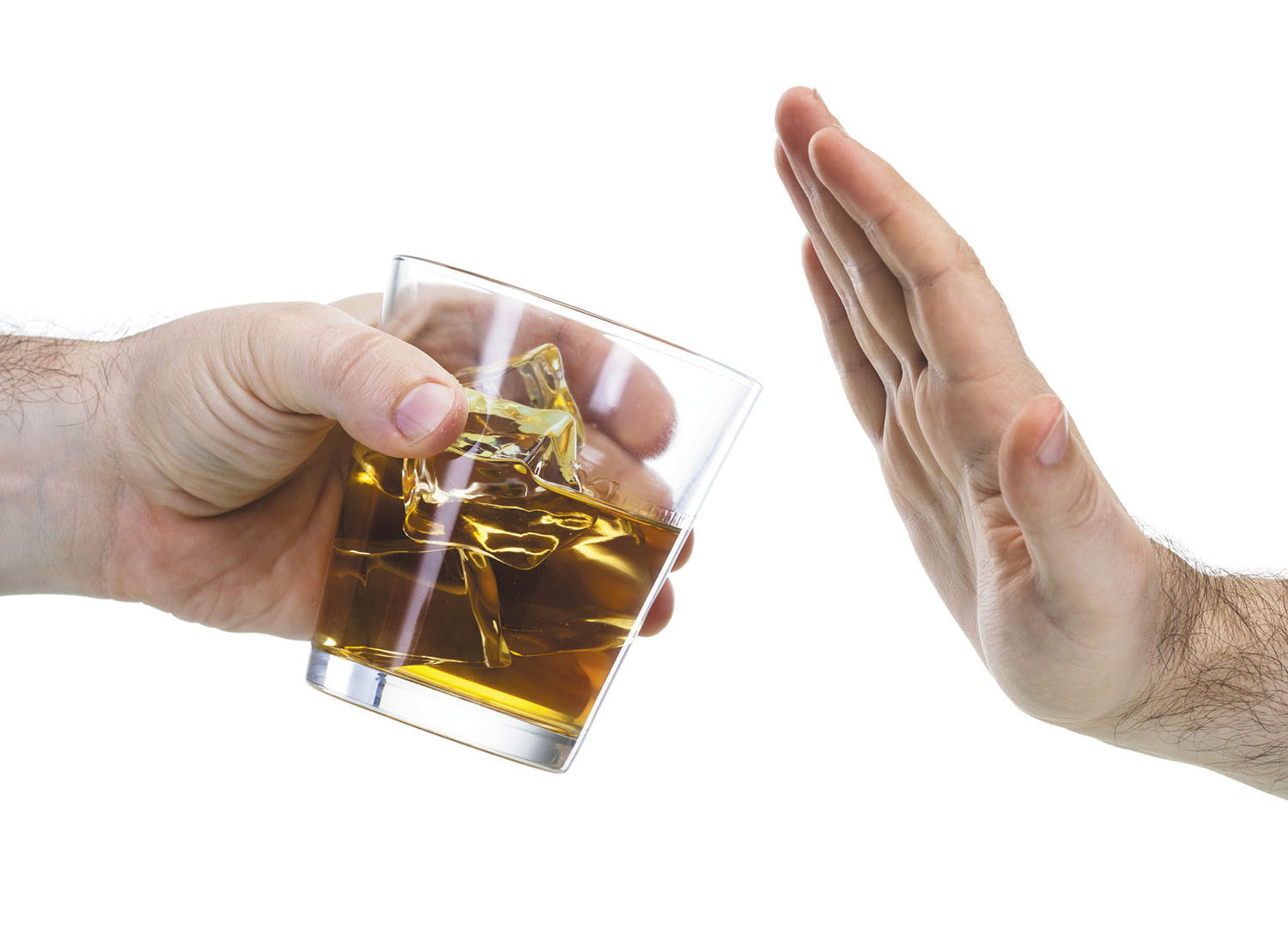 Moderate and heavy drinkers with atrial fibrillation (afib), a quivering or irregular heartbeat, can reduce their episodes by cutting out most alcohol, says a study published Jan. 2, 2020, in The New England Journal of Medicine.

Afib symptoms include weakness, shortness of breath, and palpitations, and alcohol is often cited as a common trigger. Afib is important not only because of the symptoms it may cause but it also increases your risk of stroke.

In the study, researchers enrolled 140 people, 85% of whom were men, who had persistent or recurrent afib and were moderate to heavy drinkers, with average alcohol consumption of almost 17 standard drinks per week, or two to three drinks per day. (A standard drink is defined as 12 ounces of beer, 5 ounces of wine, or 1.5 ounces of distilled spirits.)

The participants were split into two groups. The people in one group were asked to abstain from alcohol, and the others were directed to continue their usual intake. Those in the abstinence group reduced their alcohol consumption by 87.5% — from 17 to two drinks per week, on average. The regular drinkers actually reduced their intake, too, by about 20% — from an average of 16.4 to 13.2 drinks per week — but were still considered moderate to heavy drinkers. The participants logged their alcohol intake and tracked their afib with twice-a-day 30-second ECG recordings. After six months, the probability of having afib during the recordings was 45% lower among the abstinence group. Abstainers also had longer times between afib episodes.