Hot baths and saunas: Beneficial for your heart?

People who take frequent saunas or hot baths may lower their risk of heart problems. But be cautious if you have low blood pressure. 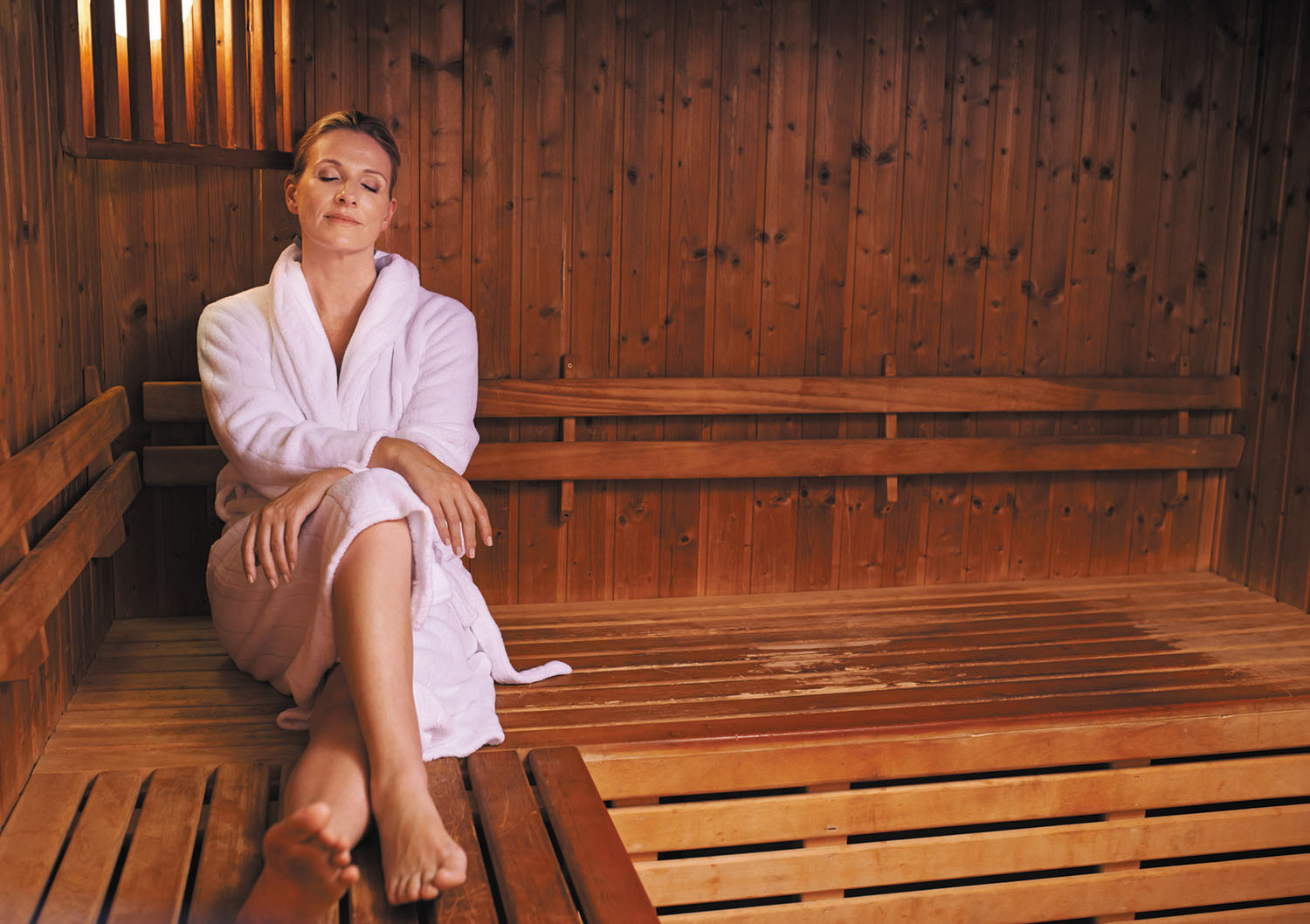 Soaking in a bathtub or basking in a sauna can be a pleasant way to relax. Done on a regular basis, both habits may also help prevent heart attacks and strokes, according to several studies.

"The high temperatures in a warm tub or sauna cause your blood vessels to dilate, which lowers blood pressure," says Dr. Adolph Hutter, professor of medicine at Harvard Medical School. The volume of blood your heart pumps will also rise, especially in a hot tub. That's a result of the pressure of the water on the body, which increases the heart's workload, he explains.

A recent study from Japan, where tub bathing is ingrained in the culture, followed more than 30,000 people for about 20 years. At the start of the study, participants answered questions about their general health and bathing habits, including their preferred water temperature (lukewarm, warm, or hot). Researchers divided them into three groups: those who took baths two or fewer times a week, three to four times a week, or daily or almost daily. About 72% said they took baths almost daily.

Compared with people who took baths less than twice a week, those who took baths nearly every day had a 28% lower risk of cardiovascular disease and a 26% lower risk of stroke. This was after researchers adjusted the findings for other factors that affect heart health, such as diet, exercise, and smoking habits. The temperature of the bath (which in Japan is typically between 104° and 107° F) did not affect the findings. The study appeared in the May 2020 issue of the journal Heart.

The Finnish tradition of sauna bathing dates back thousands of years. On average, Finnish people take saunas two or three times a week, staying in the wood-lined rooms of hot, dry air for up to 20 minutes. In 2018, a team of Finnish researchers published a review of health benefits of sauna bathing in Mayo Clinic Proceedings. Several studies link frequent sauna use (four to seven times a week) to lower blood pressure and a decreased risk of cardiovascular disease, including sudden cardiac death and stroke. According to the authors, these benefits may stem from better blood vessel function, improved cholesterol levels, and less inflammation observed in frequent sauna users. But it's also possible that the relaxation from taking a sauna — not to mention a lifestyle that allows for frequent saunas — may explain the heart-related outcomes.

Stay on the safe side

Both saunas and hot baths (or hot tubs) seem to be safe for people with stable heart disease and even mild heart failure. But people with unstable chest pain (angina), poorly controlled high blood pressure, or other serious heart issues should avoid them.

"People who are in their 70s and older whose blood pressure is on the low side also should be extra careful," says Dr. Hutter. If the water's too hot in a bath or hot tub, your blood pressure may dip too low, which can make you feel dizzy or lightheaded, he explains. By low, he means a systolic pressure (the first number in a reading) around 110 mm Hg or lower. "A water temperature of 100° to 105° F is reasonable. Get in slowly, so your body can accommodate gradually," he advises.

A typical Finnish sauna temperature is around 175° F. Stay in no longer than 15 to 20 minutes — and for a shorter period if you have low blood pressure. If you start feeling uncomfortably hot or lightheaded, sit down outside the sauna. It's also a good idea to cool down gradually; don't go straight outdoors in cold weather. Finally, drink several glasses of water afterward to replenish fluids lost from sweating.