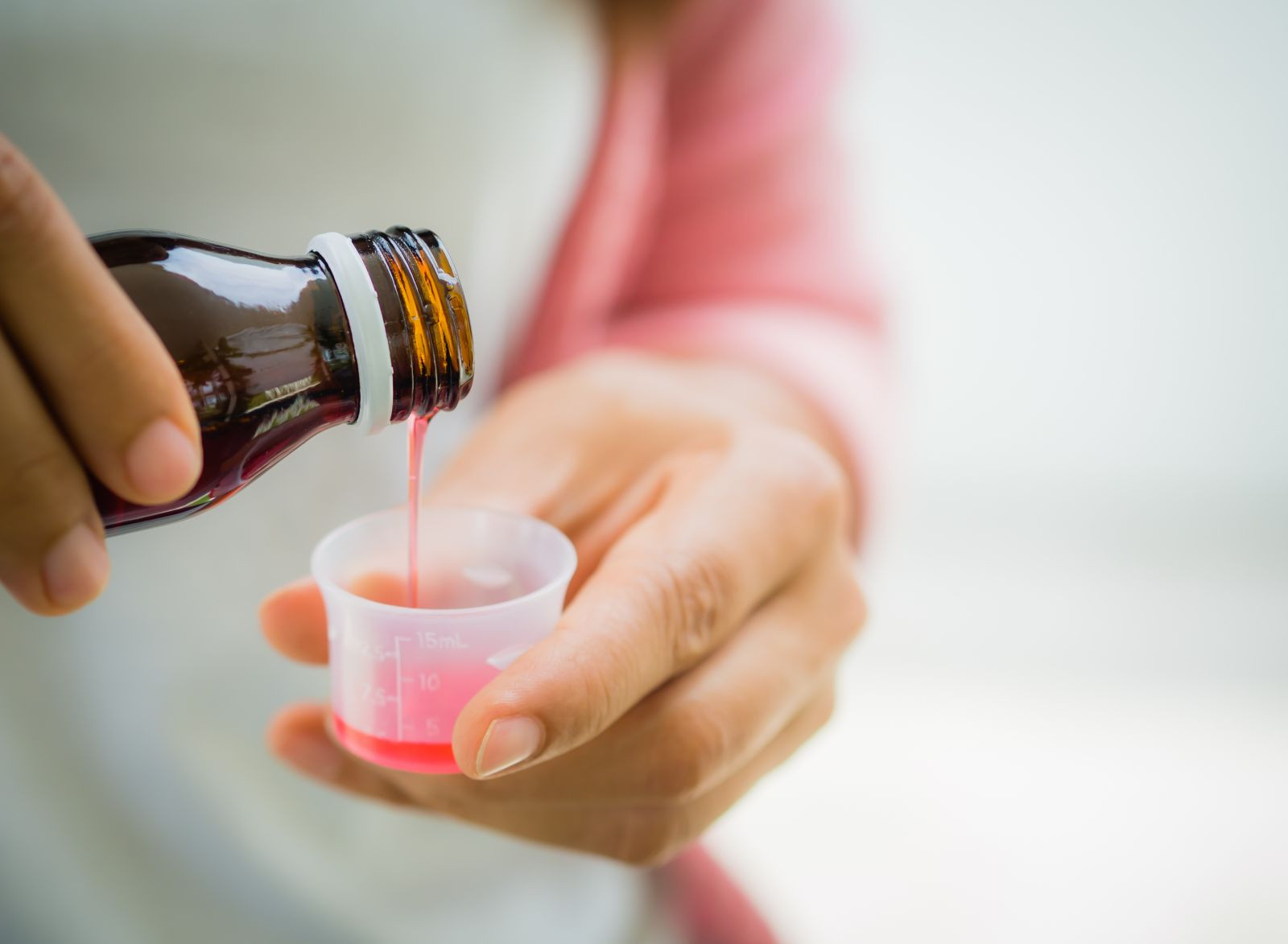 As many over-the-counter decongestants get a new ingredient, you might want to look for alternatives.

For nasal congestion due to colds and allergies, millions of Americans reach for an over-the-counter decongestant to clear a stuffy nose. Some read the warning label: "Do not use this product if you have heart disease, high blood pressure, thyroid disease, diabetes, or difficulty in urination due to enlargement of the prostate gland unless directed by a doctor." Few heed it.

But it might be good to pay attention to the decongestant's warning. Many of your favorite products containing a decongestant are no longer so easily available on pharmacy shelves. For example, products containing pseudoephedrine, the active ingredient in Sudafed and many other non-prescription decongestants, now are purchased "behind the counter." You don't need a prescription, but you do have to ask a pharmacist or clerk for them and show an ID or sign a log.

Fearing that customers will shy away from asking a pharmacist or clerk for these products, some drug companies are replacing pseudoephedrine with another over-the-counter decongestant called phenylephrine.

Is phenylephrine just like pseudoephedrine? Regarding its effectiveness as a treatment for nasal congestion, the answer is no. In fact, some research has found that at the current recommended doses of phenylephrine it offers minimal symptom improvement. It may be safer for people with high blood pressure and heart disease, but there is not enough research to be certain.

Decongestant effects beyond the nose

A stuffy nose is a hallmark of the common cold and allergic rhinitis. Chalk this symptom up to the body's immune response.

When you have a cold, virus-infected cells in the nose, sinuses, and throat attract a flood of white blood cells. These infection fighters churn out substances that kill the cold virus but also swell nasal membranes and make the body produce extra mucus.

In allergic rhinitis, the immune cells trigger the same type of response in the nose, sinuses and throat.

Pseudoephedrine constricts blood vessels in the nose and sinuses. This shrinks swelling and drains fluids, letting you breathe easier again. Unfortunately, the drug doesn't affect only the head — it tightens blood vessels throughout the body.

The FDA says that pseudoephedrine is safe when taken as directed. Indeed, millions of people use it each year without any dire consequences. That doesn't mean it's risk free. Over the years, there have been reports of heart attacks, strokes, disturbed heart rhythms, and other cardiovascular problems linked with use of pseudoephedrine.

Alternatives to oral decongestants are available. In the drug realm, antihistamines such as diphenhydramine (Benadryl), chlorpheniramine (Chlor-Trimeton), cetirizine (Zyrtec), and loratadine (Claritin) can help with a stuffy nose are safe for the heart.

Nasal sprays deliver a decongestant right where you need it. In theory, this should minimize cardiovascular effects. However, nasal decongestant sprays should be used only for several days because it can lead to rebound nasal congestion.

If you want to avoid medications altogether, you can try a variety of natural decongestants to clear your head. Breathe Right nasal strips may help you breathe better at night. A steamy shower or a hot towel wrapped around the face can relieve congestion. Drinking plenty of fluids, especially hot beverages, keeps mucus moist and flowing. Some people swear by spicy foods, and we would be remiss if we did not mention chicken soup.