Be still, my beating heart 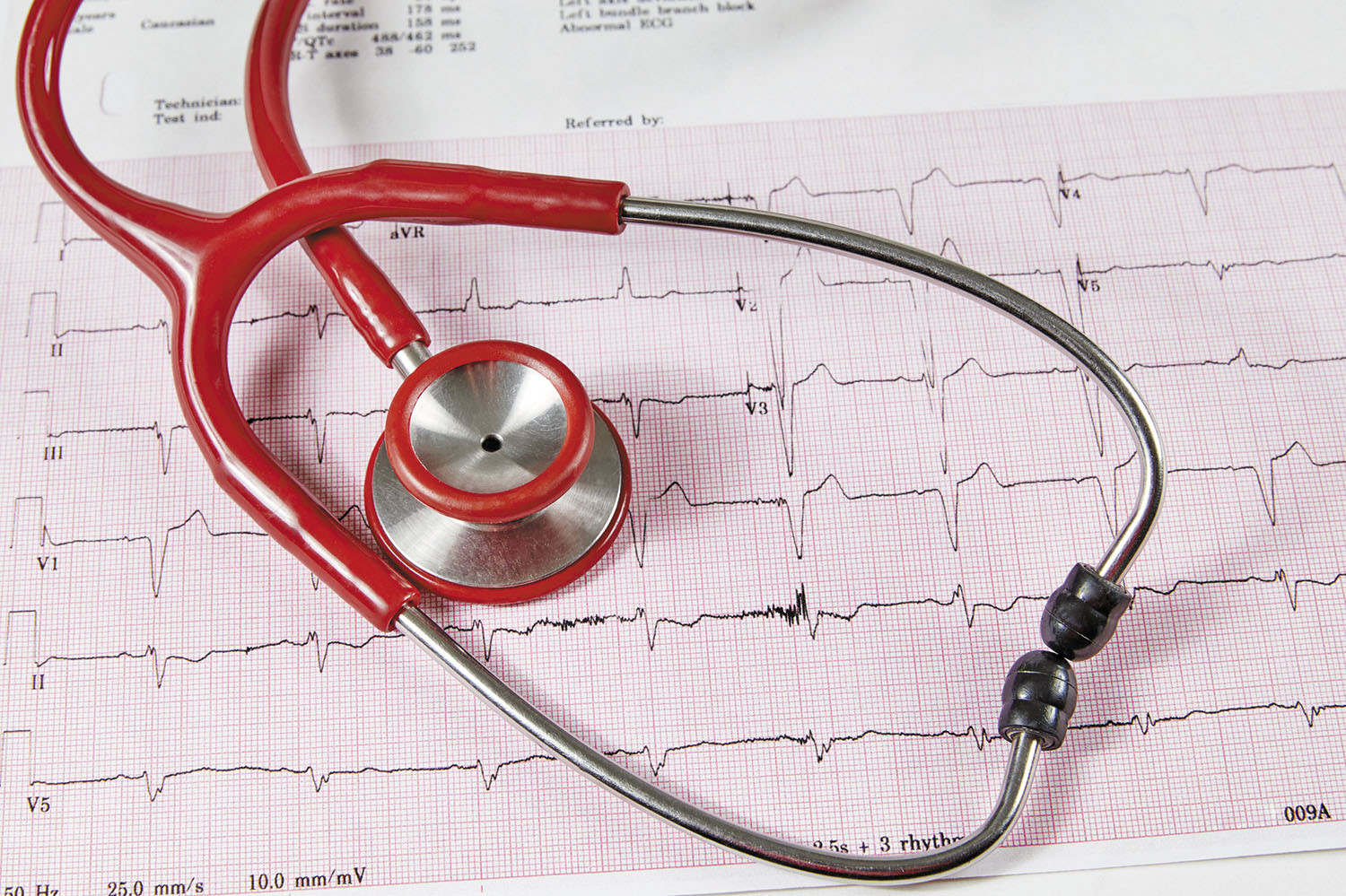 Have you ever felt like your heart is skipping, racing, or flip-flopping in your chest? Nearly everyone experiences heart palpitations-an awareness of an abnormal heartbeat-once in a while.

"There are many circumstances during which you might notice your heartbeat when nothing's actually wrong," says Harvard Medical School professor Dr. Peter Zimetbaum, director of clinical cardiology at Beth Israel Deaconess Medical Center. For example, a small surge of adrenaline triggered by a strong emotion such as excitement, fear, or anger may cause your heart to beat faster or more forcefully than normal. So can exercise, caffeine, and certain medical conditions and medications (see "Possible palpitation triggers"). Sometimes people report palpitations when they lie on their left side. In that position, the heartbeat reverberates inside the chest, making it more noticeable, says Dr. Zimetbaum.

Other times, people feel as if their heart has skipped a beat. What's actually happening is that the heart's upper chambers (atria) contract slightly earlier than normal, known as a premature atrial contraction. Afterward, the atria pause a bit longer than usual to get back into a normal rhythm. Extra blood accumulates during this pause, causing the lower chambers (ventricles) to contract more forcefully to clear the buildup. The pause is often perceived as a skipped beat, although this heart rhythm hiccup may go unnoticed, says Dr. Zimetbaum.

People are more likely to notice symptoms from a premature ventricular contraction, which happens when the ventricles contract earlier than usual. These can feel as though your heart has stopped and restarted, causing a flip-flopping or pounding sensation. Both of these premature contractions are classified as ectopic beats (ectopic refers to something in an odd place or position). Although you may find ectopic beats alarming, there's no need to consult a doctor if they happen only once in a while and you're otherwise healthy.

A racing and possibly irregular heartbeat

But some unusual heart rhythms warrant closer attention, especially if they occur in tandem with symptoms such as feeling lightheaded, dizzy, or faint, says Dr. Zimetbaum. They include several types of rapid heart rhythms caused by an errant electrical signal somewhere above the ventricles (supraventricular) that creates a very fast heartbeat (tachycardia).

Supraventricular tachycardia (SVT) can cause the heart rate to climb as high as 250 beats per minute (a normal heart rate is 60 to 100 beats per minute). When that happens, the ventricles don't have time to fill before the heart contracts, which can compromise blood flow to the brain and leave you lightheaded.

A brief heartbeat recording (electrocardiogram) done in the doctor's office rarely captures heart misfires, which tend to be fleeting. For diagnosing potentially worrisome heart rhythms, the most common option is a patch that resembles a large Band-Aid you stick on your chest. This device records your heart rhythm for up to two weeks. If you feel dizzy or have other symptoms, you press a button on the patch to create a time stamp and then note the symptoms in a notebook or on a smartphone app. "More often than not, the patch monitor reveals that a person's heart rhythm is normal, which is still valuable because it's very reassuring," says Dr. Zimetbaum.

When people feel dizzy or faint or have other symptoms associated with their palpitations, cardiologists tend to be aggressive about identifying the underlying cause, he adds. If the abnormal rhythms are infrequent, other devices can monitor your heartbeat for 30 days. 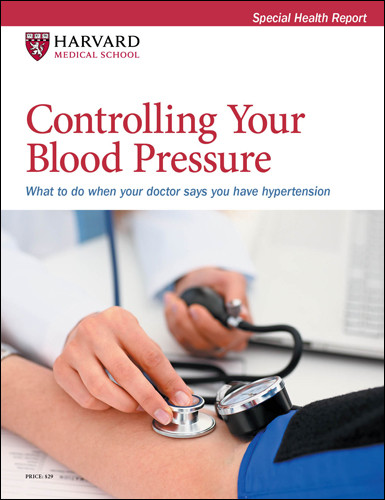