9 things that can undermine your vitamin D level 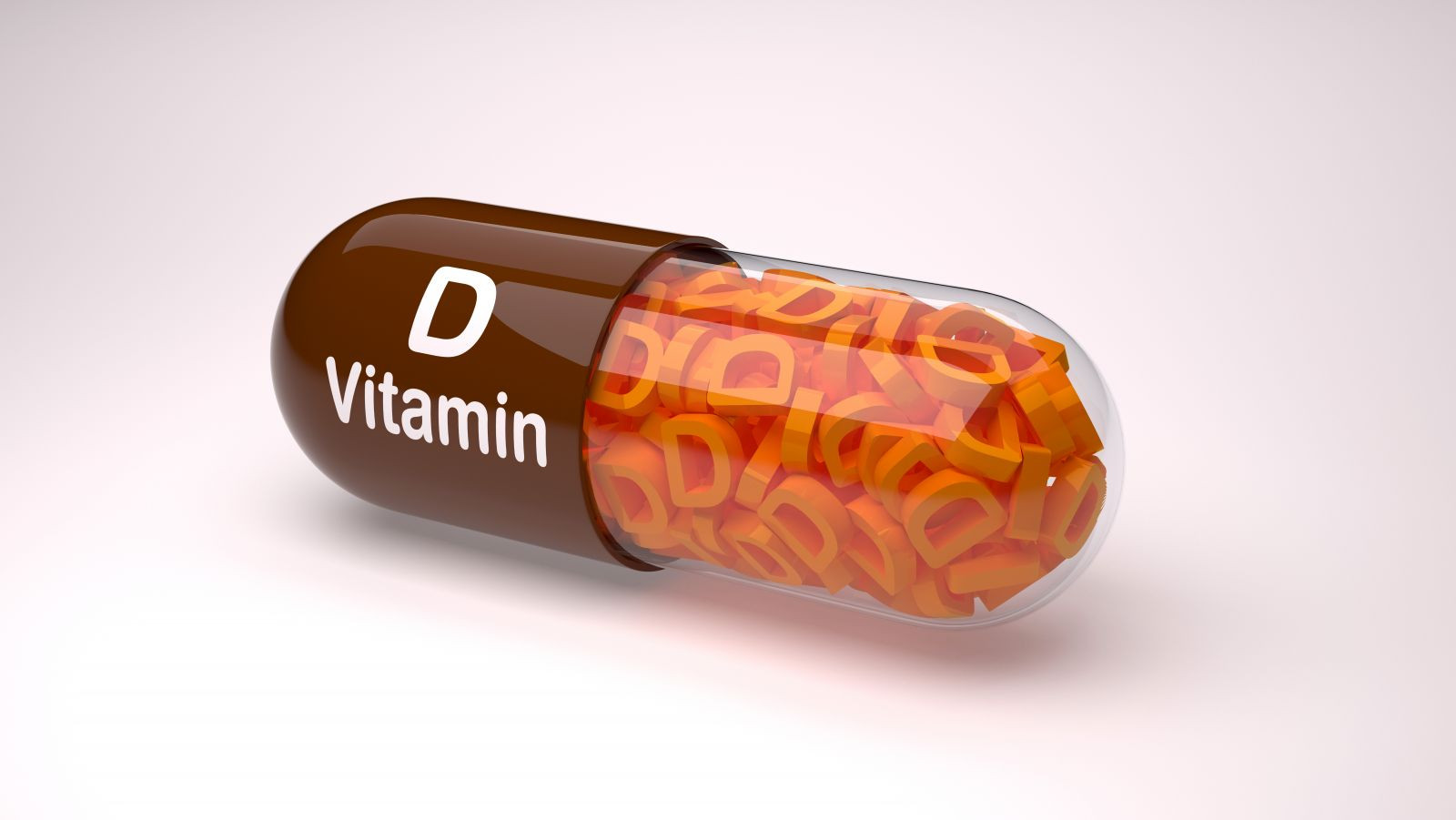 Figuring out all the factors that can affect a person's vitamin D levels is complicated. You can get the vitamin from food (mainly because it's been added; few foods are natural sources of vitamin D) and by taking supplements (many doctors recommend taking 800 IU of vitamin D3 a day).

But vitamin D is also produced by the body in a complex process that starts when rays in the invisible ultraviolet B (UVB) part of the light spectrum are absorbed by the skin. The liver, and then the kidneys, are involved in the steps that eventually result in a bioavailable form of the vitamin that the body can use.

Here are nine factors that can influence a person's vitamin D level:

1. The latitude where you live. At higher latitudes, the amount of vitamin D–producing UVB light reaching the earth's surface goes down in the winter because of the low angle of the sun. In Boston, for example, little if any of the vitamin is produced in people's skin tissue from November through February. Short days and clothing that covers legs and arms also limit UVB exposure.

2. The air pollution where you live. Carbon particulates in the air from the burning of fossil fuels, wood, and other materials scatter and absorb UVB rays. Ozone absorbs UVB radiation, so holes in the ozone layer could be a pollution problem that winds up enhancing vitamin D levels.

3. Your use of sunscreen — in theory. Sunscreen prevents sunburn by blocking UVB light, so theoretically, sunscreen use lowers vitamin D levels. But as a practical matter, very few people put on enough sunscreen to block all UVB light, or they use sunscreen irregularly, so sunscreen's effects on our vitamin D levels might not be that important. An Australian study that's often cited showed no difference in vitamin D between adults randomly assigned to use sunscreen one summer and those assigned a placebo cream.

5. The temperature of your skin. Warm skin is a more efficient producer of vitamin D than cool skin. So, on a sunny, hot summer day, you'll make more vitamin D than on a cool one.

6. Your weight. Fat tissue sops up vitamin D, so it's been proposed that it might be a vitamin D rainy-day fund: a source of the vitamin when intake is low or production is reduced. But studies have also shown that being obese is correlated with low vitamin D levels and that being overweight may affect the bioavailability of vitamin D.

7. Your age. Compared with younger people, older people have lower levels of the substance in the skin that UVB light converts into the vitamin D precursor, and there's experimental evidence that older people are less efficient vitamin D producers than younger people. Yet the National Center for Health Statistics data on vitamin D levels fly in the face of the conventional wisdom that vitamin D inadequacy is a big problem among older people. They don't show a major drop-off in levels between middle-aged people and older folks.

8. The health of your gut. The vitamin D that is consumed in food or as a supplement is absorbed in the part of the small intestine immediately downstream from the stomach. Stomach juices, pancreatic secretions, bile from the liver, the integrity of the wall of the intestine — they all have some influence on how much of the vitamin is absorbed. Therefore, conditions that affect the gut and digestion, like celiac disease, chronic pancreatitis, Crohn's disease, and cystic fibrosis, can reduce vitamin D absorption.

9. The health of your liver and kidneys. Some types of liver disease can reduce absorption of vitamin D because the ailing liver isn't producing normal amounts of bile. With other types, steps essential to vitamin D metabolism can't occur — or occur incompletely. Levels of the bioactive form of vitamin D tend to track with the health of the kidneys, so in someone with kidney disease, bioactive vitamin D levels decrease as the disease gets worse, and in end-stage kidney disease, the level is undetectable.