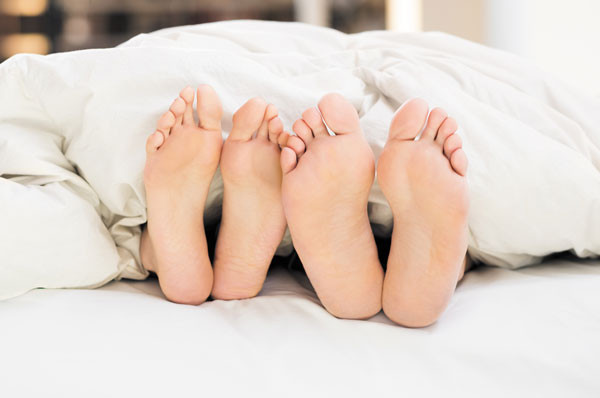 To learn more about how sex can change for older adults and how to realize the full potential of later-life sex, read Harvard's Special Health Report, Sexuality in Midlife and Beyond. 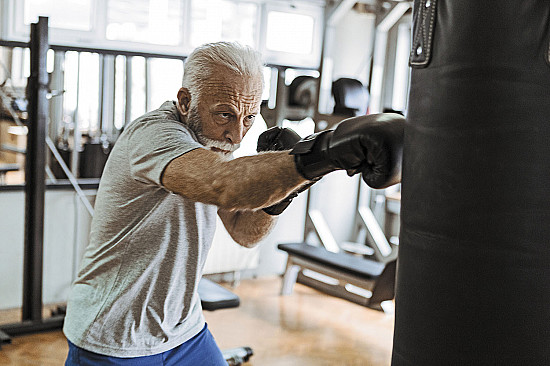 Working out your brain 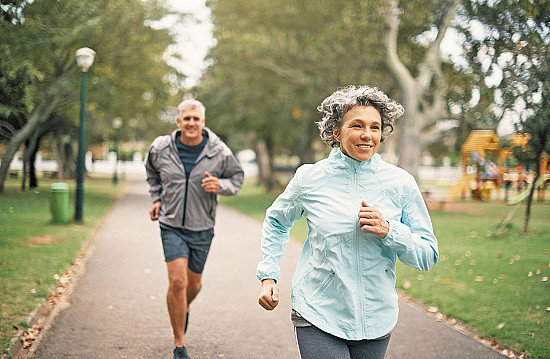