Brief bursts of strenuous exercise may be safe for some — but not all — older adults. 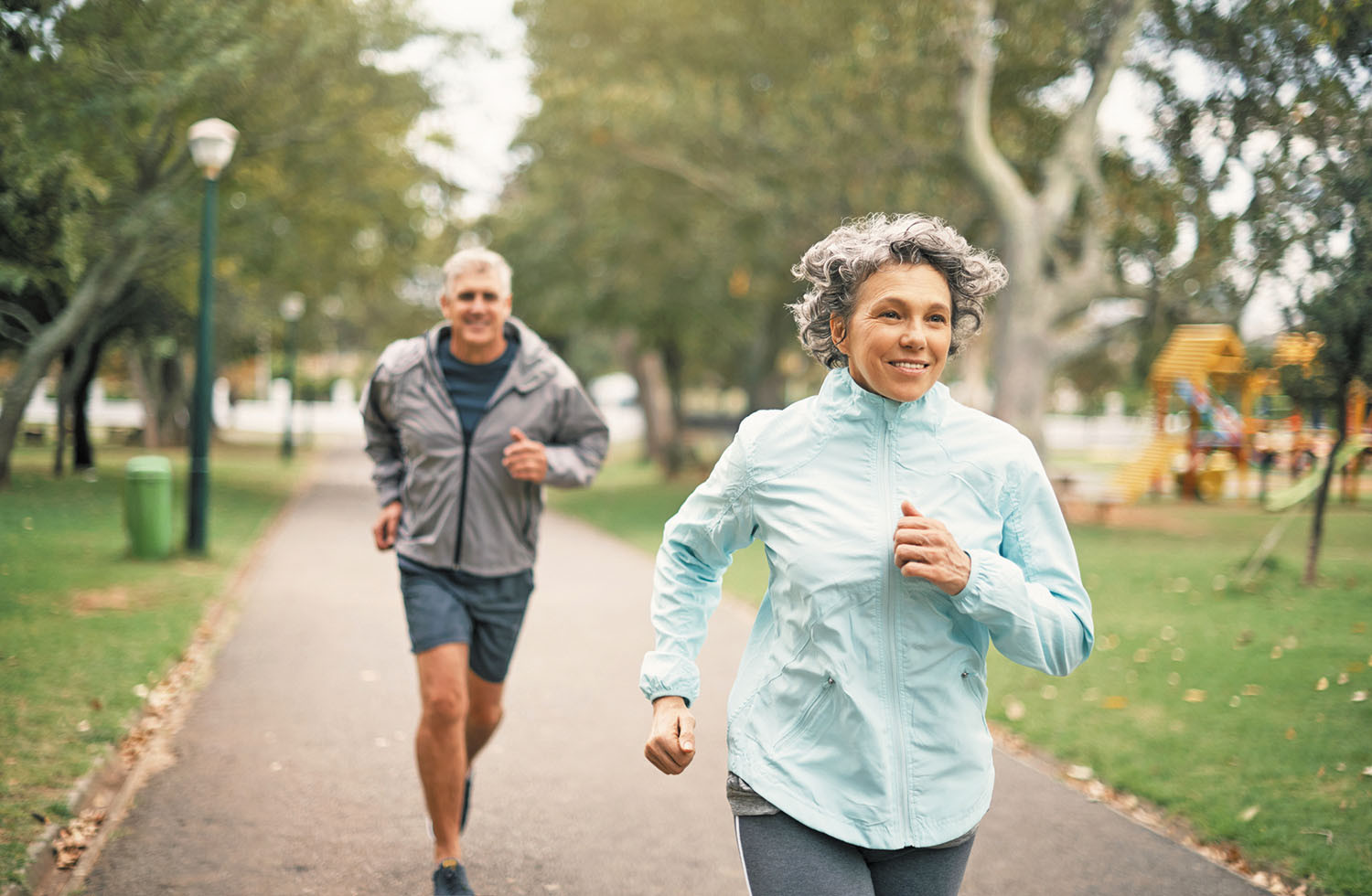 The fitness trend known as high-intensity interval training (HIIT) is still going strong, both at gyms and in online workout classes. HIIT features short bursts of high-intensity exercise (usually lasting one to four minutes) interspersed with periods of lower-intensity activity or rest. But is it a good idea for everyone? Not necessarily.

"HIIT is a great regimen for people who are young and healthy. If you’re older or have heart disease, check with your doctor before trying it," says Dr. I-Min Lee, a professor of medicine at Harvard Medical School and an expert on the role of physical activity in preventing disease.

Increasingly, cardiac rehabilitation programs (which help people recover from heart attacks and related conditions) are using tailored versions of HIIT. But these closely monitored sessions start with an exercise stress test to make sure people don’t have symptoms such as chest pain, which might make strenuous exercise dangerous. Outside of such settings, HIIT may be unsafe for people who have or are at risk for heart disease.

One of the largest randomized controlled trials of HIIT, published last year in BMJ Open, suggests that healthy people in their 70s can do these workouts with little risk. But in terms of longevity, moderate-intensity exercise seems to be just as good.

A faster route to fitness

The main advantage to HIIT is that you can boost your cardiovascular fitness faster by working harder instead of longer. Some small, short-term studies hint that HIIT workouts can produce equal or greater improvements in blood pressure and blood sugar compared with moderate-intensity exercise. But because the duration and intensity of the interventions in these studies varied (as did the age and fitness levels of the participants), it’s hard to generalize about the benefits, says Dr. Lee.

The BMJ Open study included 1,567 healthy, active Norwegians with an average age of 73. About half (the control group) were assigned to do 30 minutes of exercise most days. The rest got the same instructions, but half were assigned to replace two of the week’s exercise sessions with HIIT workouts. The other half swapped in moderate-intensity continuous training twice weekly (see "A tale of two workouts").

During the five-year follow-up, just three people in the study had adverse events (injuries from slipping while exercising outdoors). There were no survival differences among the three groups, although there were slightly fewer deaths in the HIIT group. One possible explanation for the similarity in outcomes: People in the control group exercised more than expected (including doing some high-intensity exercise), and only about half of those in HIIT group actually did regular high-intensity workouts. Also, the people who agreed to participate in the study were more active than the general population, and they had a death rate that was about half of that expected in the general population of the same age.

The take-home message: If you get your doctor’s okay, go ahead and try adding some high-intensity sessions into your workouts, whether that’s jogging, cycling, swimming, or other aerobic exercise. But if that extra effort and sweat sound unpleasant, don’t be concerned that you’re missing out. "If doing HIIT fits in with your lifestyle, go for it. But the most important thing is to find an activity you enjoy and to keep doing it," says Dr. Lee. 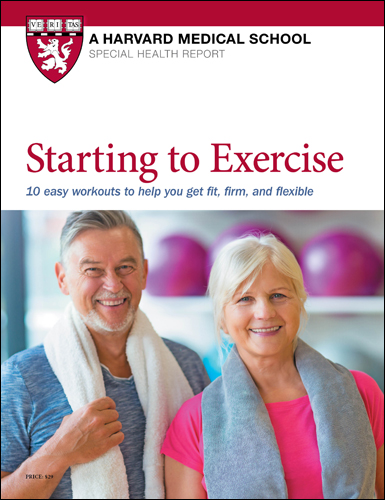