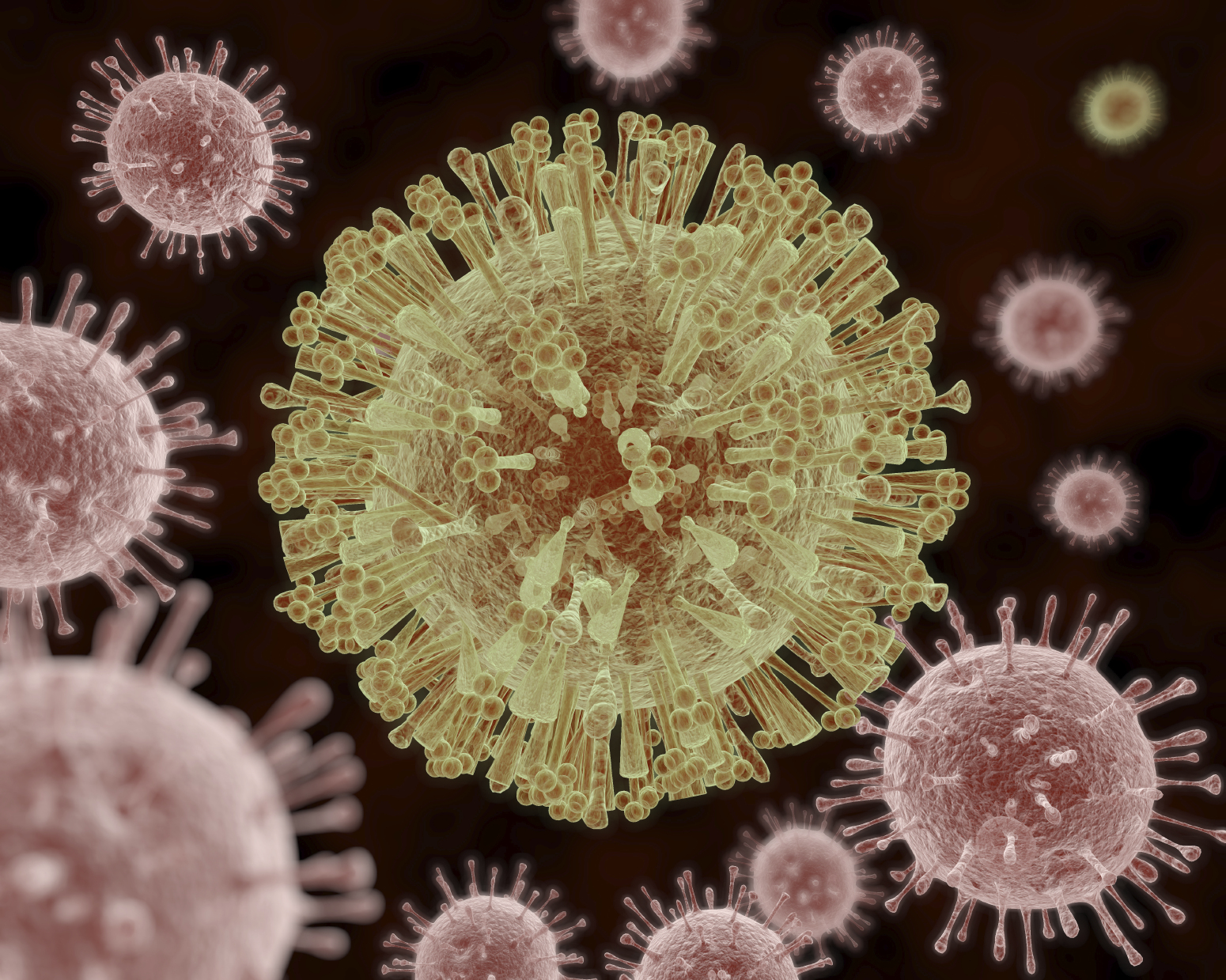 Back in January, Dr. Anne Schuchat, Deputy Director of the Centers for Disease Control (CDC), didn’t seem all that worried about Zika. She expected it to cause only “very limited outbreaks” in the United States.

Last week, Dr. Schuchat admitted that Zika virus “seems to be a bit scarier than we initially thought.”

Her unusual comments may be aimed partly at Congress, which has been reluctant to fund Zika control measures. But there are several reasons that public health officials are more nervous about Zika now than they were a few months ago.

Our latest findings on Zika

The evidence linking Zika infection in pregnancy and reduced fetal brain growth (microcephaly) has grown. Dr. Tom Frieden, director of the CDC, says that it is “now clear that the virus causes microcephaly.”

In the laboratory, Zika virus can infect and kill developing nerve cells similar to those found in the fetal brain. Field studies in Brazil have confirmed a large spike in cases of microcephaly during the current Zika outbreak. The risk of microcephaly was increased five-fold in parts of Brazil with active Zika transmission, compared to areas where Zika was absent.

Evidence has strengthened of the link between Zika and Guillain-Barré syndrome (GBS), which causes acute paralysis that resolves or improves in most cases. In French Polynesia, for example, GBS has occurred in about one in every 5,000 Zika cases. Zika virus may also rarely cause a brain disorder called acute disseminated encephalomyelitis (ADEM), which resembles multiple sclerosis (MS), but does not cause recurrent attacks like MS does.

strains of Zika virus in the current epidemic are genetically quite different from those isolated 50 years ago. This may explain why a little-known virus once thought to cause only mild illness has led to a major pandemic associated with birth defects and paralysis. The Zika strains from humans and mosquitoes didn’t match up too closely in this study, which suggests that sexual transmission of Zika may be more prevalent than we thought. Indeed, the number of reports of sexual transmission of Zika continues to increase. And it now seems that any type of unprotected sexual activity with a person exposed to Zika is potentially risky. We know that at least one case, reported in Texas, was transmitted via anal sex.

And the CDC had one final bit of bad news last month regarding Zika: the Aedes mosquitoes that carry the virus may be more widespread than previously believed.

Some good news — and what you can do to avoid Zika

Is there any good news in all this? Well, we still believe that for the vast majority of people, infection with Zika virus causes either minor symptoms, or no symptoms at all. Neurologic disease such as GBS and ADEM is rare.

However, there is currently no vaccine or treatment for Zika, so it is important to take steps to avoid infection: