Will blue light from electronic devices increase my risk of macular degeneration and blindness? 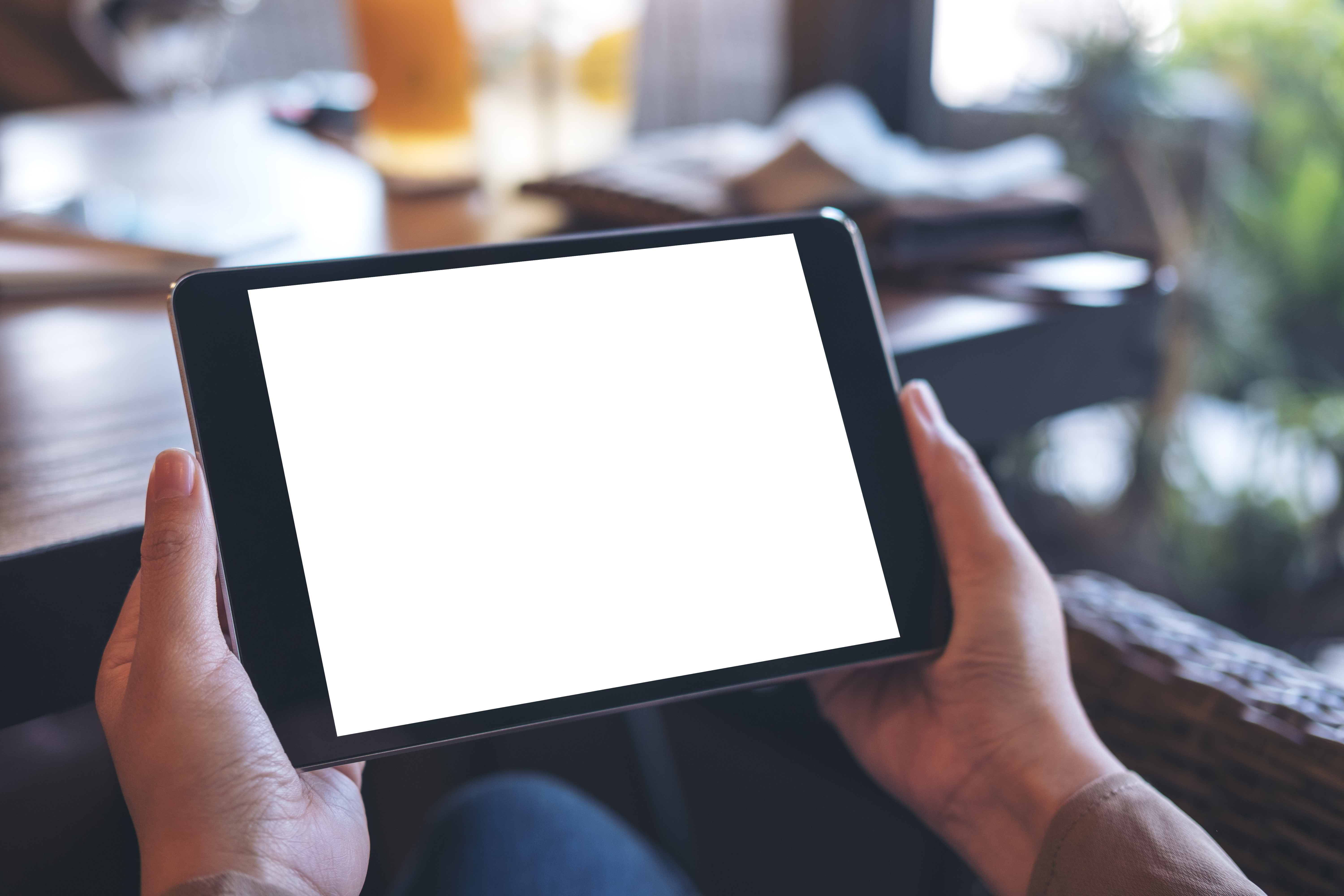 Every day, retinal specialists are asked about the risks from blue light emitted from electronic devices. (Retinal specialists treat conditions affecting the retina, a thin tissue at the back of the eye that is responsible for vision.) Many people ask whether blue light will increase their risk of age-related macular degeneration and blindness.

The short answer to this common question is no. The amount of blue light from electronic devices, including smartphones, tablets, LCD TVs, and laptop computers, is not harmful to the retina or any other part of the eye.

Blue light is of concern because it has more energy per photon of light than other colors in the visible spectrum, i.e. green or red light. Blue light, at high enough doses, is therefore more likely to cause damage when absorbed by various cells in our body.

How do we perceive color?

Our perception of color relies primarily on four main light-sensitive cells: three cone photoreceptors and one rod photoreceptor. These cells reside within the retina.

During the daytime, the three cone photoreceptors actively sense light, and each has a peak sensitivity in either the blue, green, or red portions of the visible light spectrum. On the most basic level, our sense of color is determined by the balance of activity of these three cells. When the light is too dim to stimulate the cones, our sense of color is extinguished. We perceive the world in shades of gray because only one type of photoreceptor, the rod, is maintaining our visual function.

Most incandescent light sources, like sunlight, have a broad spectrum of light. However, light emitting diodes (LEDs) produce relatively narrow peaks of light that are crafted by the manufacturer. This allows light from LEDs to be perceived as almost indistinguishable from white light, or daylight. (They can also be made to mimic traditional artificial light sources.)

The screens of modern electronic devices rely on LED technology. Typical screens have individually controlled red, green, and blue LEDs tightly packed together in a full-color device. However, it is the bright white-light LEDs, which backlight the displays in smartphones, tablets, and laptop computers, that produce the greatest amount of blue light.

It all comes down to this: consumer electronics are not harmful to the retina because of the amount of light emitted. For example, recent iPhones have a maximum brightness of around 625 candelas per square meter (cd/m2). Brighter still, many retail stores have an ambient illumination twice as great. However, these sources pale in comparison to the sun, which yields an ambient illumination more than 10 times greater!

High-intensity blue light from any source is potentially hazardous to the eye. Industry sources of blue light are purposely filtered or shielded to protect users. However, it may be harmful to look directly at many high-power consumer LEDs simply because they are very bright. These include "military grade" flashlights and other handheld lights.

Furthermore, although an LED bulb and an incandescent lamp might both be rated at the same brightness, the light energy from the LED might come from a source the size of the head of a pin compared to the significantly larger surface of the incandescent source. Looking directly at the point of the LED is dangerous for the very same reason it is unwise to look directly at the sun in the sky.

Compared to the risk from aging, smoking, cardiovascular disease, high blood pressure, and being overweight, exposure to typical levels of blue light from consumer electronics is negligible in terms of increased risk of macular degeneration or blindness. Furthermore, the current evidence does not support the use of blue light-blocking lenses to protect the health of the retina, and advertisers have even been fined for misleading claims about these types of lenses.

Blue light from electronic devices is not going to increase the risk of macular degeneration or harm any other part of the eye. However, the use of these devices may disrupt sleep or disturb other aspects of your health or circadian rhythm. If you are one of the large number of people who fall into this category, talk to your doctor and take steps to limit your use of devices at night, when blue light is most likely to impact your biological clock. 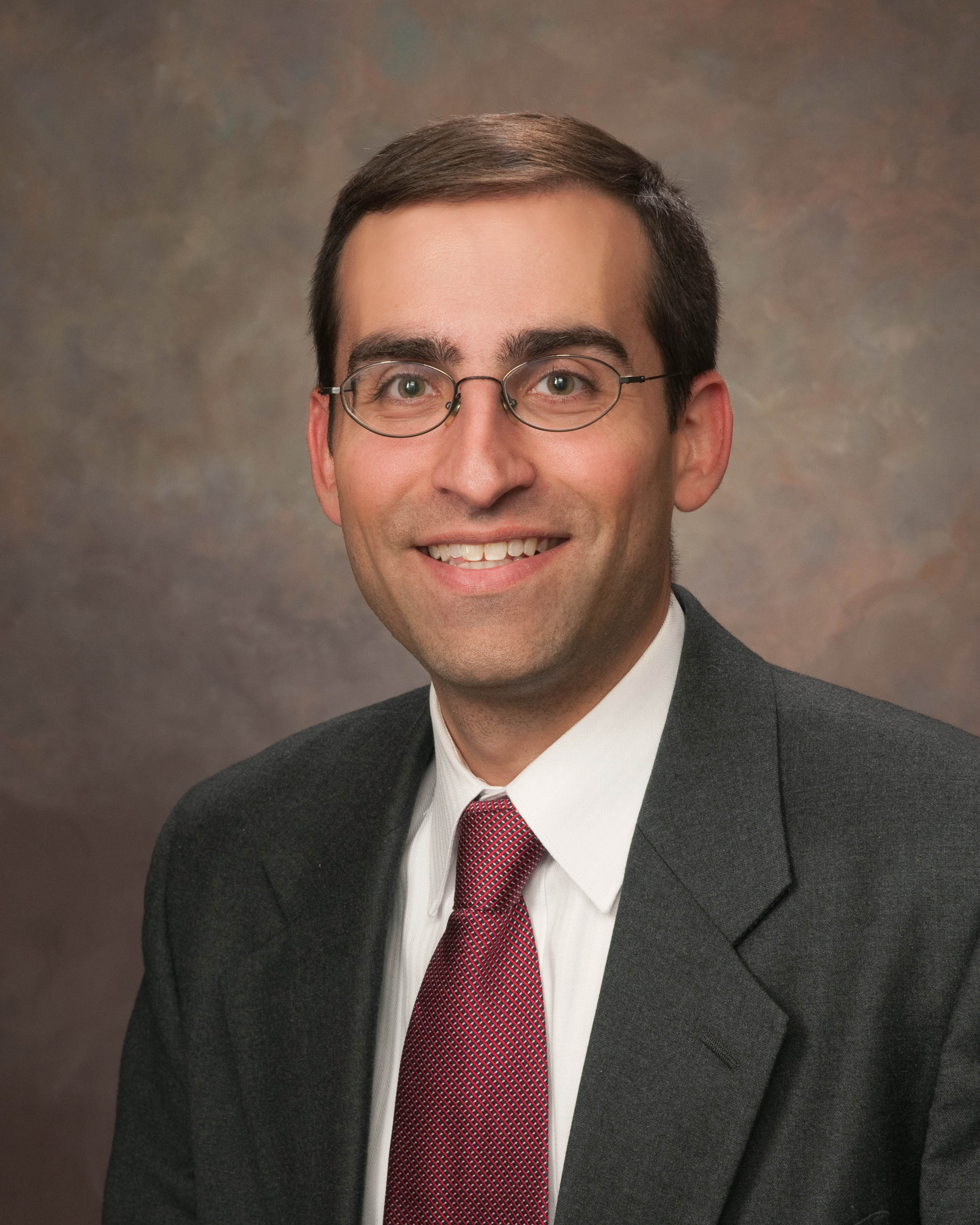 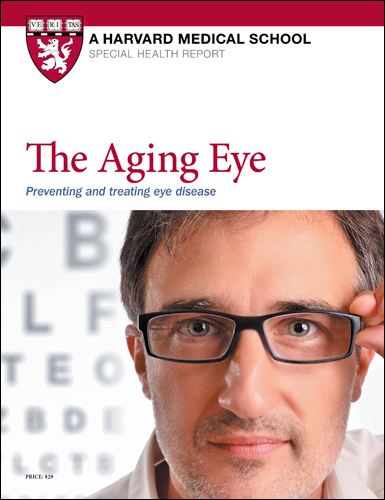