Why are our girls killing themselves? 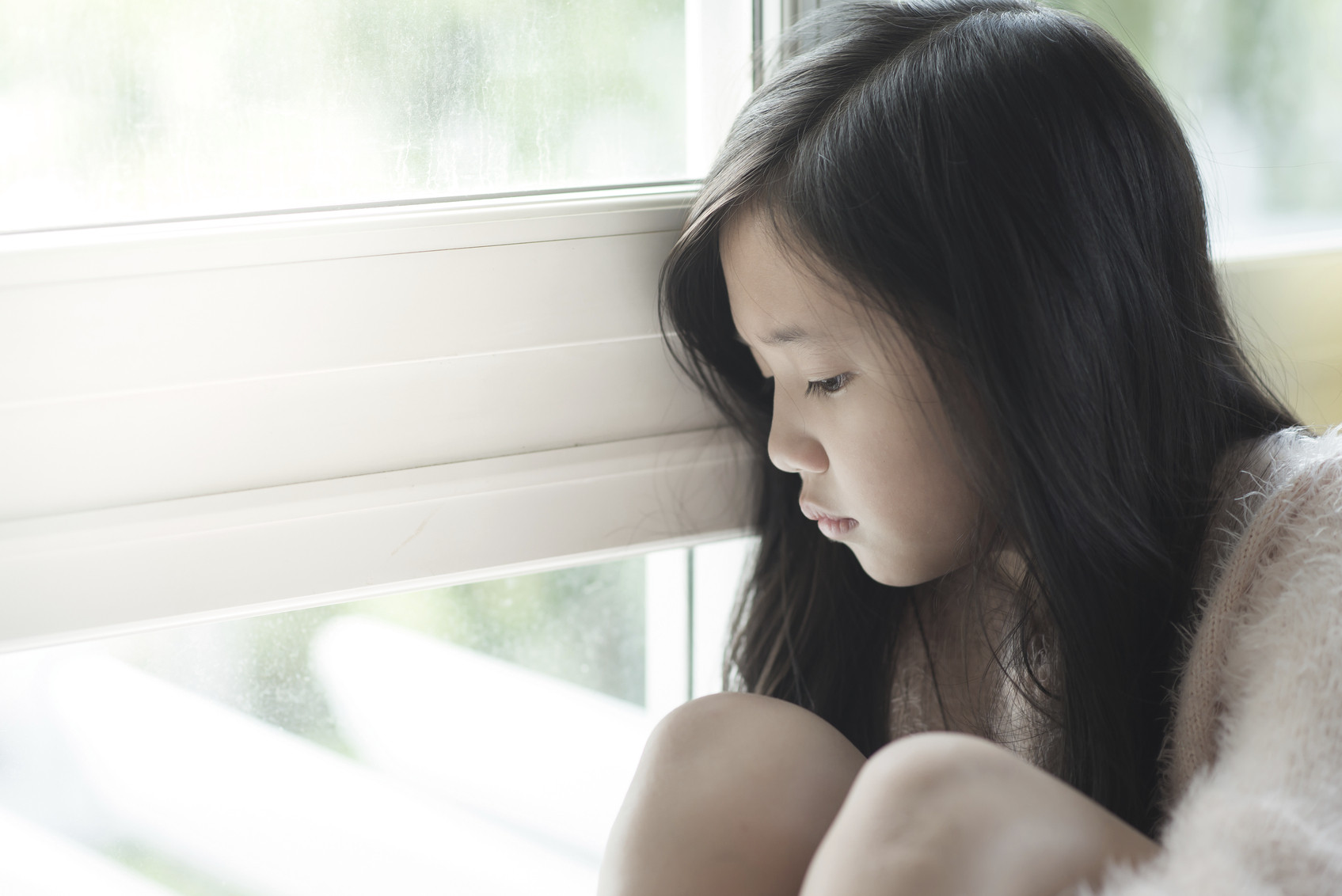 In late spring of this year, researchers at the Centers for Disease Control and Prevention published a troubling data analysis of suicides in the United States. Between 1999 and 2014, suicide rates increased by 24%, in both males and females, and in all age groups studied. While deaths due to disease are declining, suicides are increasing. Right now, suicide is one of the 10 leading causes of death overall in the United States and in every age group from ages 10 to 64.

Particularly alarming: a sharp increase in suicides — a 200% increase, in fact — among girls ages 10 to 14, with the steepest rate of rise after 2006. The numbers have many experts wondering what is going on.

I spoke with Dr. Gene Beresin, professor of psychiatry at Harvard Medical School and executive director of the Clay Center for Healthy Young Minds at Massachusetts General Hospital. An experienced child psychiatrist, he has researched and taught about pediatric depression and suicide. He points out that there is a range of factors that put children — boys and girls —at risk for suicide. These include substance use disorders and prior attempts to harm themselves. But one of the biggest risk factors is depression.

Barriers to treating depression in children

Depression is not solely a disease of adults. It is estimated that about 5% of children and 11% of adolescents suffer from depression. And access to diagnosis and treatment is not a slam dunk. There is a dangerous shortage of child psychiatrists in the U.S. According to the American Academy of Child and Adolescent Psychiatry, there are roughly 8,300 trained physicians for approximately 15 million children in need of their expert help.

One result of the extreme scarcity in pediatric and adolescent psychiatrists is that depression is widely diagnosed and treated by primary care physicians. Most primary care doctors (pediatricians, internists, and family doctors) do not receive formal training in diagnosing and treating psychiatric disorders, including when and how to prescribe antidepressants, and yet they are on the front lines in doing just that. As a primary care doctor, I can tell you from my own experience that this is very true.

Other factors that contribute to suicide in girls

But there are other factors that may contribute to the prevalence of suicide among girls. One of these is the “online life” of children — including social media with its relatively new phenomenon of cyberbullying. According to Dr. Beresin, “This is potentially dangerous. We don’t yet have the data on cyberbullying and suicides, but, in my opinion, cyberbullying may be a major factor in the suicide rates, particularly in young girls. Girls are the best at verbal bullying, very vicious. Boys tend to be physical, girls tend to be emotional. I’m not against social media at all, there are good things about it, but when a kid is cyberbullied, the ‘abuse’ can spread quickly and widely. Rumors that might have been contained to the high school can spread quickly and easily to a much, much larger population. The shame and humiliation can be devastating. So, the high rates of suicides in girls 10-14 may reflect a greater impact of social media cyberbullying among girls than boys. This is not a definite, but it needs to be considered and studied.” What might surprise people is that both the kids who do the bullying as well as their targets are at greater risk for suicide, and cyberbullying appears particularly dangerous.

A related issue is the relentless news cycle. Social media, websites, and newscasts report famous deaths and suicides faster than ever, and with little context or depth. “Copycat suicide in adolescents is a fact. The data suggest that when suicides are reported in the news and glamorized and sensationalized, there is a well-documented two-week window during which there is a ‘burst’ of suicides,” says Dr. Beresin. Considerable research from countries around the world shows that this two-week window of copycat suicides is a real phenomenon. Finally, in general, access to firearms increases the chances of death by suicide.

Signs of depression in children are similar to those in adults (including frequent sadness and/or irritability, particularly in adolescents, change in appetite and sleep patterns, trouble enjoying usual activities). In addition, school performance may suffer and kids may even talk about running away from home (or try to). As frightening as it may be, if you’re concerned, ask your child straight-out if she (or he) has thoughts, plans, or the intention of killing themselves. Dr. Beresin explains that simply asking hasn’t been shown to prompt a person with thoughts of suicide to act on them. In fact, kids who are asked are often relieved.

Dr. Beresin points out that although parents know their children best, an inherent bias can make it hard to evaluate a situation objectively. In addition, they may feel unsure about their concerns, and it can be a difficult topic to discuss. In these cases, it’s always a good idea to speak to a health professional. “Many of the methods used to determine if a child is at risk for suicide involve careful evaluation by a clinician. If you’re worried, if you notice something alarming, get help. Talk to your primary care doctor or a mental health professional.”

As a matter of fact, just this June, the American Academy of Pediatrics published new guidelines for primary care doctors, urging them to screen teens for suicidal thoughts and other risk factors for suicide, such as bullying, excessive internet use, drug and alcohol use, and guns in the home. Whether it is the parent, the doctor, or the child who brings up the concerns, it’s important to identify kids at risk for suicide, because these tragedies can be prevented.