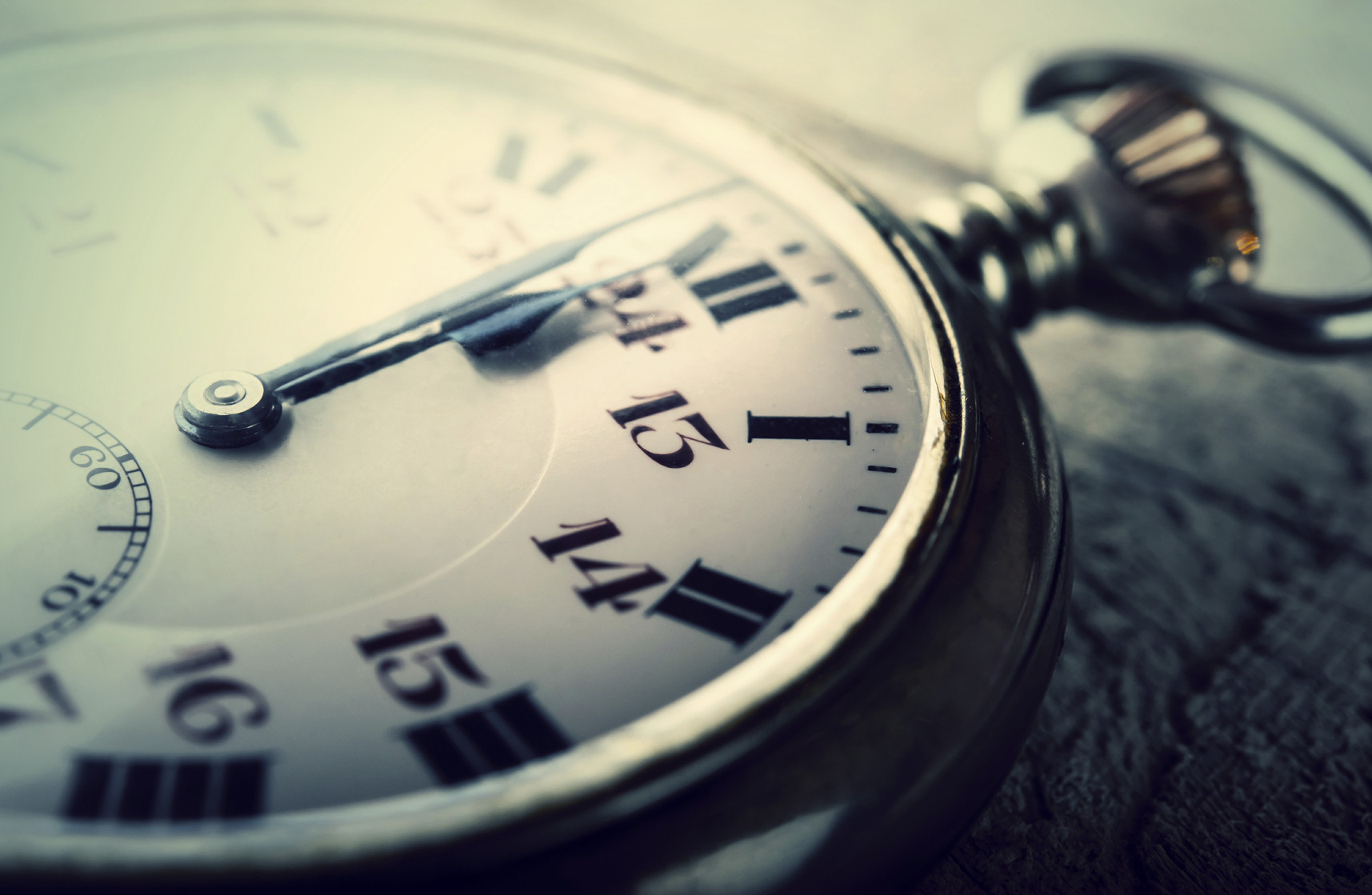 It’s not hard to find someone praising the quality of this country’s healthcare. I’ve often heard it called the best in the world – and that’s a widely held belief among politicians, public officials, doctors, and patients. While there’s plenty of debate about why healthcare in the U.S. is so expensive and how we should pay for it, the high quality of our healthcare seems incontestable – more on this point later.

Why the U.S. longevity gap?

A new study has identified three reasons that the United States is not at the top of the heap when it comes to longevity. They include:

These findings surprised me, especially when I learned that these three causes of death account for only 4% of all deaths each year. But they have a big impact on life expectancy because they tend to affect people who are so young. The reason they have a bigger impact on male life expectancy is that each of these causes of death is more common among men: they account for 6% of male deaths while for women, they account for 3%.

Perhaps these findings should come as no surprise. Deaths in car accidents, drug overdoses, and shootings have been well-recognized as important problems, and efforts to reduce them have been ongoing for years. But it’s one thing to understand the causes of premature death – and quite another to prevent them.

But life expectancy is only one measure of quality healthcare….

It’s true – life expectancy is not the only measure of healthcare quality. Unfortunately, there are other measures in which the U.S. lags behind comparable countries: the United States scores poorly in many key measures of health, including infant mortality, health at age 60, and deaths that could be prevented with good medical care.

Deaths due to shootings, automobile accidents, and drug overdoses explain some of this “longevity gap.” The rest may be explained by medical care that’s inaccessible, unaffordable, or just not as good as it’s been cracked up to be.

So, is there good news?

If there is any good news in this latest research about contributors to lower life expectancy in the United States, it’s that some of the primary causes – car accidents, drug overdoses, and shootings – are not new or untreatable conditions. They are potentially reversible problems that we actually know a lot about. While there may be no simple or quick solutions, it seems possible that with effective interventions, many of these deaths could be prevented. In addition, improving access to healthcare and identifying and addressing other gaps in healthcare quality could go a long way toward making the U.S. healthcare system as good as most of us thought it already was.