The tricky thing about asthma 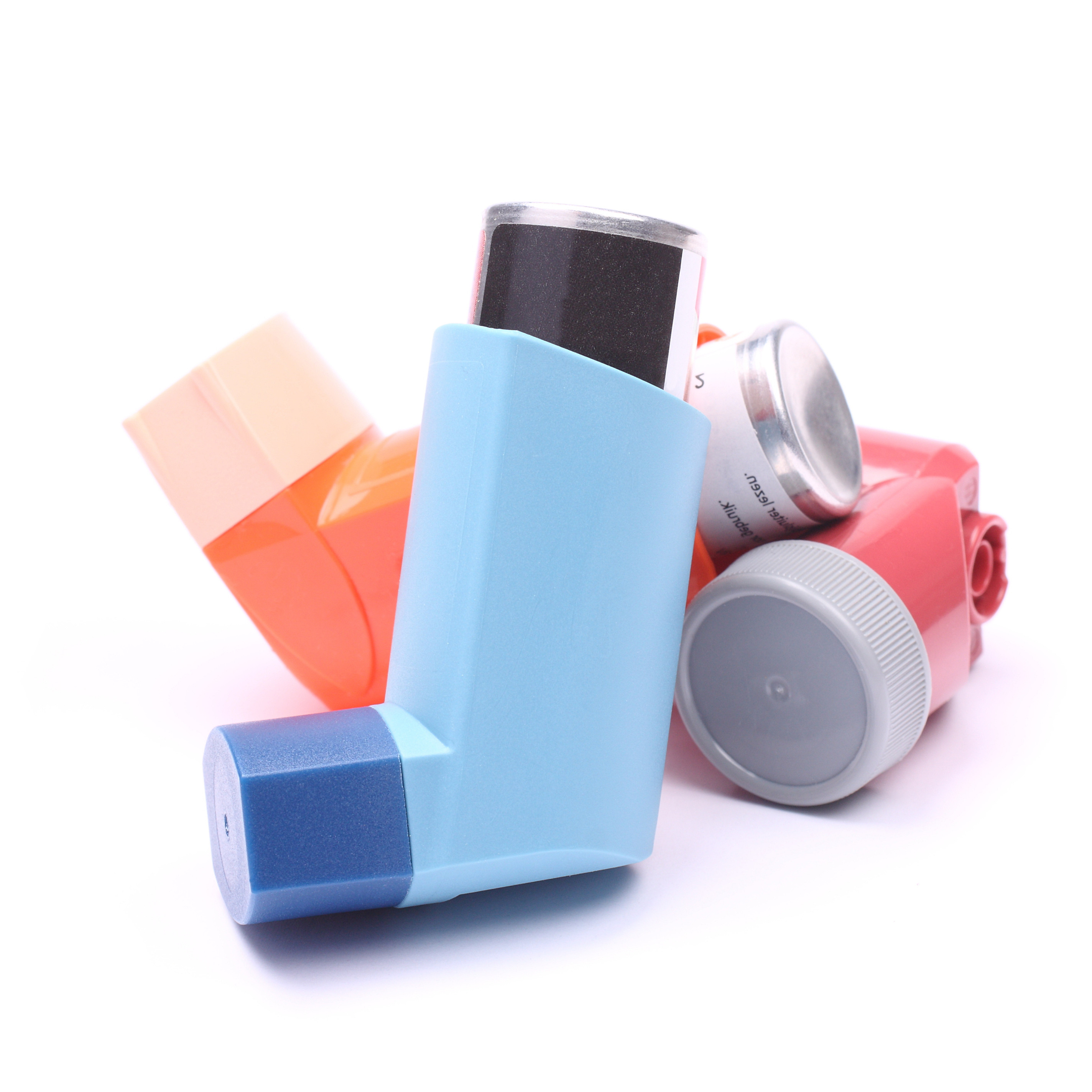 In mid-January, health headlines announced that nearly one-third of adults diagnosed with asthma don’t actually have this respiratory condition at all. This announcement appeared everywhere from Fox News Health to the Chicago Tribune.

As a primary care doc, a medical writer, and an asthma sufferer, I was very skeptical of these dramatic announcements, and with good reason. An editorial that accompanied this study provides important perspective that suggests the news headlines were exaggerated and misleading.

Taking a closer look at the study

Let’s talk about the study, which is a good one, and has merit. Canadian researchers recruited 615 random people who had been given a diagnosis of asthma, and performed formal testing to see if they still had it. And in fact, 33% of those tested did not meet criteria for the diagnosis of asthma at the time of testing. The lead author of this study is then quoted as suggesting that doctors diagnosed these patients with asthma without doing the necessary tests.

Okay. As a physician who diagnoses and treats asthma (and its many variants), a medical writer and researcher who dissects these articles, and someone who is currently experiencing an awful asthma flare (or exacerbation), I take major issue with these headlines and the lead author’s press statements.

The data tell the story. Of the one-third of patients who tested negative for asthma in the study, 24 (or 12% of them) actually did have appropriate testing (that confirmed asthma) when they were first diagnosed. What’s more, 22 of the participants who tested negative for asthma at the time of the study, tested positive months later (again using appropriate testing).

What this really tells us is that asthma has many forms and, like many chronic disease, symptoms may come and go. This is consistent with what I know from professional — and personal — experience.

The study authors themselves recognize at the start of the study how tricky asthma can be, pointing out that there are many types of asthma that can look a little different, and have different triggers. They go on to say (as mentioned in the editorial) that symptoms of asthma can relapse (come back) and remit (go away).

Let’s get real about asthma

When I see a patient with wheezing and/or coughing spasms, and especially whose symptoms improve after a breathing (nebulizer or neb) treatment in the office, I will tell them that they at the very least have reactive airways syndrome. This is not exactly asthma. It just means that something triggered them to wheeze — maybe an allergic reaction, or a virus. They may never wheeze again. But in my office, right then, because they are wheezing at that moment, they will probably benefit from an inhaler. If an inhaler has been helpful in the past or the neb provided immediate relief, I’m not going to say, oh wait, we need to have formal testing first, before we treat you. Nope.

But, if symptoms continue and we are worried that this is more than a one-time or occasional thing, then we may want to pursue a formal, official diagnosis of asthma.

How do you know for sure if it’s asthma?

A diagnosis of asthma requires two things: a history of respiratory symptoms consistent with asthma (chest tightness, wheezing, coughing spasms, particularly nighttime cough), along with proof of “variable expiratory airflow obstruction.” What the heck is that?

Lung function tests can show whether inflammation and narrowing of the airways is impeding your ability to breathe out. A key piece of equipment for doing this is called a spirometer, and it’s not something that you will generally find in any primary care office (it is not the same as a peak flow meter you can buy at the drug store). We refer patients to a pulmonary function lab for this sort of testing. The person breathes into the spirometer while the machine measures total lung capacity, as well as various measures of exhalation speed. They may also receive inhaled medications that can help to make the diagnosis of asthma. Sometimes medications (bronchodilators like albuterol) may be used to see if they relieve symptoms (or a different medication called methacholine can be used to carefully provoke an asthma attack). If the albuterol helps or the methacholine triggers an asthma attack — diagnosis made.

For some patients, the formal testing may be too expensive. Or maybe they can’t get it scheduled in a timely manner. If their history is as clear as mine, it may make sense to simply give them the asthma diagnosis, so that things like a nebulizer machine can be covered by insurance. Even if formal testing confirms asthma, it can resolve on its own, and repeat testing may be negative later on. Was this a misdiagnosis? No, this was just asthma.

Me? I was in my doctor’s office today with wheezing. I had the flu last week (more on that in another post) which triggered a prolonged wheezing/coughing episode. My doctor saw that I was struggling to breathe, measured my oxygen levels, which were low, and heard wheezing when listening to my lungs. She also tested my peak flow, which improved with a nebulized albuterol treatment in her office. This all supports a diagnosis of asthma, but for now, I’m labeled as having reactive airways, because I haven’t had any formal evaluation with a pulmonologist and I have never had spirometry.

Because this is now the, oh, fifth time I’ve had similar symptoms, my doctor feels we need to pursue the more formal diagnosis, and guess what? I’ve got a referral for my pulmonary function testing sometime in the future. Right now, however, I’m sick, and so she’s simply treating me.

Asthma may be misdiagnosed in many adults. Fox News Health, January 18, 2017.

1 in 3 adults diagnosed with asthma may not have it, study suggests. Chicago Tribune, January 18, 2017.

Study finds 33 percent of adults recently diagnosed with asthma do not have it. Medical Xpress, January 17, 2017.

Study: 33 percent of adults are misdiagnosed with asthma. Infowars, January 18, 2017.