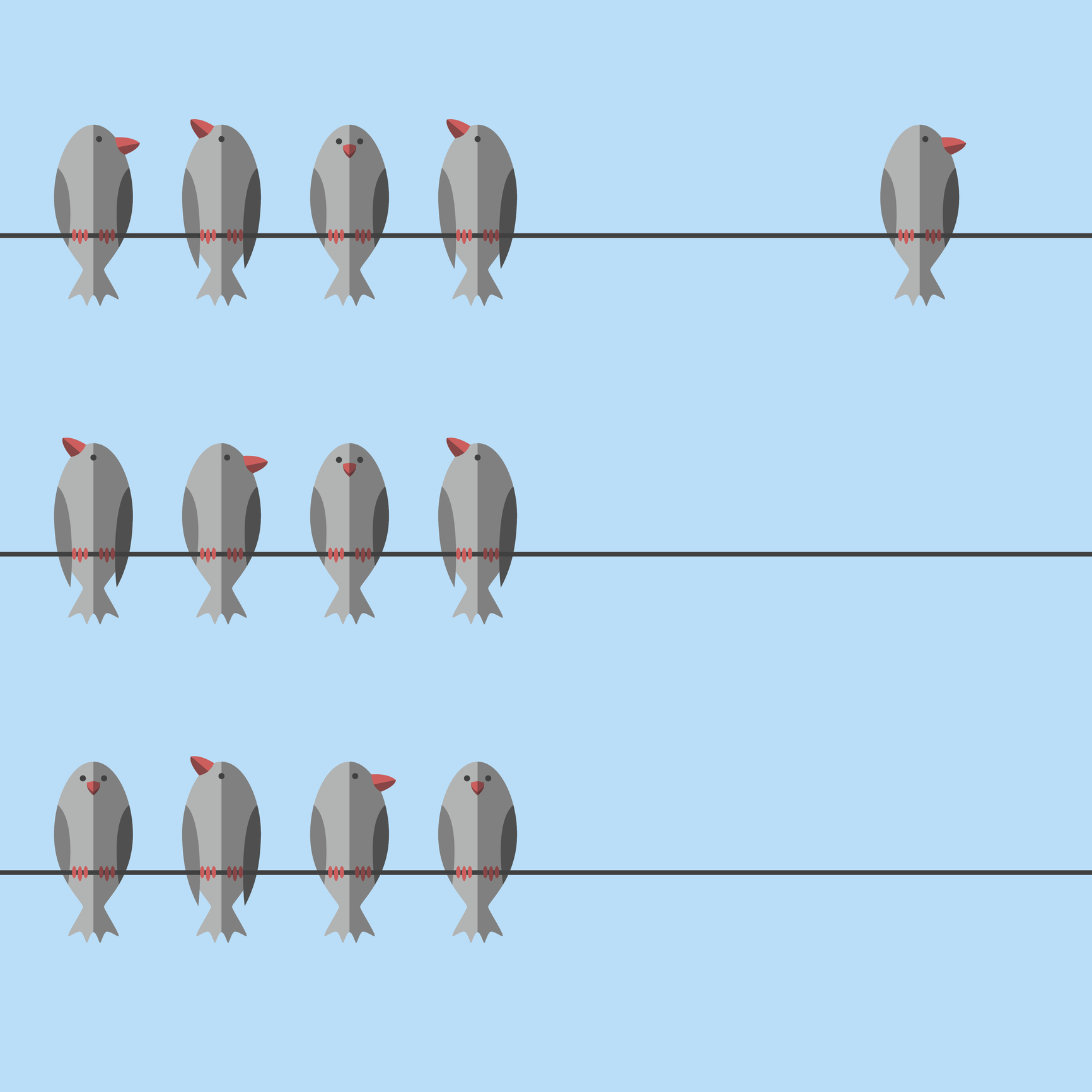 A few years ago, when I was the attending emergency physician working in the emergency department, the senior medical resident asked permission to discharge an older man. The resident was convinced the patient was a malingerer, having been seen multiple times in the last week at the medical clinic with “shortness of breath.” The patient had multiple tests, scans, and more — all normal — and yet here he was again, in the emergency department complaining of continued difficulty breathing. “Wait,” I said. “There must be a reason that he keeps coming back. Let me take a look at him with you.”

We entered the room, and saw an old man, shrunken in the corner with no animation in his face. He looked forlorn, so I asked, “Are you sad?” He burst into tears and told me that his partner of more than 20 years had died a week ago; he was devastated.

His real condition? Not shortness of breath, not crying wolf to get attention, and certainly not a malingerer. What he had was pure and simple: loneliness.

The medical resident was stunned. As he admitted to me later, he learned a powerful lesson that day: that the pain of loss can be as profound as not breathing. And sometimes the symptom comes not from the body, but is a cry from the soul.

The epidemic — and health dangers — of loneliness

Loneliness affects 25% to 60% of older Americans and puts millions of Americans 50 and over at risk of poor health from prolonged loneliness. Loneliness is almost as prevalent as obesity. In a survey of members of the AARP Medicare Supplement Plans, insured by UnitedHealthcare, 27% to 29% were lonely; about 9% were severely lonely. Among those members representing the top 5% with the most chronic conditions, spending 5% of the healthcare dollar, loneliness rises to 55% of that population, half of whom suffer with severe loneliness.

Notwithstanding the impact on quality of life and life satisfaction, loneliness has an equivalent risk factor to health as smoking 15 cigarettes a day, shortening one’s lifespan by eight years.

Per the Harvard Study of Adult Development, a 75-year longitudinal study of men, loneliness is toxic. The more isolated people are, the less happy they are, and brain function declines as well as physical health. Note that isolation is the objective measure of how large your social network is, whereas loneliness is a subjective perception of how one feels. In other words, you can have many friends and be lonely, or no friends and not be lonely. Isolation, whether from becoming homebound, loss of mobility, absence of transportation, or losing a spouse or partner, are all risk factors for loneliness. Hearing loss, too, can foster isolation and miscommunication, and set the stage for loneliness.

Loneliness also can be contagious, just like a cold. According to a recent study, “Alone in a Crowd: The Structure and Spread of Loneliness in a Large Social Network,” lonely people tend to share their loneliness with others. Over time, a group of lonely, disconnected people move to the fringes of social networks. The problem is compounded because lonely people, those on the periphery, tend to lose the few contacts they have.

According to the UK Campaign to End Loneliness, more than half of lonely people simply miss having someone to laugh with. Their research also showed that simply being together with someone is missed most of all (52%), and 46% miss having a hug. Older people experiencing loneliness also miss simple everyday moments, such as sharing a meal (35%), holding hands (30%), taking country walks (32%), or going on holiday (44%).

Back to my patient. He was classically lonely, having lost his dearest friend of 20 years. We had to allow him to share his grief, support him in his loss, and acknowledge the pain, so he didn’t have to substitute a physical ailment to say he needed help. There is a huge stigma to admit to loneliness, and yet it is such a profound human condition that we all recognize, and yet so often turn our faces away.

Social connection helps us thrive and gives us resilience. The support of family, friends, colleagues, and caregivers allows us to celebrate our experiences, weather our pains, and face each day as we journey forward.

AARP Foundation recently launched a social isolation platform called Connect2Affect. The goal is to create a network that not only builds awareness about social isolation and its impact, but also identifies solutions. The Connect2Affect website features tools and resources to help users evaluate isolation risk, reach out to others who may be feeling disengaged, and find practical ways to reconnect to the community.

Now that the holidays have come to an end, our friends and family have returned to their everyday lives while others have retreated into hibernation during these cold months. As you ponder these next few weeks and months, think about who you know who recently lost a loved one, who might be going through a divorce, an empty nester, or someone who might still be lonely even though surrounded by friends and family. They may well be sad, isolated, or feeling lonely. Reach out to them. As the old ad jingle says, reach out and touch someone. You can ease the loneliness and isolation and be a bright spot in their lives. You can laugh with them, reminisce, and thank each other for just being there.

Let us not forget, now that the holidays have ended, the power we each hold in our hands — the power of connection, friendship, and being human. Hold a friend’s hand today and every day. You will have just contributed to life itself.

Related Information: Get Healthy, Get a Dog: The health benefits of canine…